Study: Miami’s Poor Are Getting Richer

Income inequality in Miami eased in 2013, according to newly released statistics by the Brookings Institution.

While the boom has been beneficial to construction workers, some developers have complained about rising labor costs. 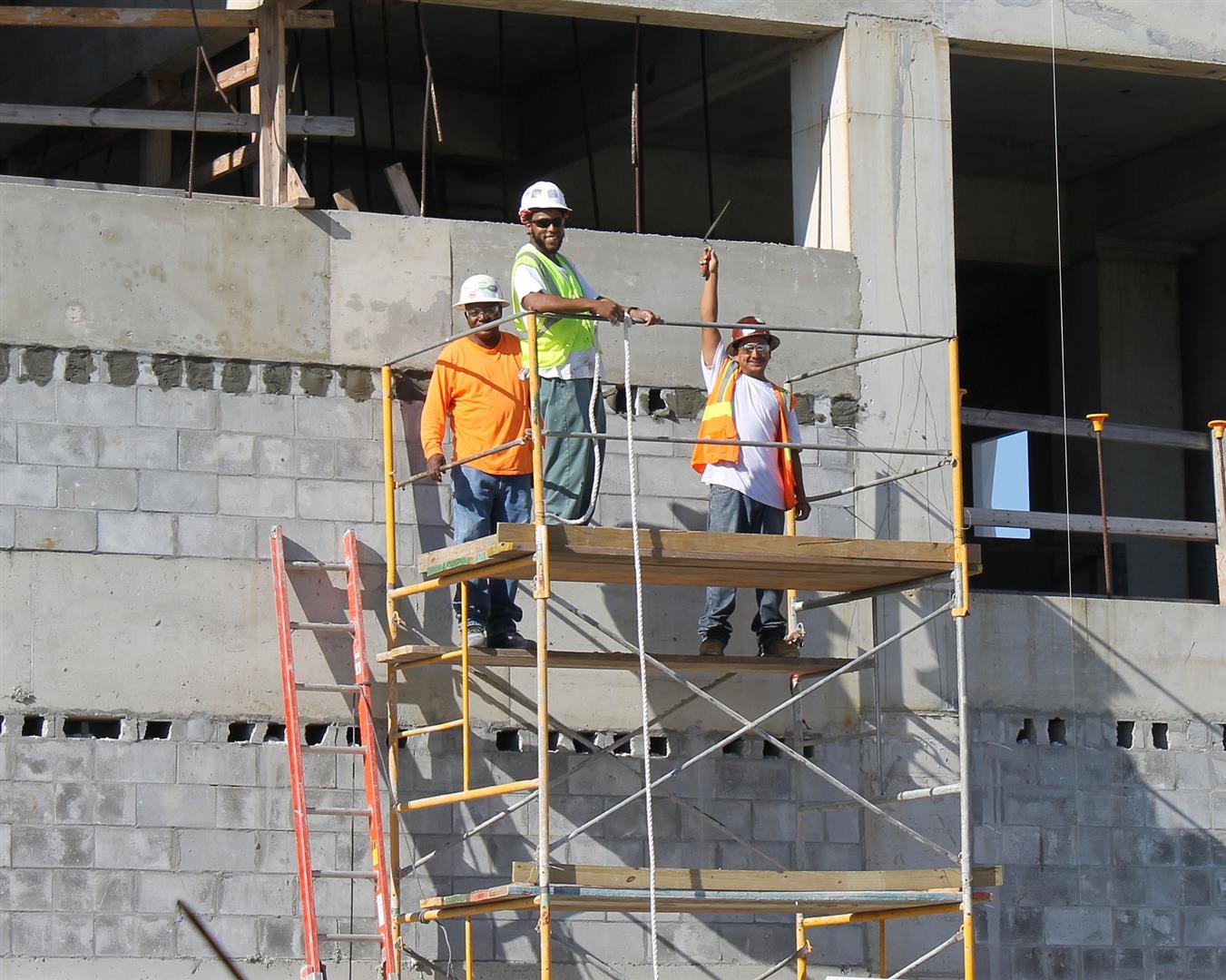