In Hollywood, Block 40 Has Reached Level 17 And Is Nearly Topped Off (Photos)

Hollywood’s Block 40 tower continues to rise and is nearly topped off.

The building has now reached level 17 of construction, according to an Instagram post from contractor Cavossa Management.

It is being built on the site of the Great Southern Hotel, which was built by city founder Joseph W. Young in 1924. The hotel closed in 1991.

A portion of the the historic hotel’s interiors and northern and western walls will be integrated into the new project, according to the Sun Sentinel.

Chip Abele is the developer.

Adache Group is the architect. 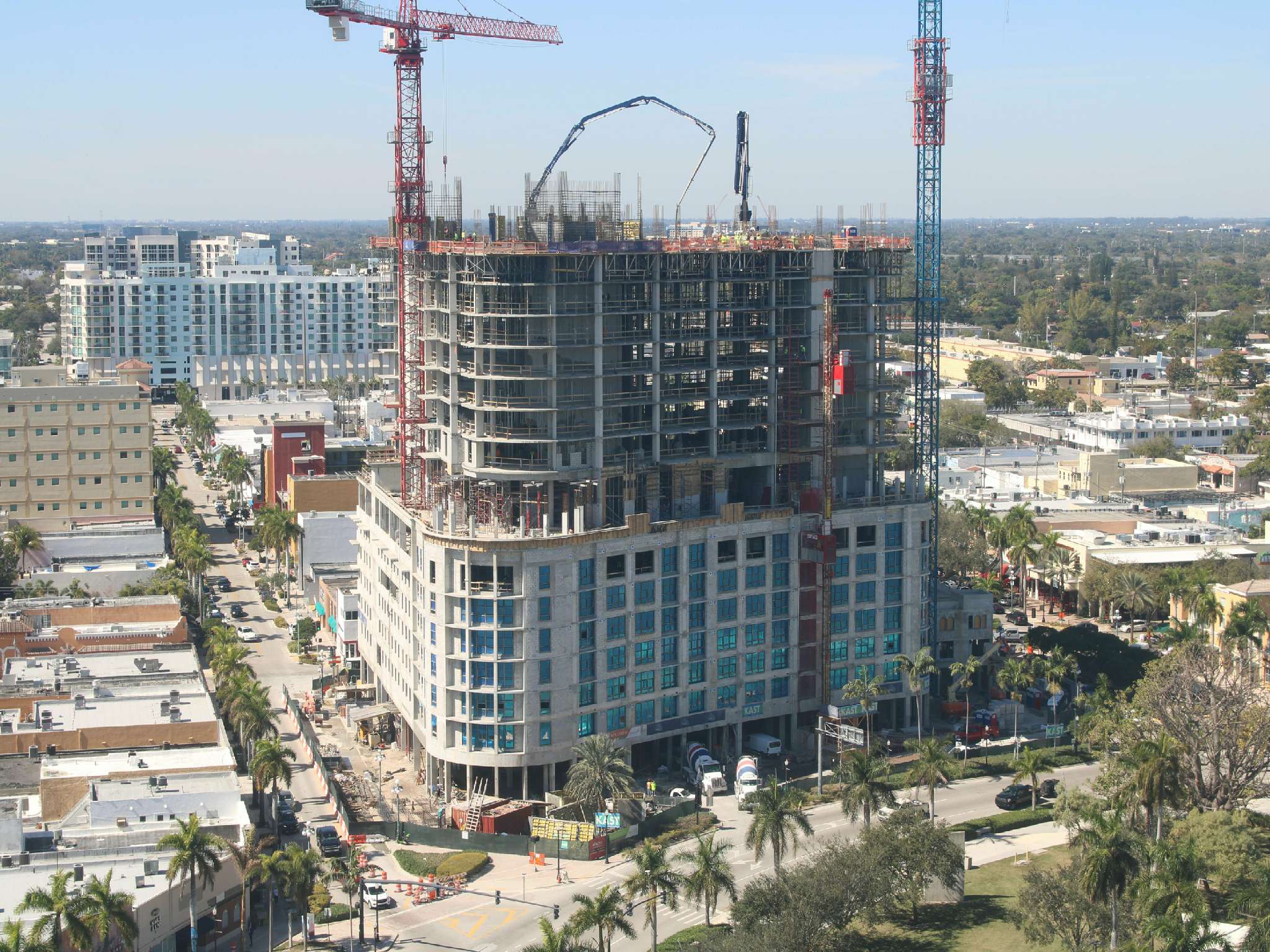 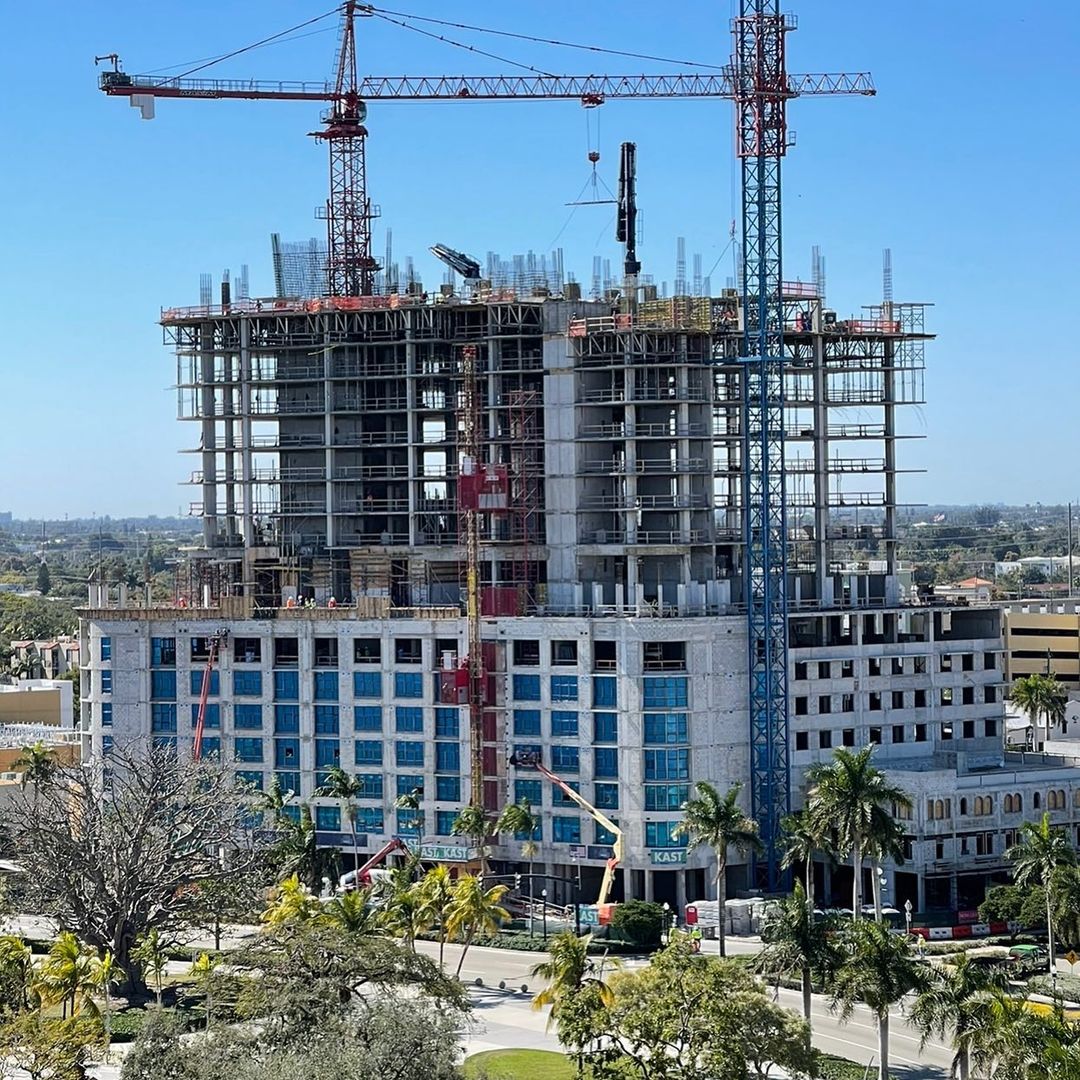 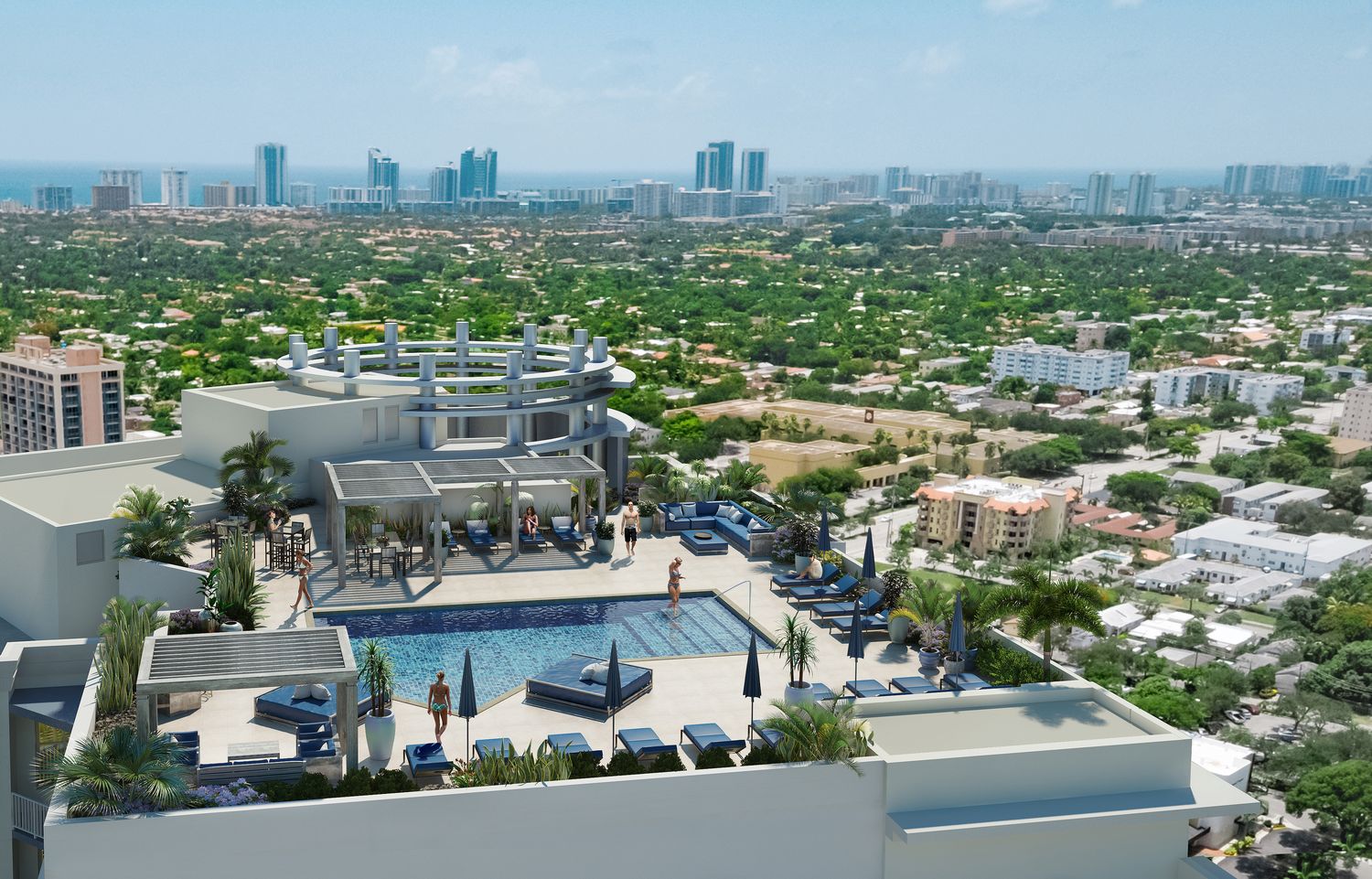 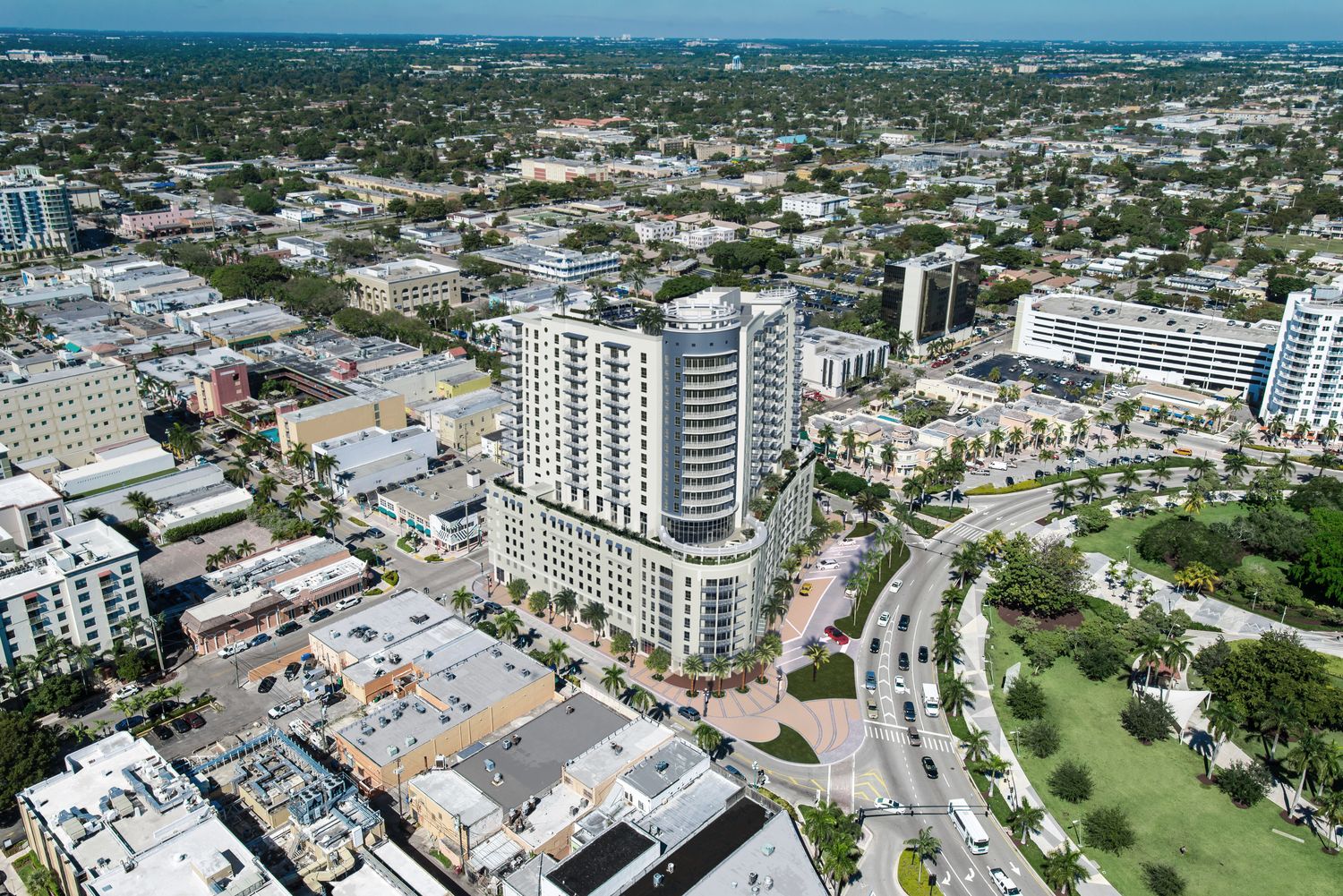 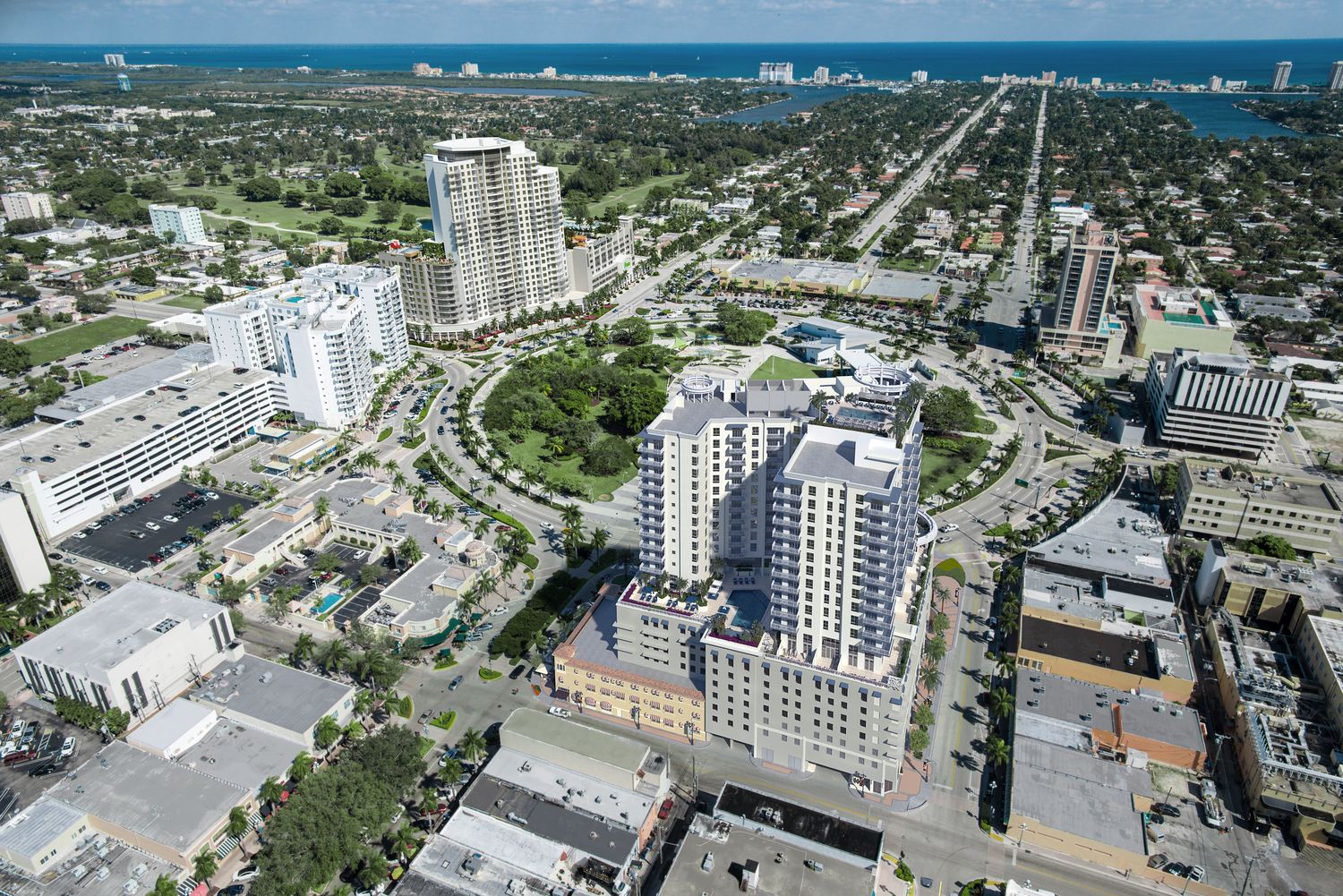 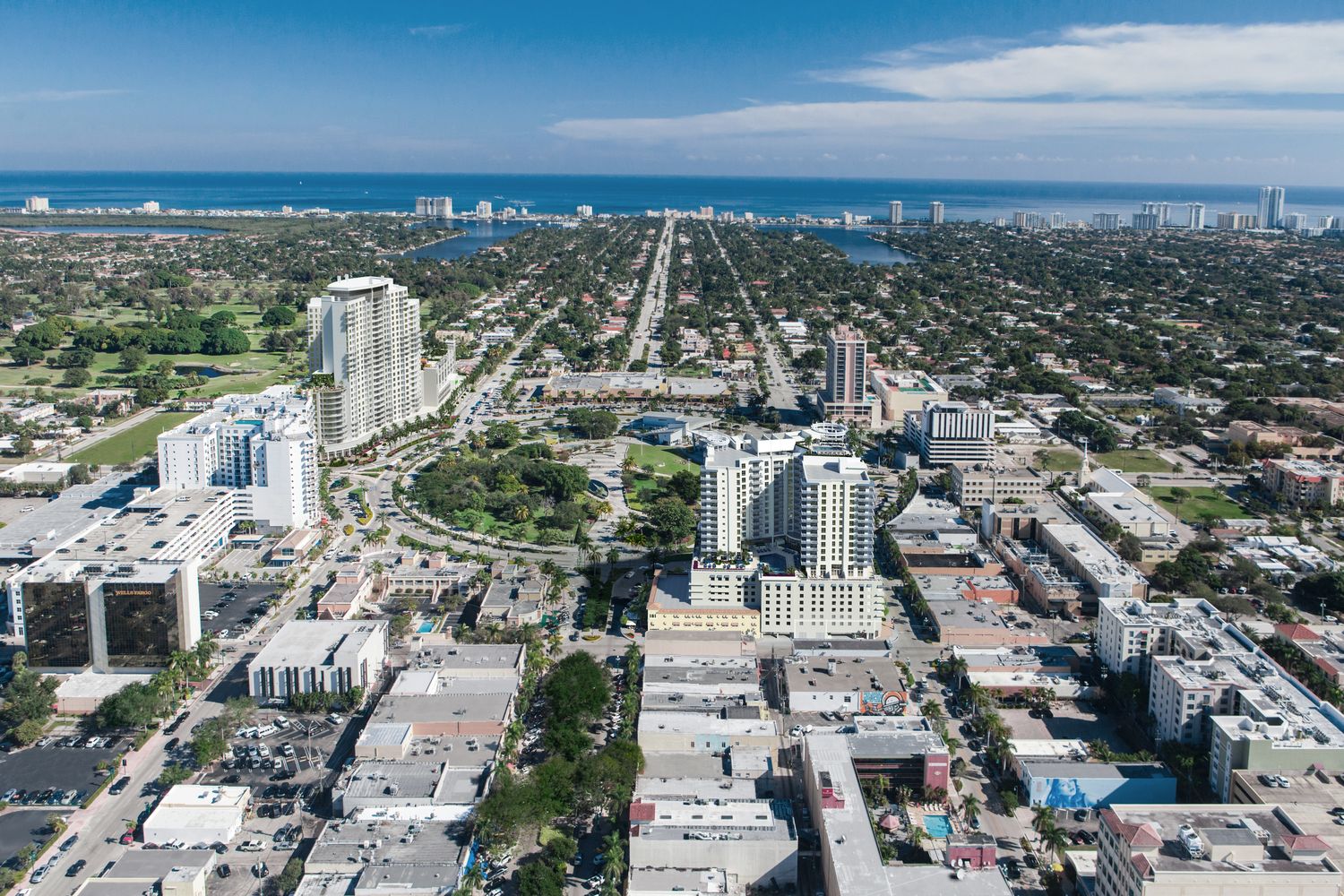 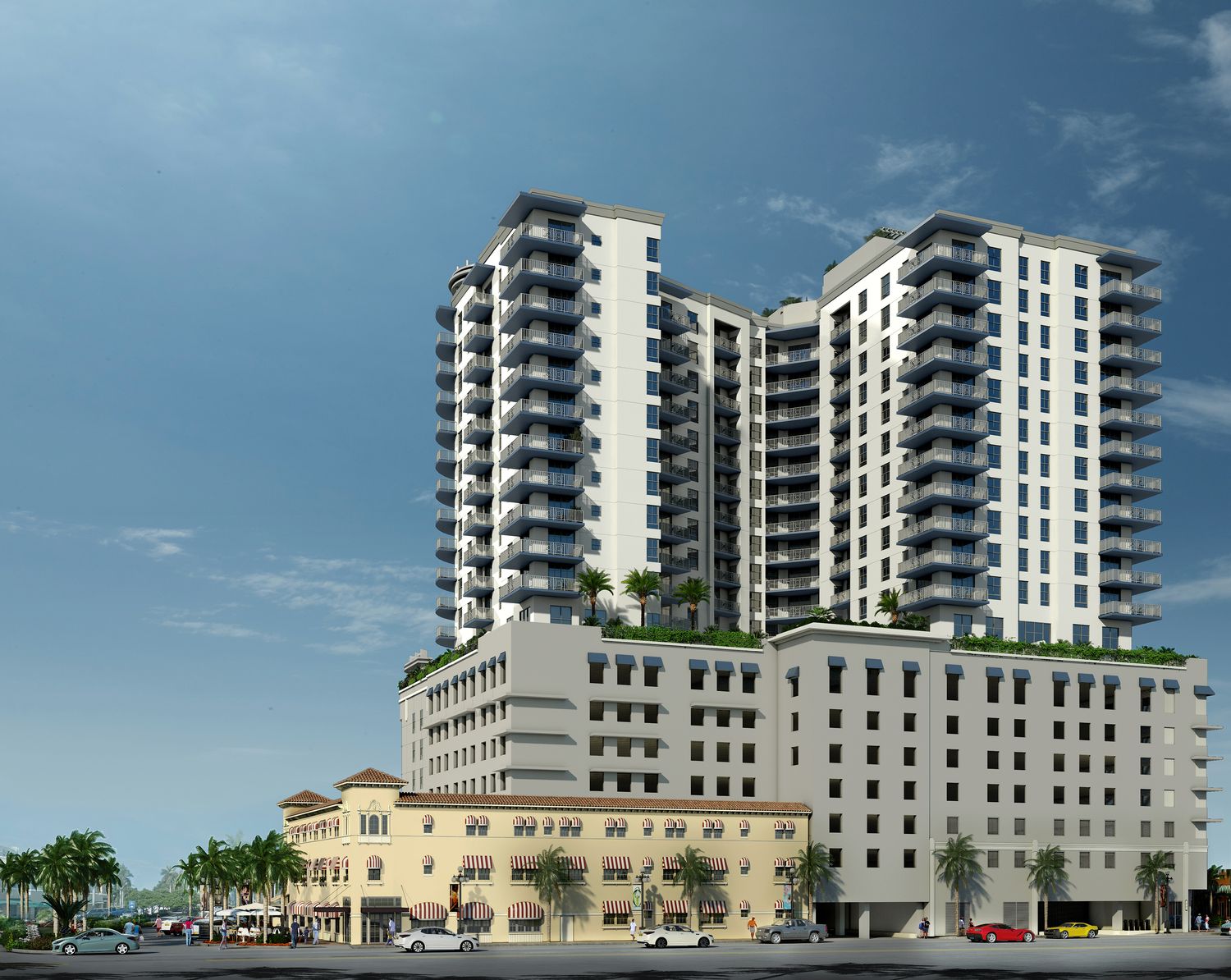