Your Office At MIA: In-Terminal Hotel Could Be Gutted & Converted To Shared Office Space

You may soon have the chance to have your office right in the terminal at Miami International Airport.

The airport is now considering gutting and replacing the only in-terminal hotel. One of the options being considered for the space is shared offices, airport director Lester Sola said at a county meeting yesterday.

The offices would not be used by the county’s Aviation Department, but would be offered to companies needing to be located at the airport.

Two new hotels are being planned on airport grounds, including a large one with conference facilities directly in front of the existing hotel.

Sola said he wasn’t sure there was a need for three hotels on airport grounds, prompting consideration of other uses for the existing hotel.

The existing hotel, which looks like a prison, in background. A new hotel and conference center will be built in the parking area in the foreground: 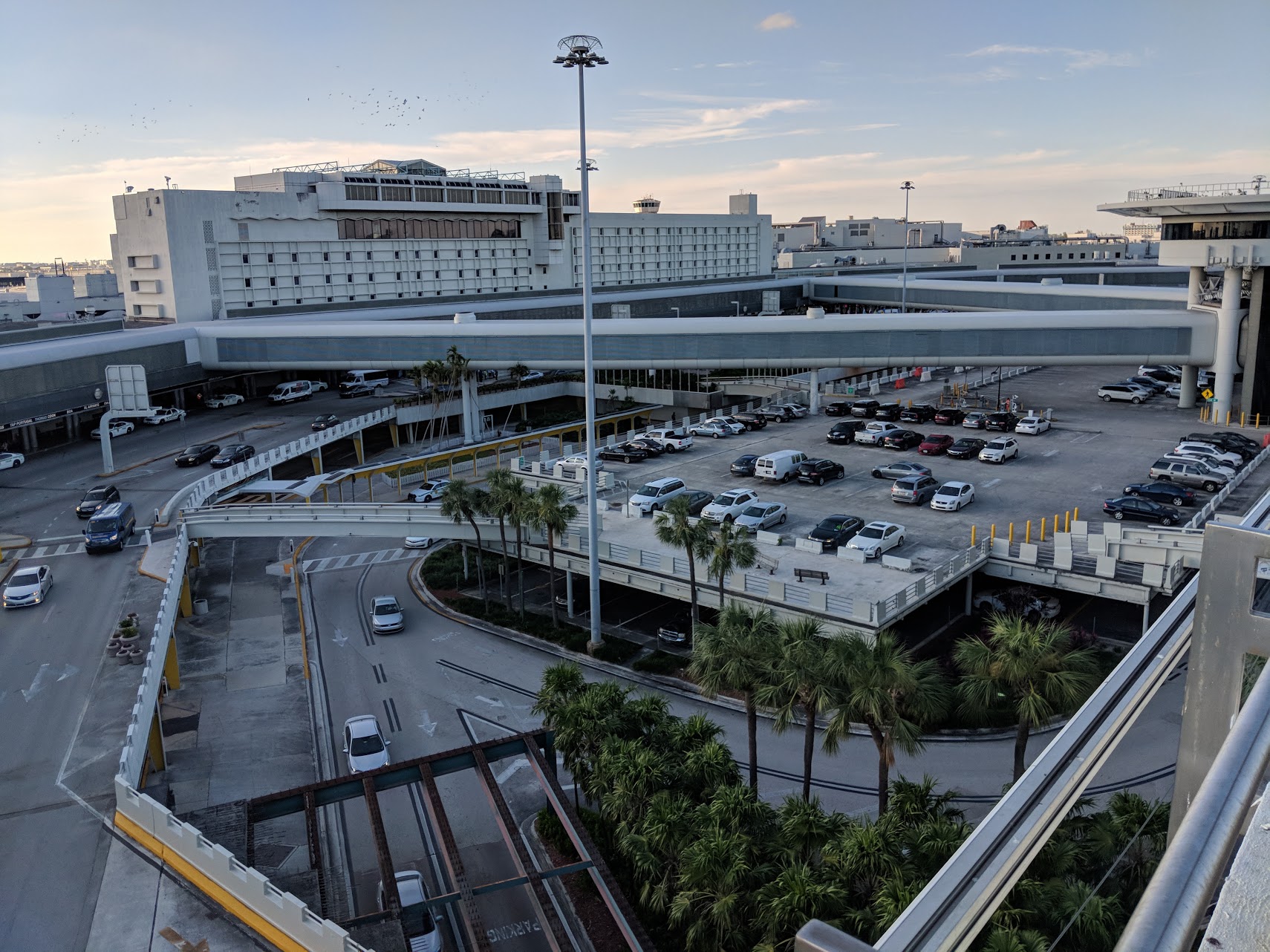