In The Past 10 Days Alone, Nearly 1,500 High-Paying Tech & Finance Jobs Announced For Miami

Miami continues to see a deluge of companies announcing they will add high paying jobs here, in a trend accelerated by the pandemic.

Almost 1,500 tech and finance jobs have been announced for Miami in the past ten days alone.

New job announcements for Miami in recent days include:

Millennium Management – a $50b hedge fund, will open its second office in Miami in the third quarter of 2022 with space for 350 employees.

The new office is being driven by its portfolio managers who prefer to live here rather than New York, Bloomberg reported.

In addition to finance jobs, there will also be tech employees. A total of 100 developers and engineers from hedge fund WorldQuant will be making the move.

Millenium will also open a West Palm Beach in Q2 2022 with 150 employees, bringing the company’s total new employees in Florida next year to 500.

North Equity, which owns a portfolio of media companies, has announced plans to create as as many as 380 jobs in Miami over the next three years.

The jobs would have an average salary of $80,000, according to the Herald. The company is currently based in New York and has offices at 701 Brickell.

The company is in the process of finalizing an additional 50,000 square feet of office space in Miami.

General Catalyst – a venture capital firm based in Cambridge, Massachusetts, announced plans this week to open a headquarters for its civic tech fund in Miami with an unknown number of employees. 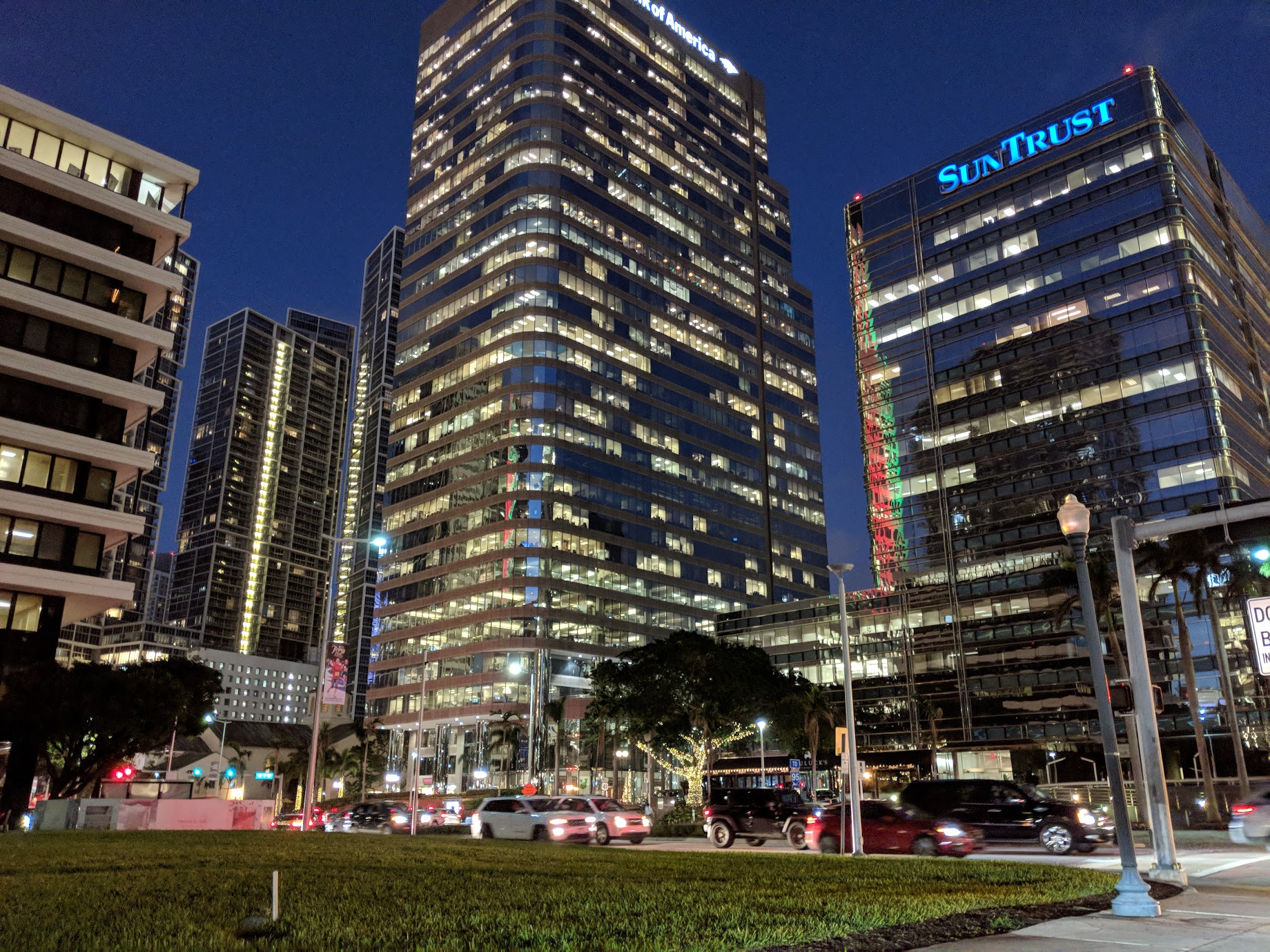