A crane will be installed next week at the construction site of the Indigo Hotel Brickell.

The crane will top off at 305 feet, and be in place until August 2017, according to a construction filing.

Construction on the 24-story hotel began last November at 145 S.W. 11th Street. It will include 230 rooms, with 140 rooms under the Indigo flag and the remaining 90 rooms under the Sojourn extended stay brand. 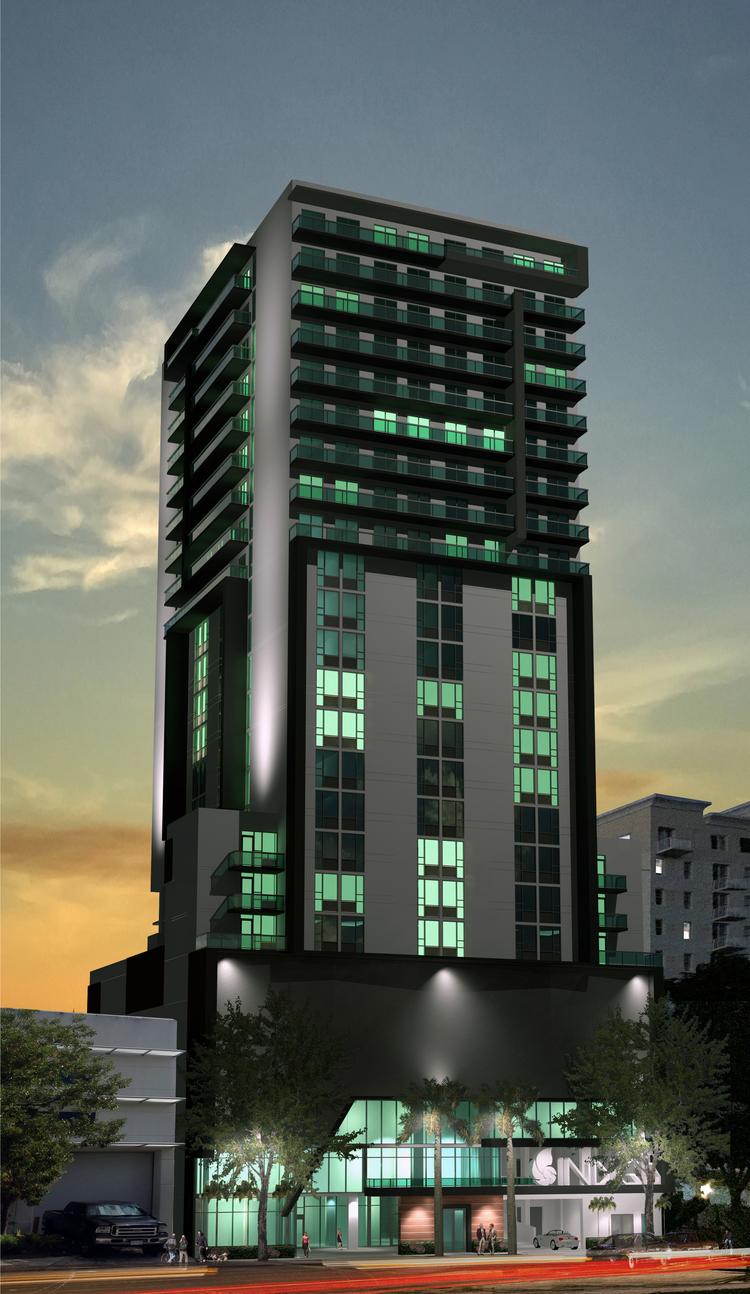 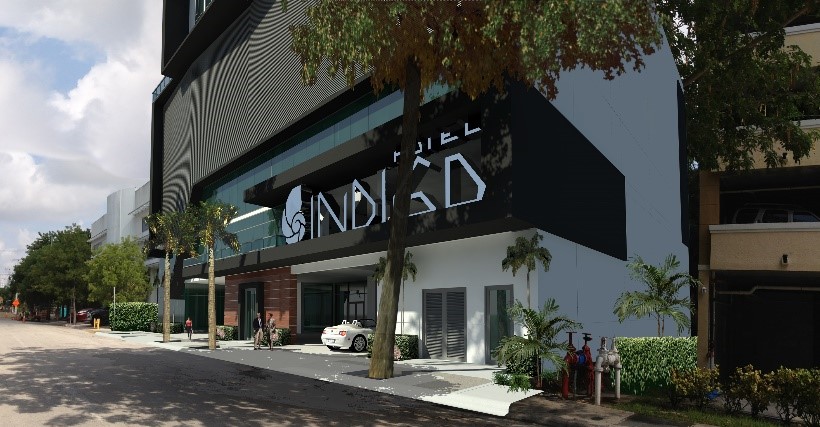