Up to 1.8 million square feet can be built, according to Andy Gloor, the CEO of developer Sterling Bay, which is managing the project for Citadel.

Gloor said the international competition will take place within the next 30 to 60 days. Around half a dozen firms around the world are now drafting proposals.

The competition will be a “beauty contest,” he added.

Citadel is also now deciding which other tenants will be allowed in the building, including both office tenants and the restaurants that will occupy the ground floor and rooftop.

A photo this morning showed what appeared to be either survey or soil testing at the site. 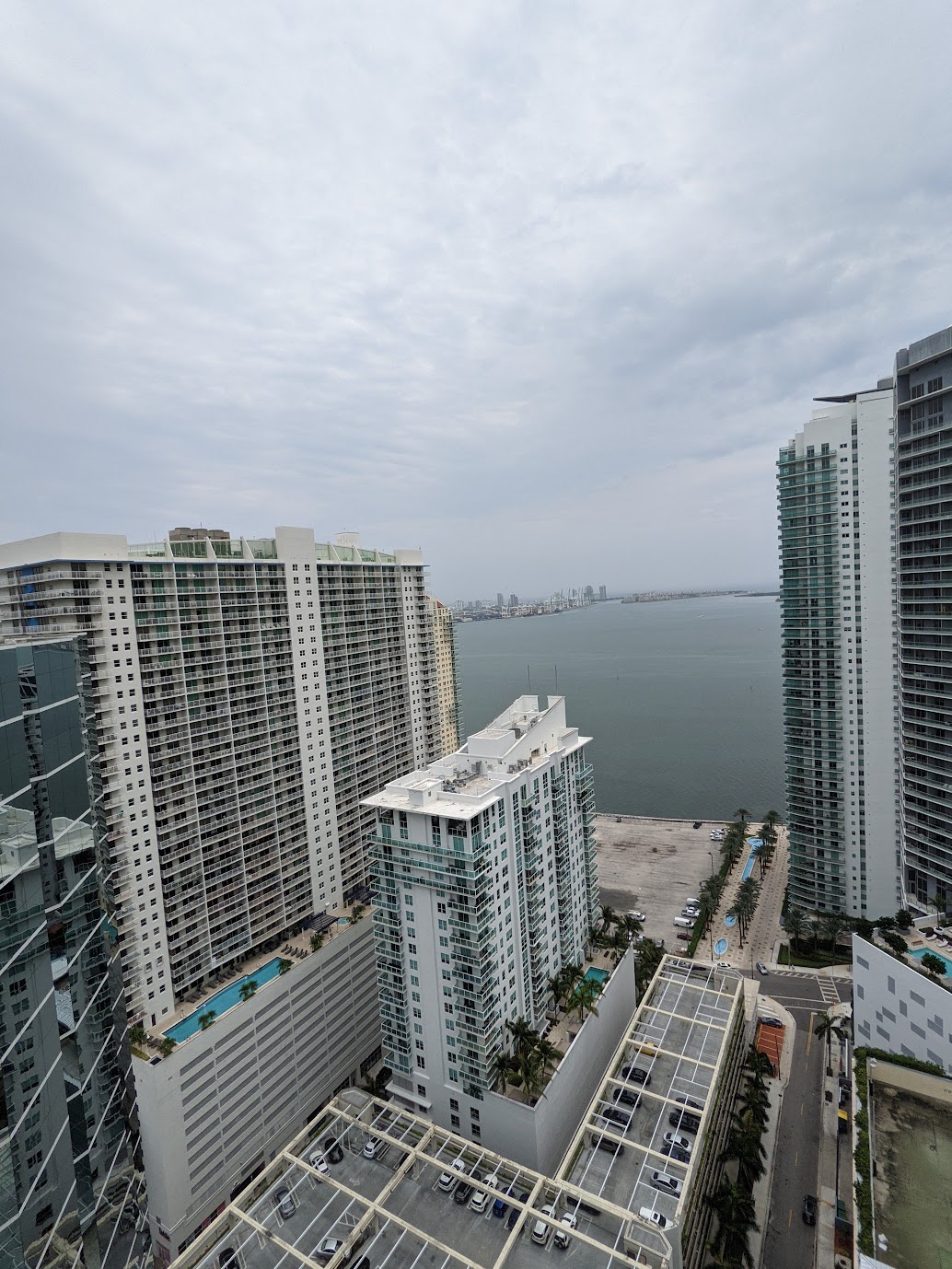 The supertall towers previously planned for the site, designed by Foster and Partners: 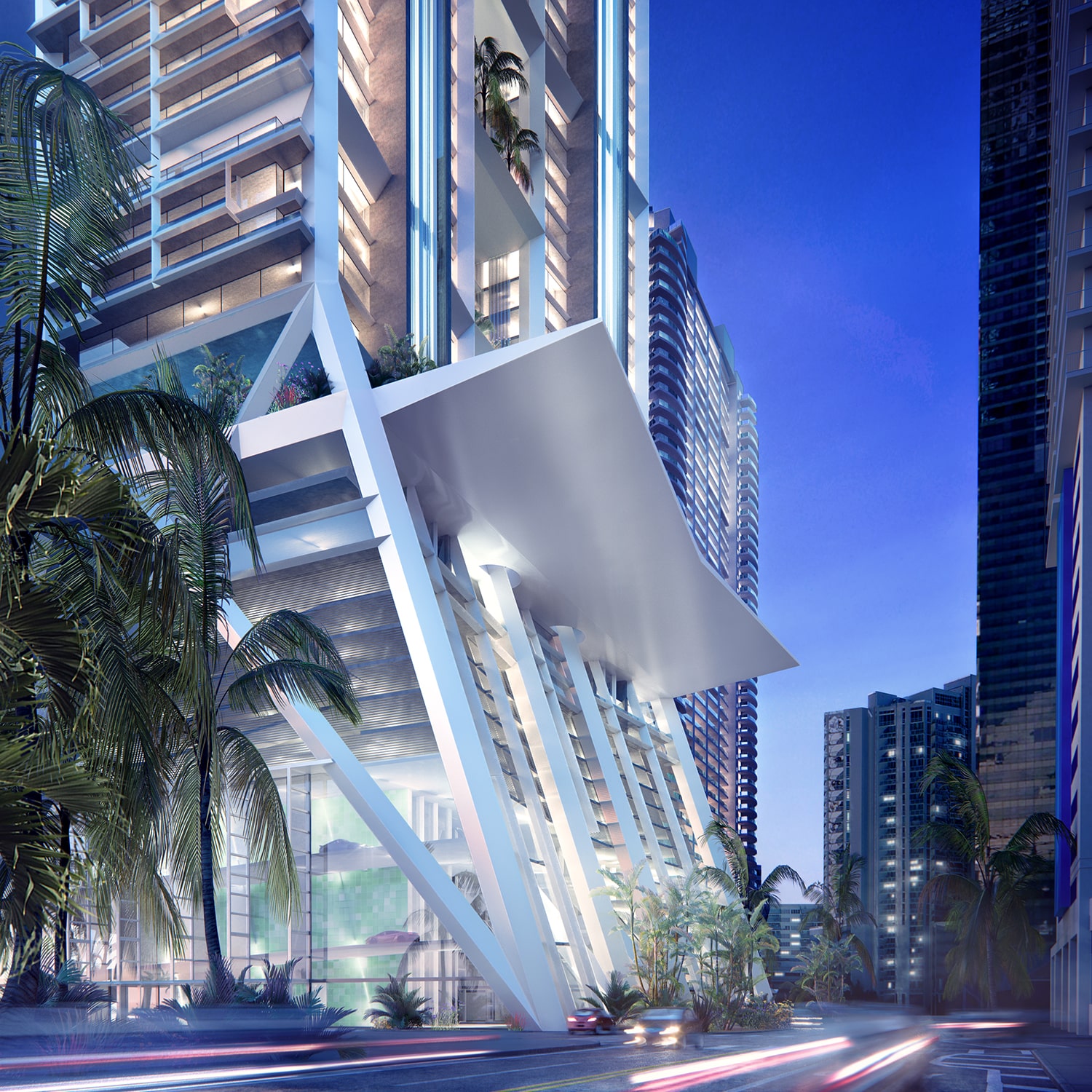 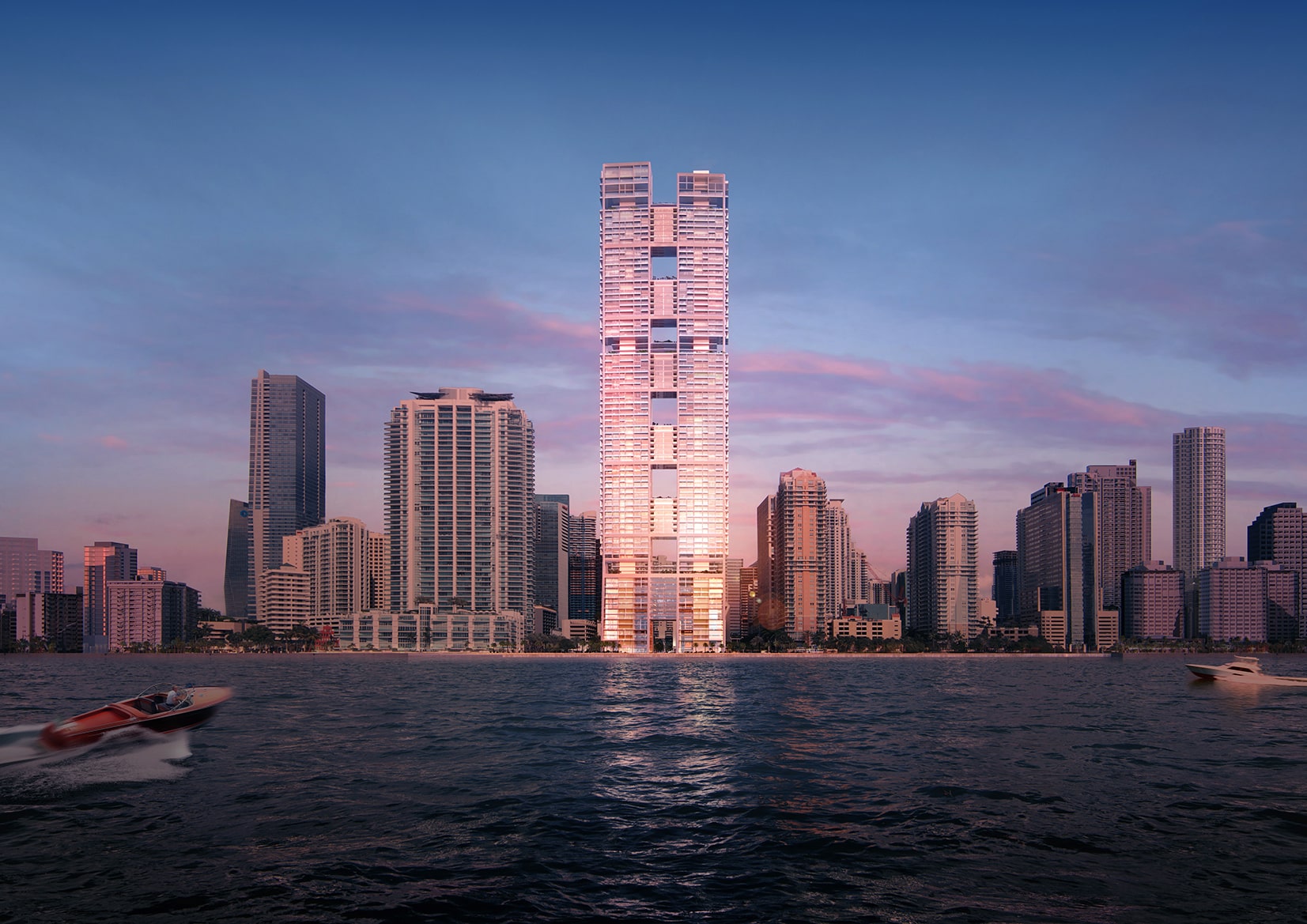 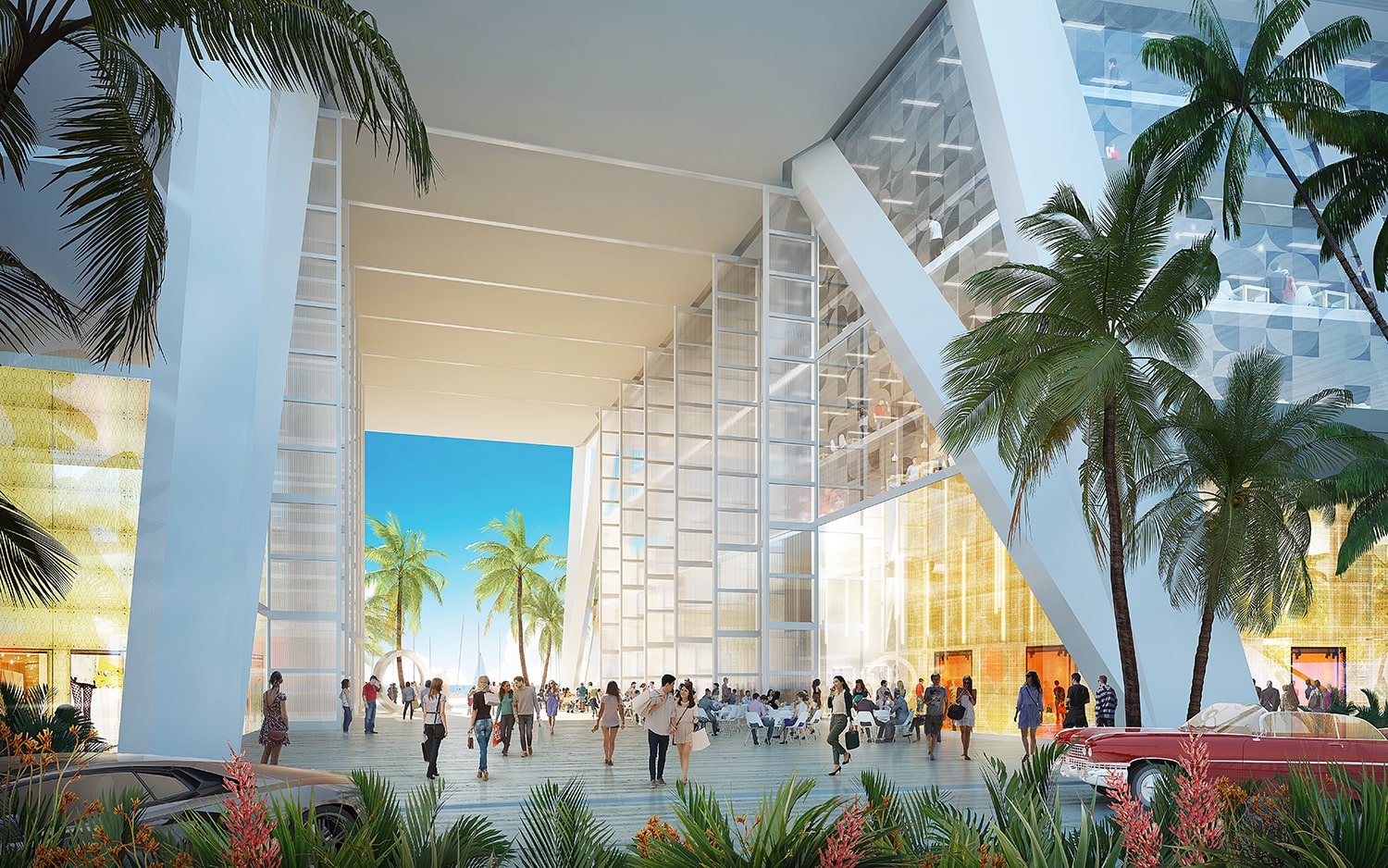