Is Elon Musk In Miami? Tesla Founder Tweets Of His Love For Art Deco After His Plane Lands Here

Speculation that Elon Musk may be in Miami is mounting on social media after his plane landed here twice in the past week.

Musk’s private jet made two trips to MIA this week, and remains here as of this morning.

The jet landed at Miami International Airport on April 30, according to a Twitter account tracking the plane’s movements (it can also be tracked at this website). It returned to California the same day.

One day later, the plane was back in Miami, after a red eye flight that landed at MIA on May 1.

The aircraft has remained on the tarmac at MIA since then, the tracker shows.

Shortly after the second flight landed, Musk cryptically tweeted about his love for Art Deco.

That led Twitter users to speculate that Musk was joining the growing tech movement from Silicon Valley to Miami. 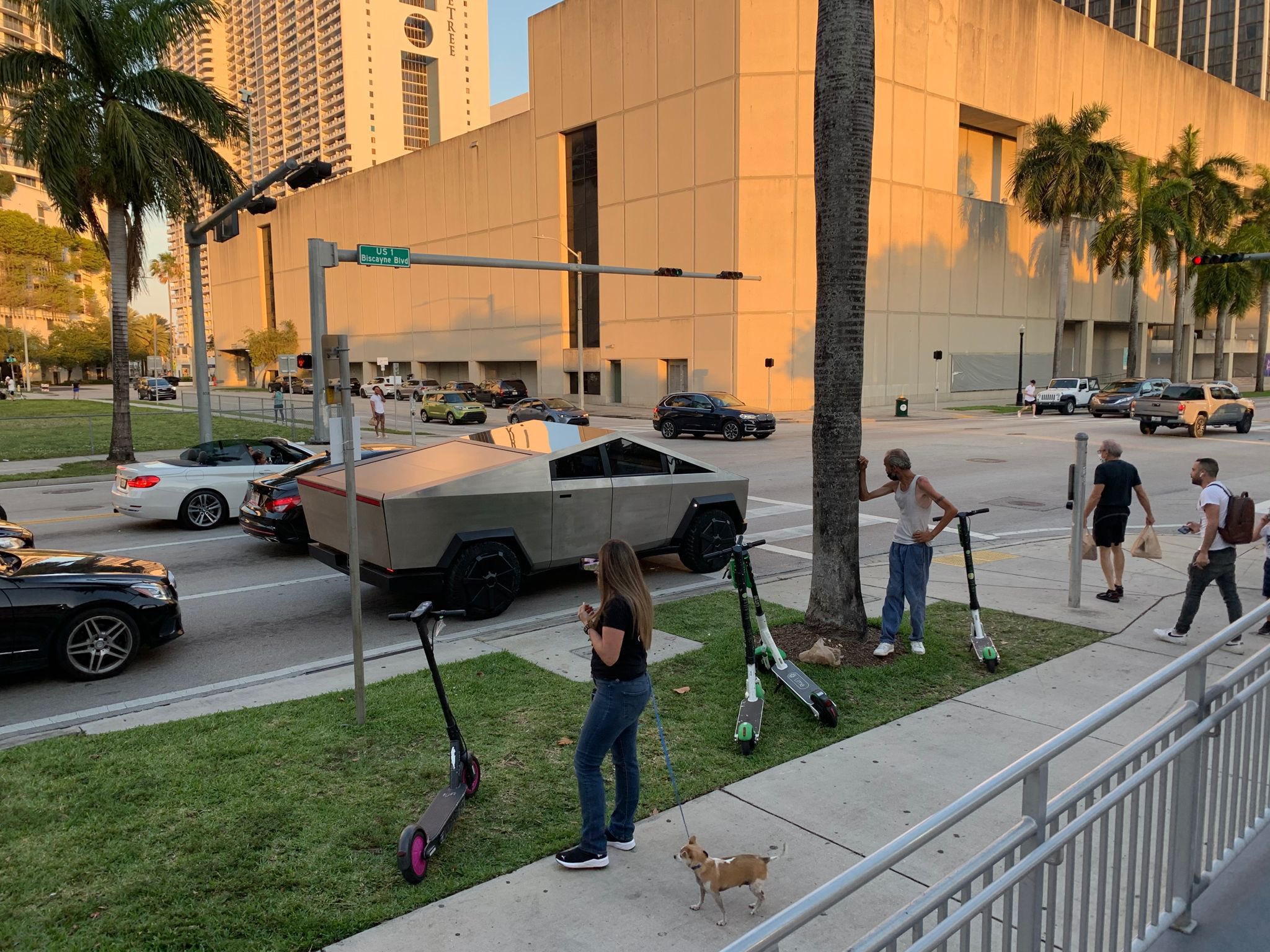 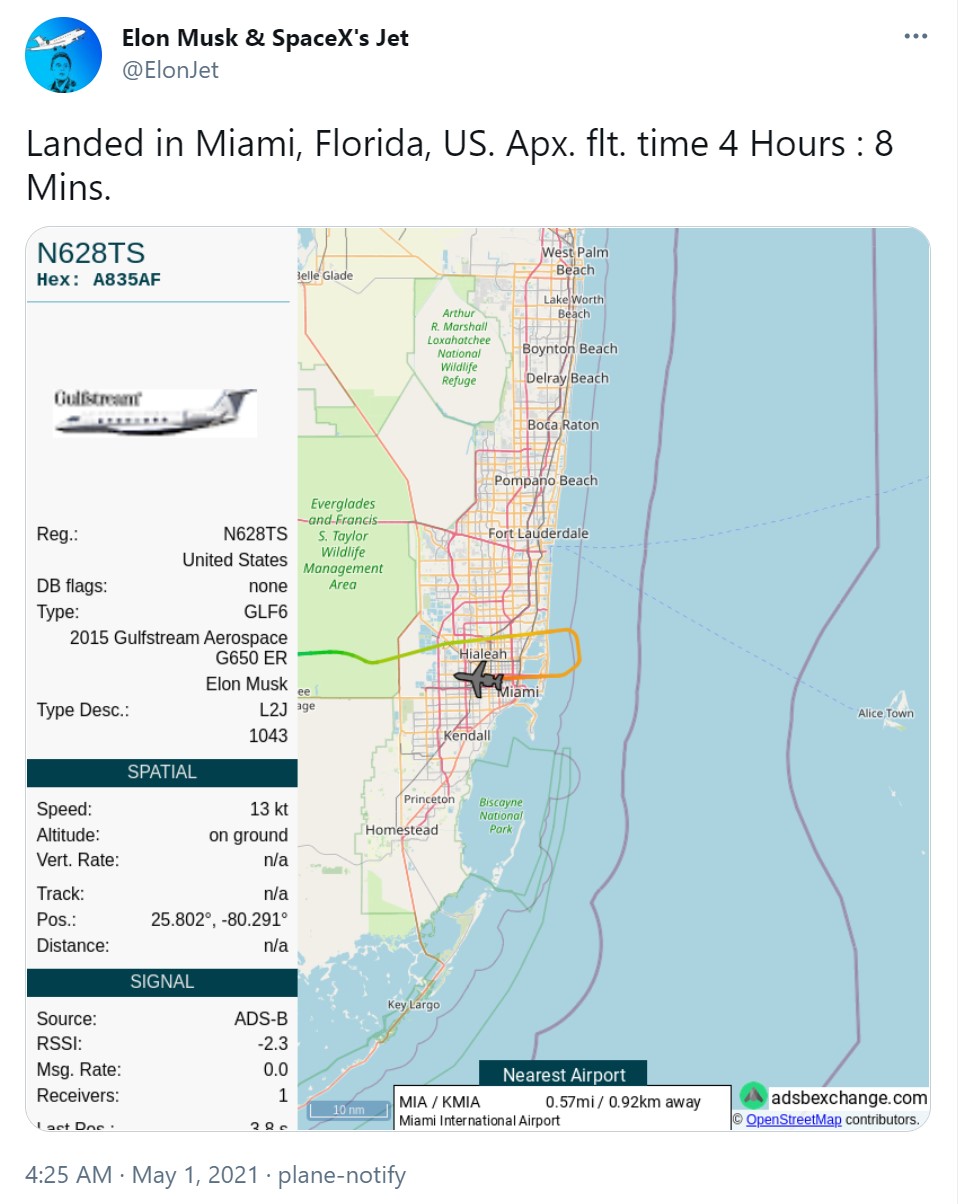 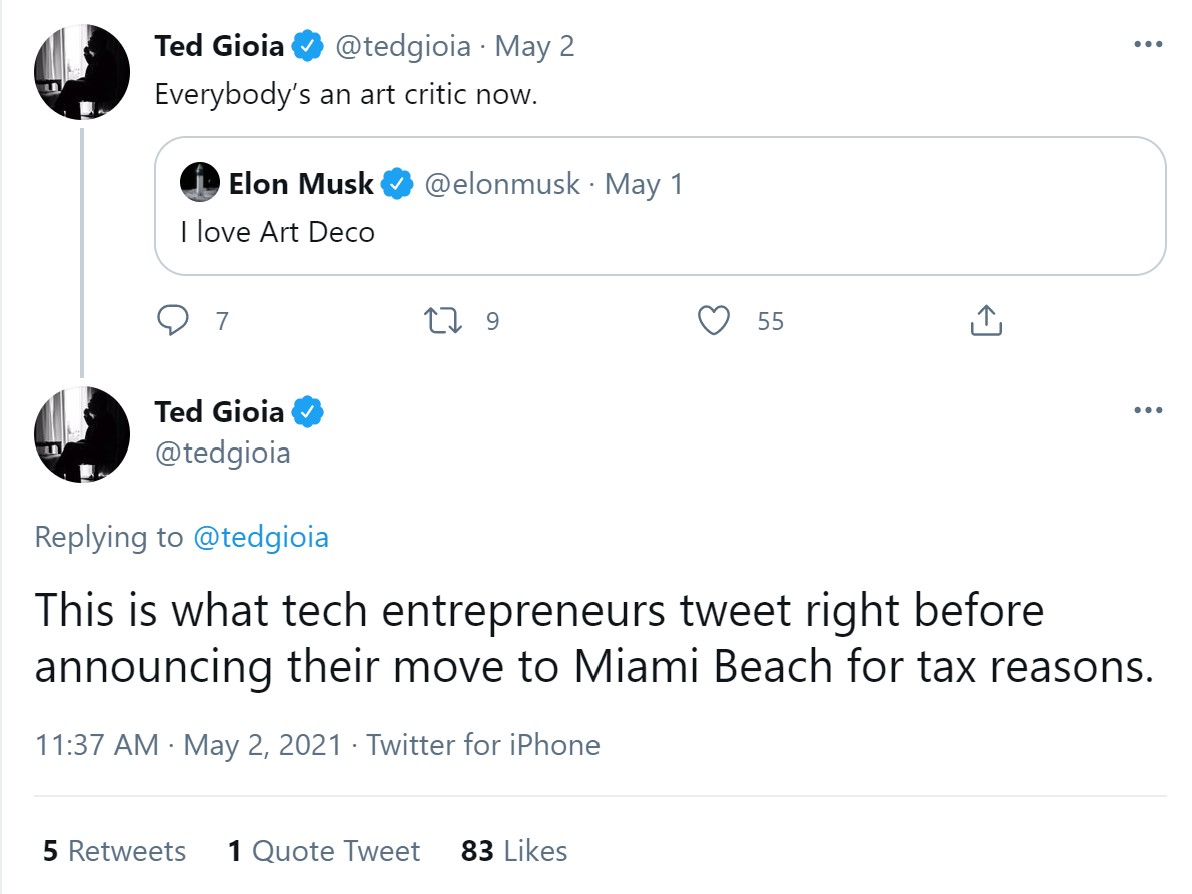 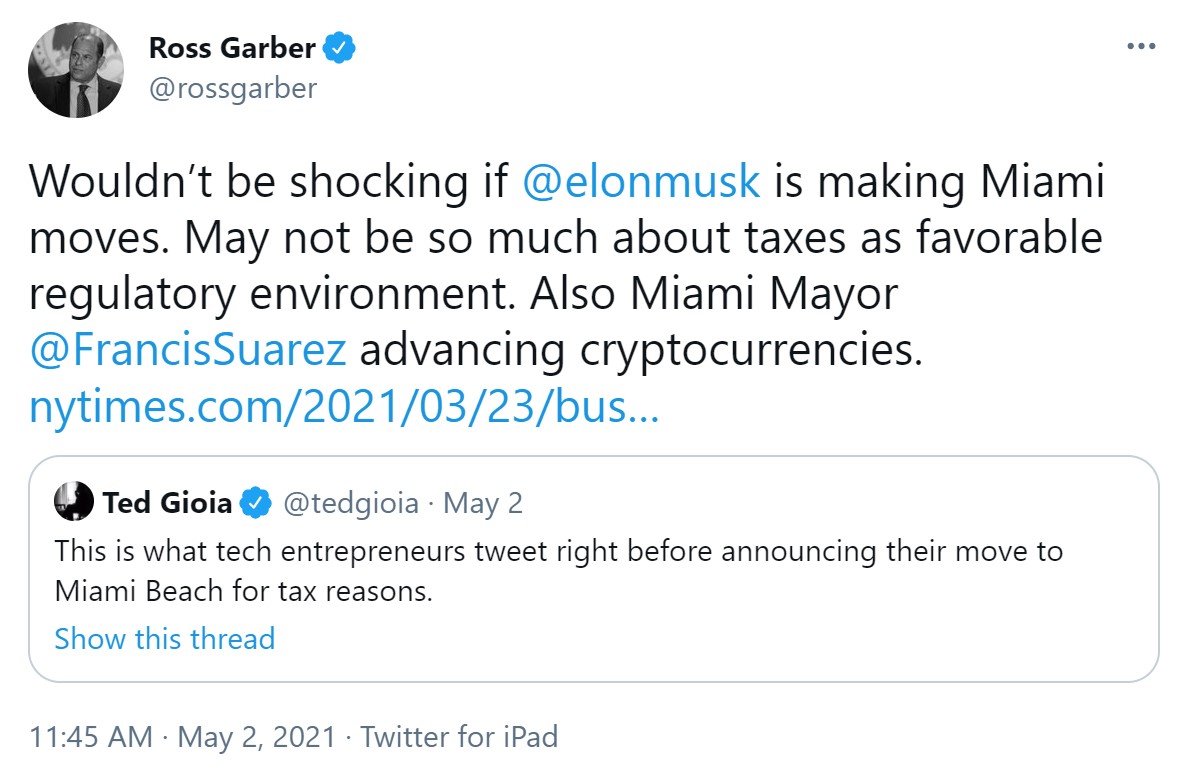