Is The Emir Of Qatar Behind Record-Breaking $50M Purchase Of Miami Home?

Miami’s most expensive single-family home sale ever was recorded yesterday, and there are hints of a connection to Qatar.

Bermuda records show a company with the same name registered there. Abdulhai Mana Al-Hajri is listed as the manager.

According to a 2015 article in the Daily Sabah, Al-Hajri was also listed as the manager for a company that purchased Turkey’s most expensive home for for 100 million euros. The actual “secret” buyer behind the deal however was said to be his son-in-law, Sheikh Tamim bin Hamad Al Thani, who is the Emir of Qatar.

The 38-year-old Emir’s $300 million yacht Katara was docked at Museum Park in January 2018. He also met with mayor Carlos Gimenez in April.

It is the second time the home has set a Miami record. In 2012, it was sold for $47 million, the highest ever residential price in Miami at the time.

The company that sold the home is AVK Land Holding LLC. Little is known about the seller either, other than it is managed by Russian lawyer Andrey M. Kaydin. 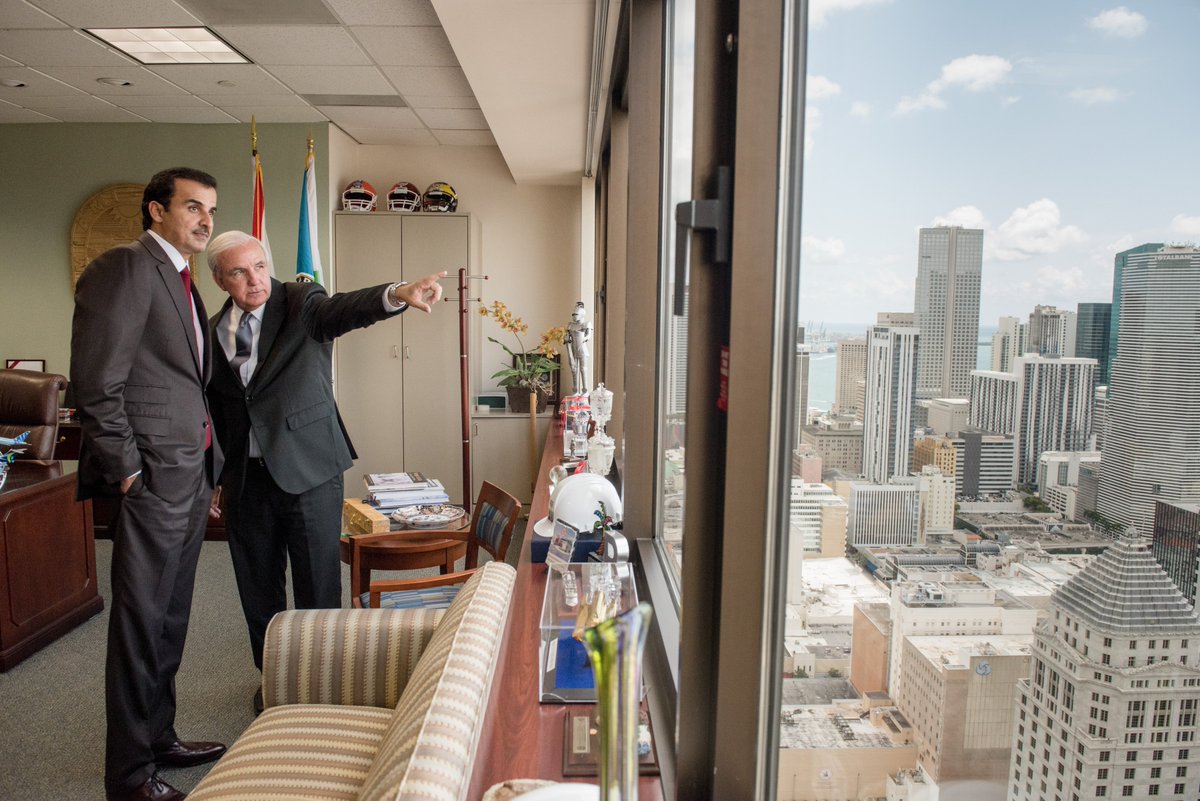 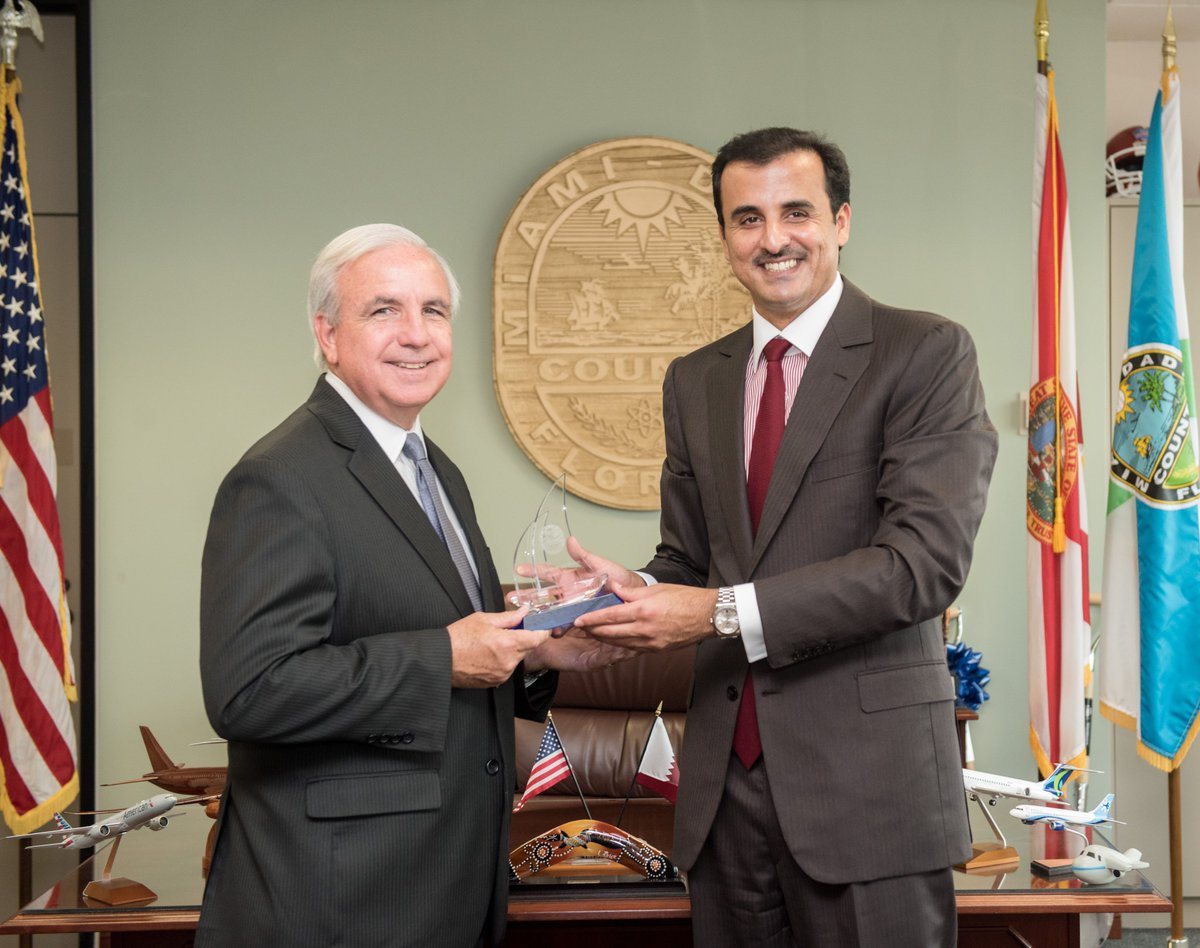