Developer Gil Dezer may have just dropped a big hint of his plan to build a “very special new town” for millennials next to Sunny Isles.

The sneak peek was uploaded yesterday to an Instagram account which is rumored (but not confirmed) to belong to Dezer. The account owner is listed as anonymous.

In the upload, at least four new towers can be seen, on property that appears similar to the Intracoastal Mall site in North Miami Beach. Dezer owns the mall.

Dezer has previously said his town for millennials there would include 2,000 residential units, connected to downtown Miami and South Beach by high speed vaporetto boats.

The project could also include the largest metropolitan wine cave in the world, virtual reality rooms, top of the line fitness facilities, and shared office space. A total of 2.5 million square feet of nonresidential space was said to be planned.

The tallest towers could top off at 495 feet, which is equivalent to around 40 to 50 stories in height.

A new canal could also be built into the property.

Miami architect Zyscovich was said to be planning the development, and the Zyscovich logo can be seen in the upload. 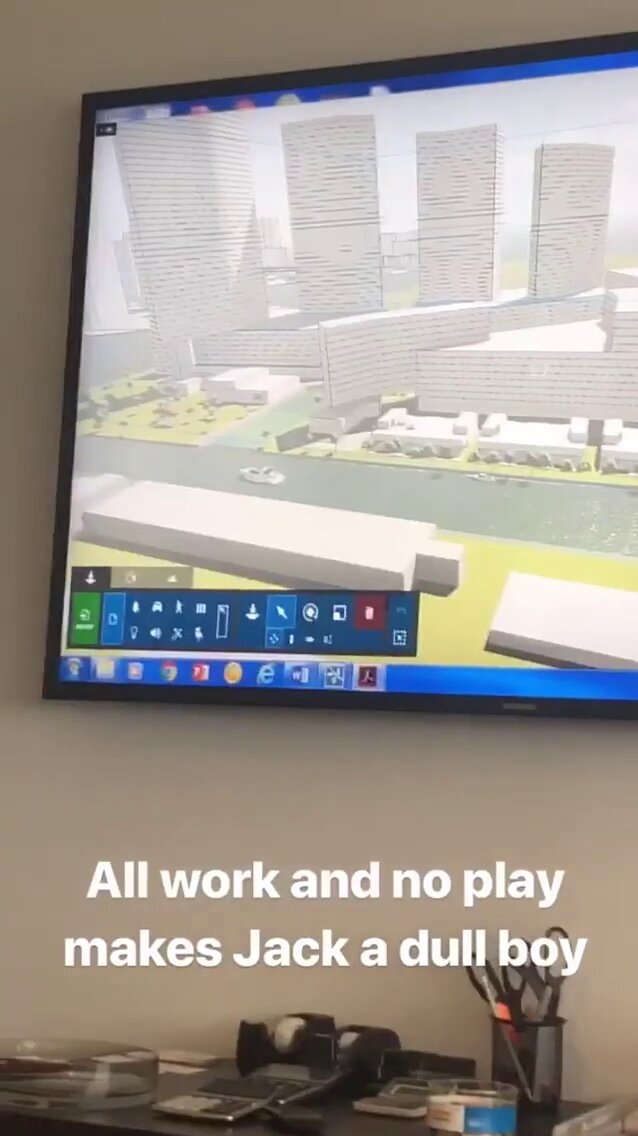 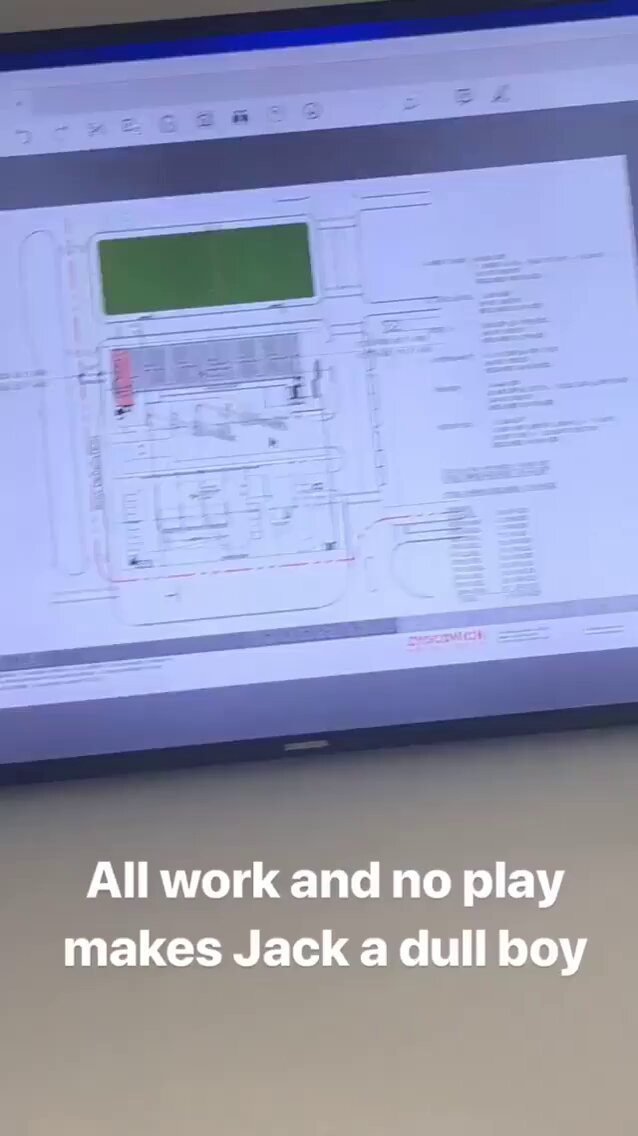