El Al Israel Airlines has announced plans to move its US headquarters office to Miami, according to Globes.

The announcement was made in the company’s quarterly earning release. The move has already been approved by El Al’s board of directors and Israel’s Ministry of Finance.

The new Miami office will be in a building owned by controlling shareholder Kenny Rozenberg. The company will pay just $90,000 in annual rent, saving $500,000 from its current lease in New York.

El Al launched three weekly nonstop flights to Miami in 2017, after a nine year absence caused by the 2008 spike in fuel prices.

The company appears to be seeing strong results on the Miami route, and has increased service to five times weekly.

Both El Al and American appear to have completely sold out their business class cabins on a number of days both this month and next between Miami and Tel Aviv. That is similar to other transatlantic flights out of Miami, which have been going out full in premium cabins lately. 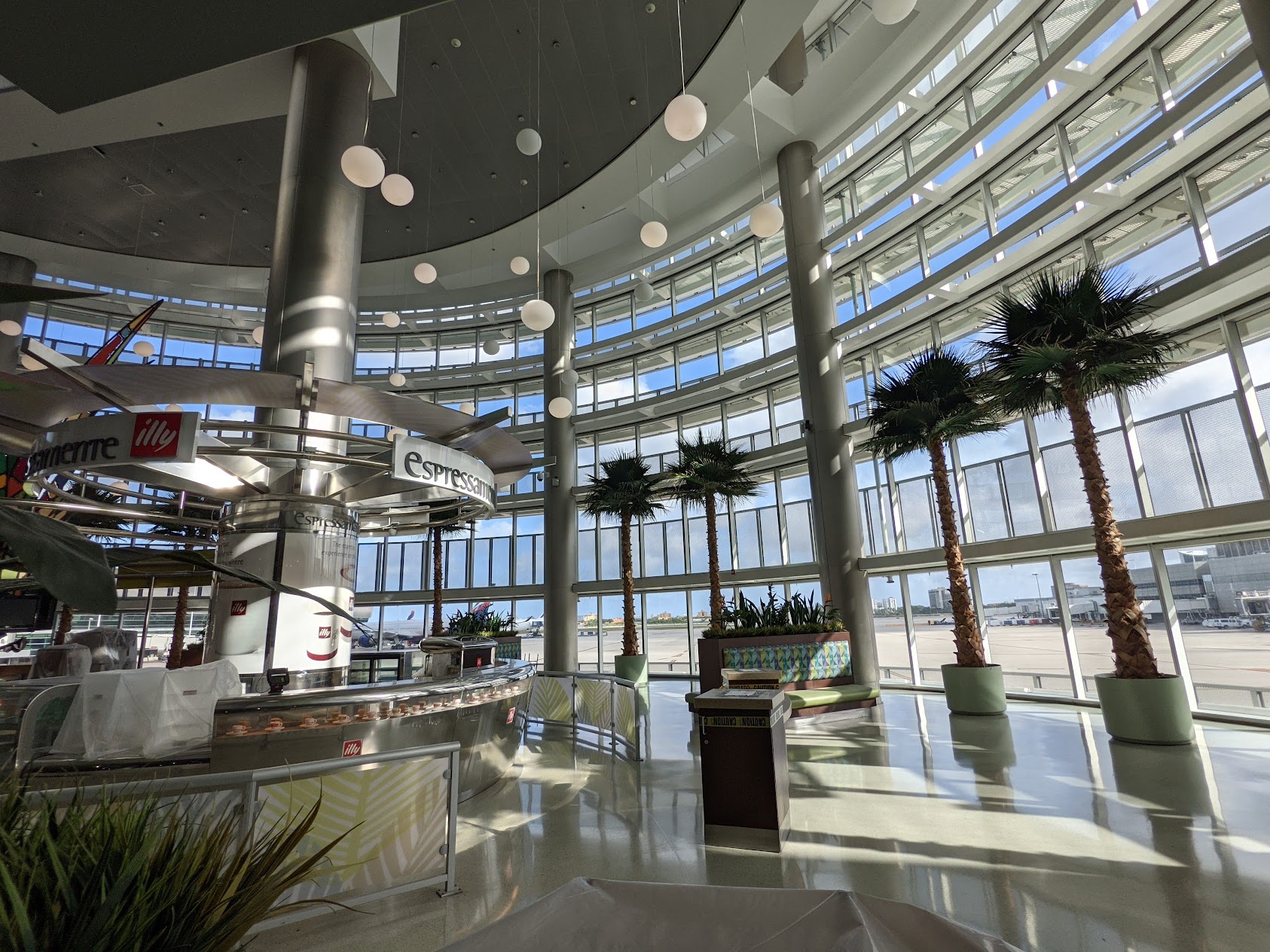