The first of two food halls at Brickell City Centre will soon open.

Casa Tua Cucina, which will offer Northern Italian food inside the Saks Fifth Avenue, has posted signs that they are now hiring employees.

Also opening soon and now hiring is Zara, which will be spread over two levels at the east end of the mall.

At the north end, the massive La Centrale Italian food hall is under construction.

Developer Swire Properties recently released an interim earnings report stating that the mall was 88% occupied. Swire also upwardly revised the value of a put option owned by Bal Harbour Shops, which allows them to sell a 14.75% stake back to Swire exercisable from the second anniversary of opening. 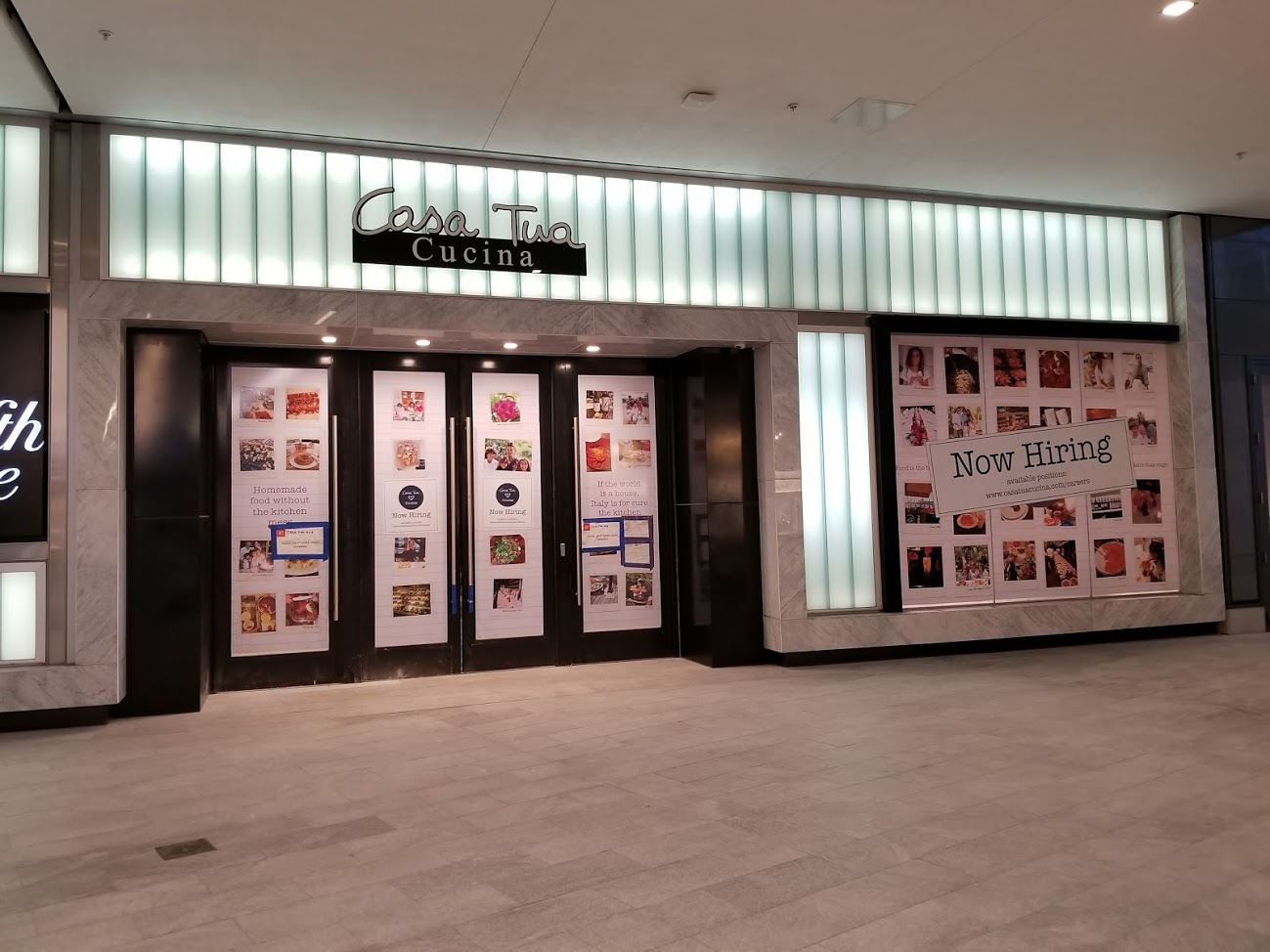 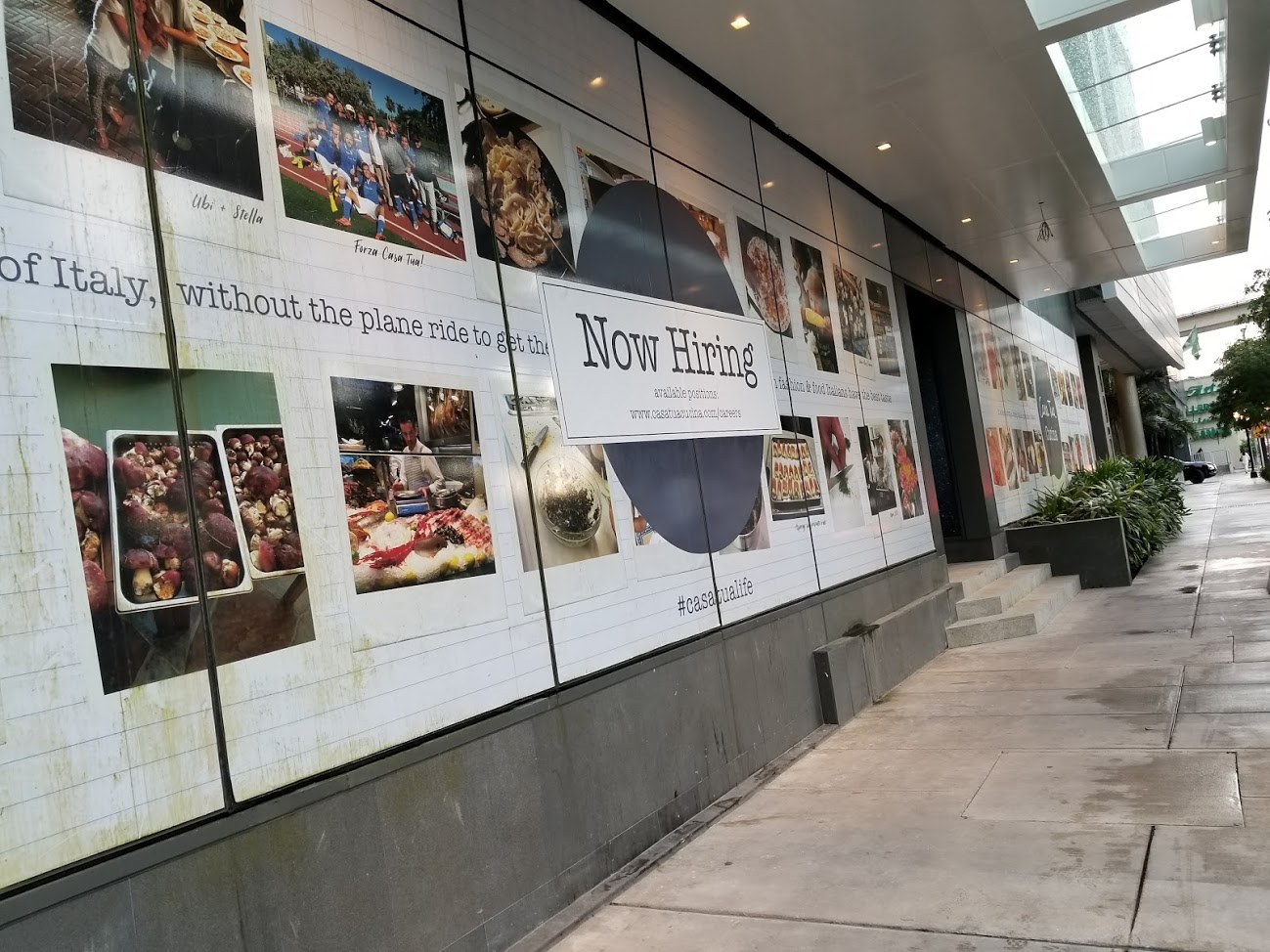 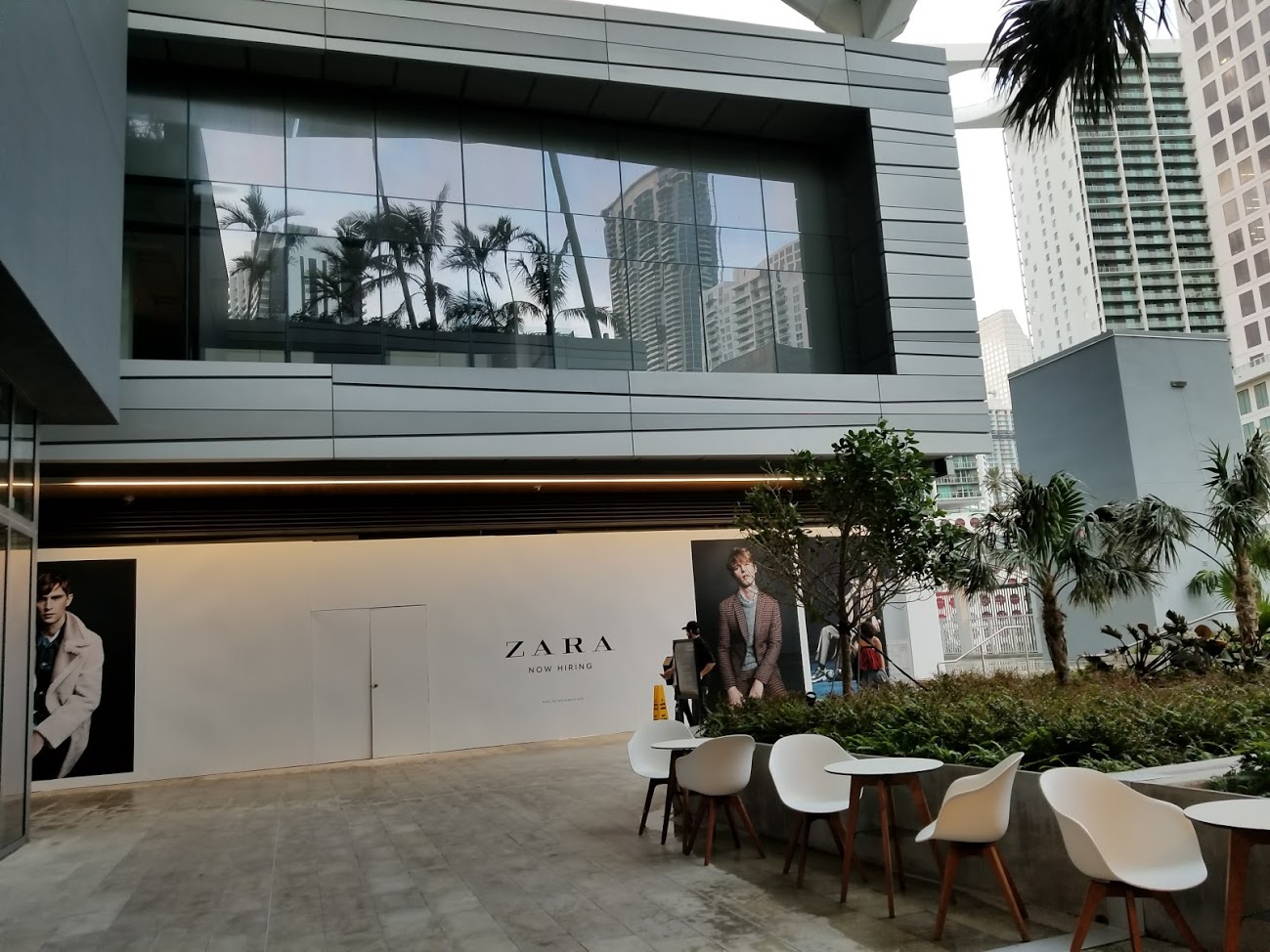 mac recently opened in a glass space that hangs above southwest 7th street: 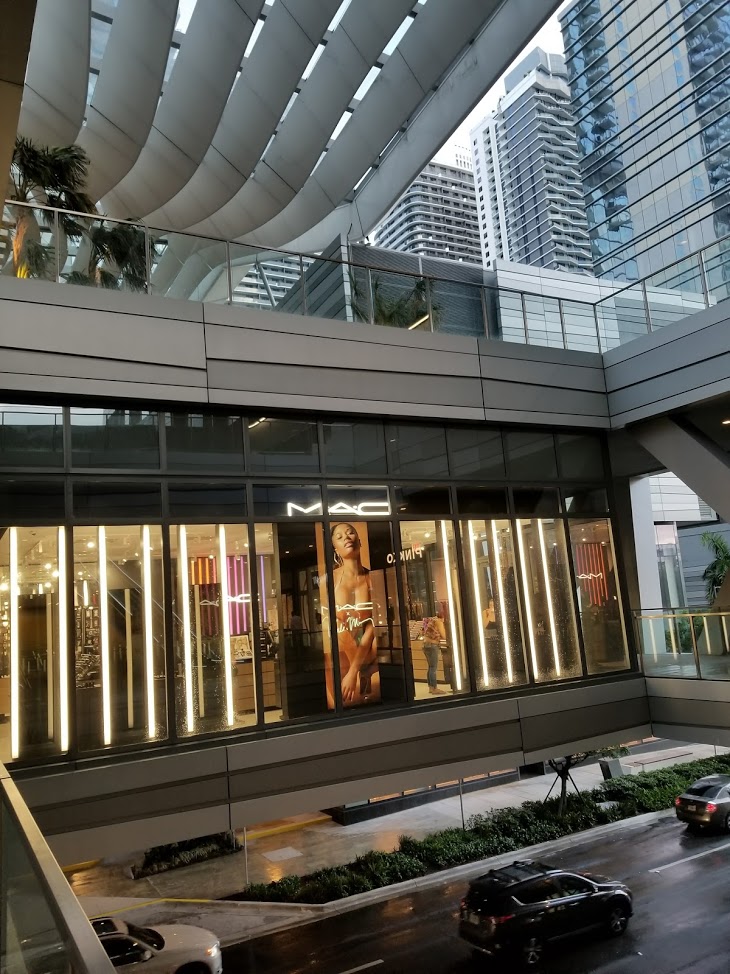 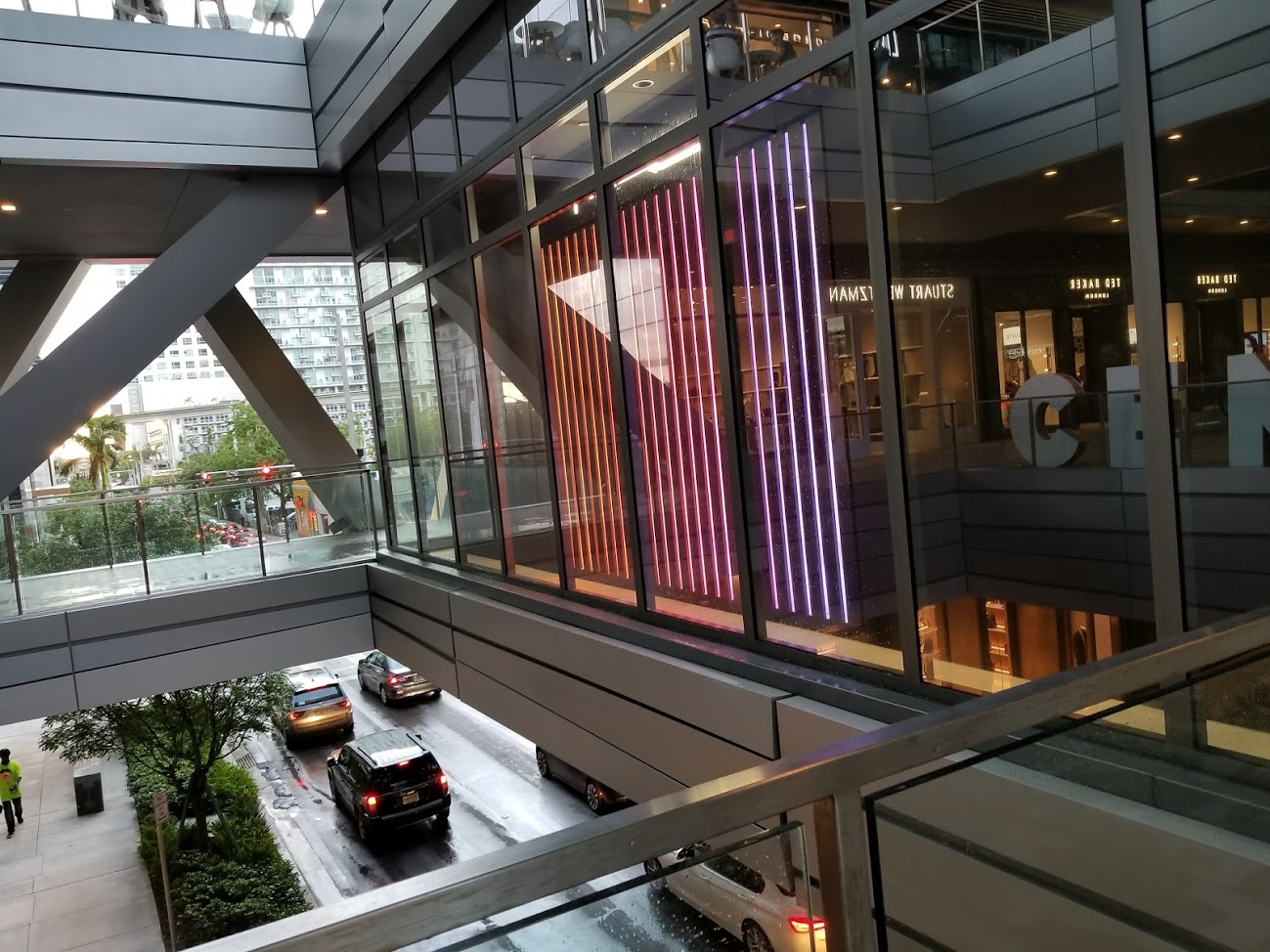 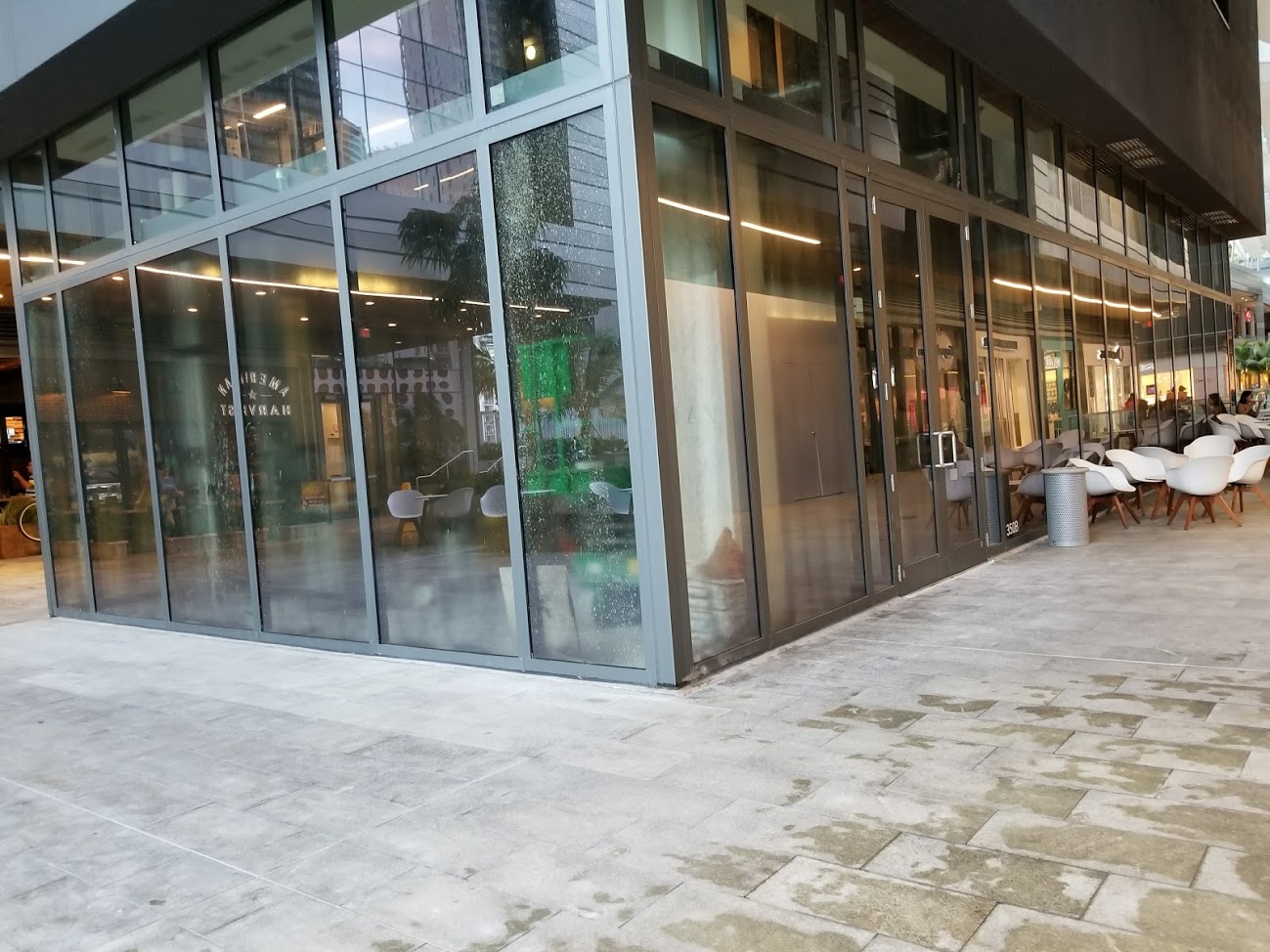 construction at la centrale italian food hall appears to be behind: 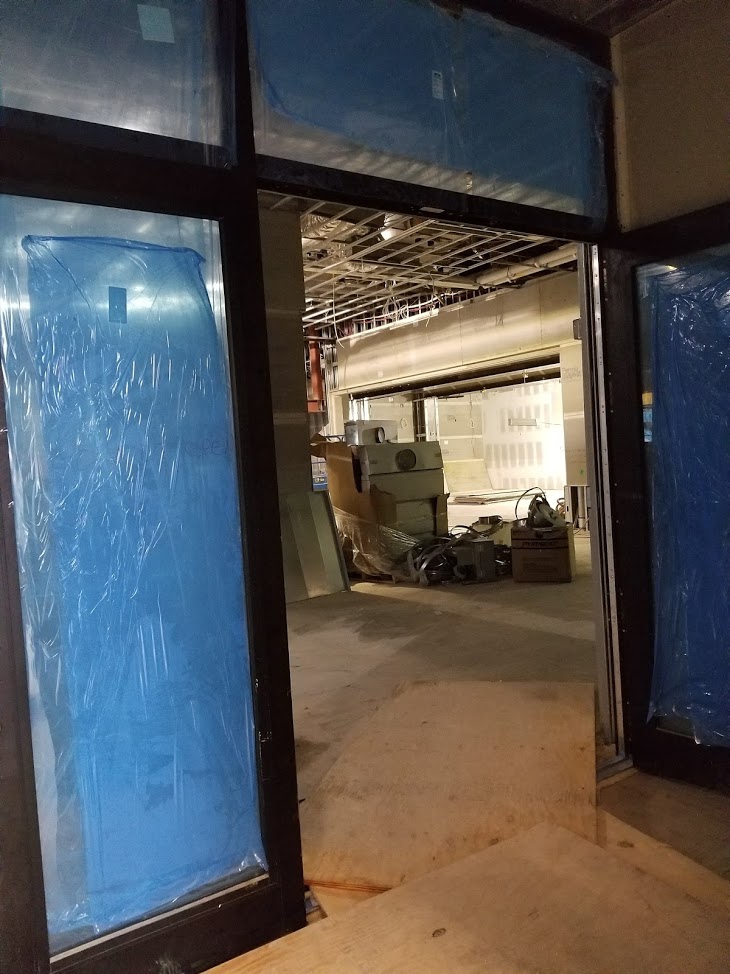