There will be almost 40 new flights per day at Miami International Airport this year, the result of an ongoing war between three airlines trying to control market share here.

More is likely coming soon too.

The latest announcement came today from American Airlines, which already has around 350 flights per day at the airport.

American said it will add 12 new domestic flights per day to six cities: Nashville, Boston, Houston, Orlando, Raleigh-Durham, and Tampa. They are in addition to the four new daily flights AA had announced, to Austin and New York JFK (the total is 16).

AA also announced an additional flight to Rio de Janeiro, which will be operated by one of the airline’s first 787-8s at the airport. There will also be a new partnership with Brazil’s GOL for onward connectivity. AA had previously announced new frequencies to Sao Paulo, Santiago, and Lima (four new daily international flights in total).

The announcements appear to be in response to Delta, which recently announced 13 new daily MIA flights by this summer and a new partnership with Latam Airlines.

Frontier Airlines has also started selling tickets for around five new daily MIA flights starting within months. That number is likely to increase with the company opening a new pilot and flight attendant base here.

American said today that it carried 30.3 million passengers at MIA in 2019, a record for the airline. It plans on breaking that record again this year, the company said.

The combined total new daily flights announced for 2020 between American, Delta, and Frontier now stands at 38. 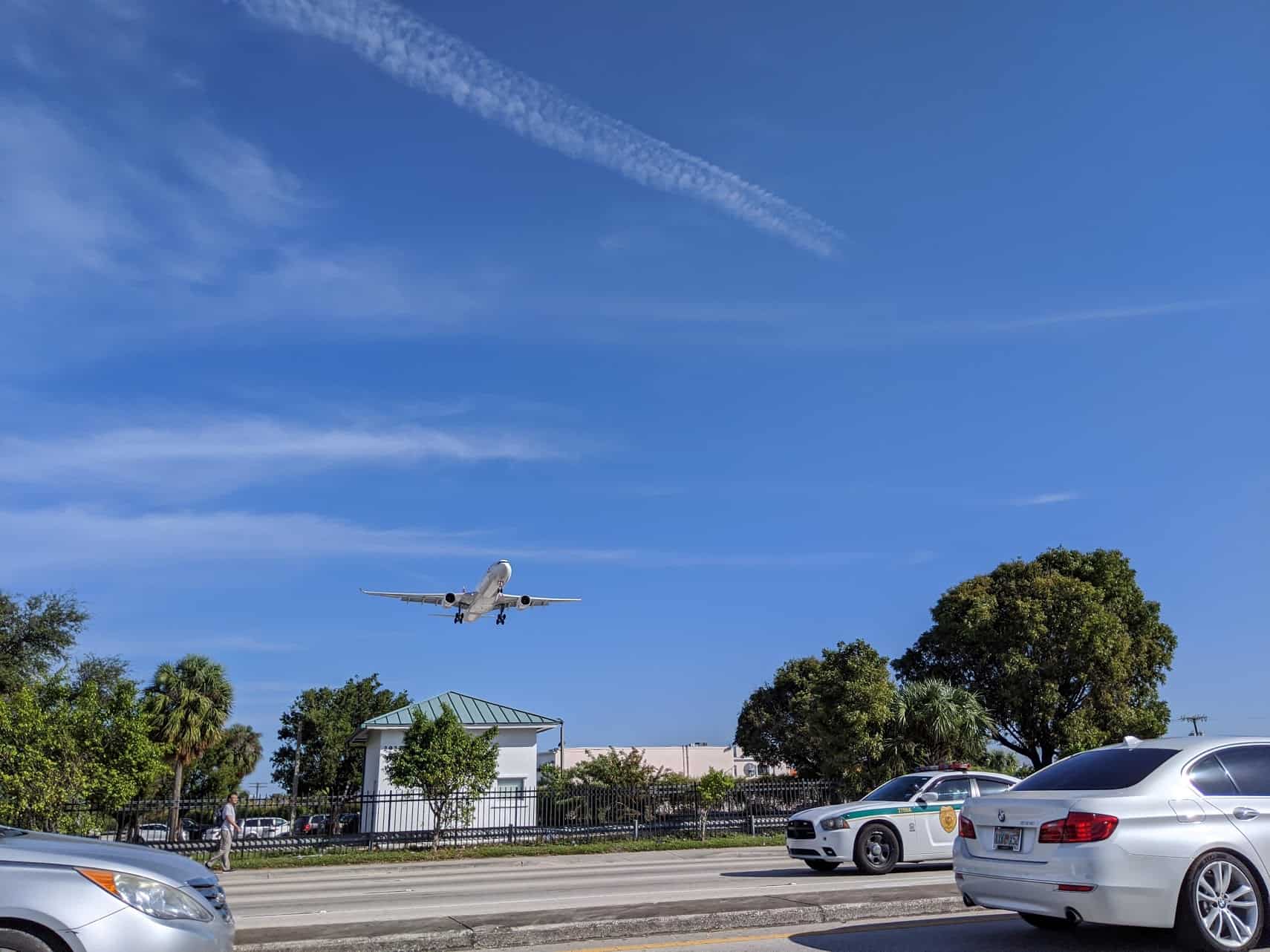