Miami commissioners are scheduled to vote tomorrow on a second reading to approve a card room and Jai Alai facility at 3050 Biscayne.

Commissioners approved the deal that would settle a lawsuit and allow the gambling facility in late March. Four of five commissioners voted in favor of the deal.

Norman Braman, a billionaire who lobbies against gambling in Miami, is in favor of the deal, according to the Herald.

In addition to the commission vote tomorrow, the city’s Planning, Zoning and Appeals Board is scheduled to review the settlement at a meeting later today.

Miami commissioners are also said to be considering banning gambling uses under the Miami 21 zoning code. However, a rumored deal to allow casino mega-resorts by Florida legislators could override that by blocking local governments from regulating gambling. 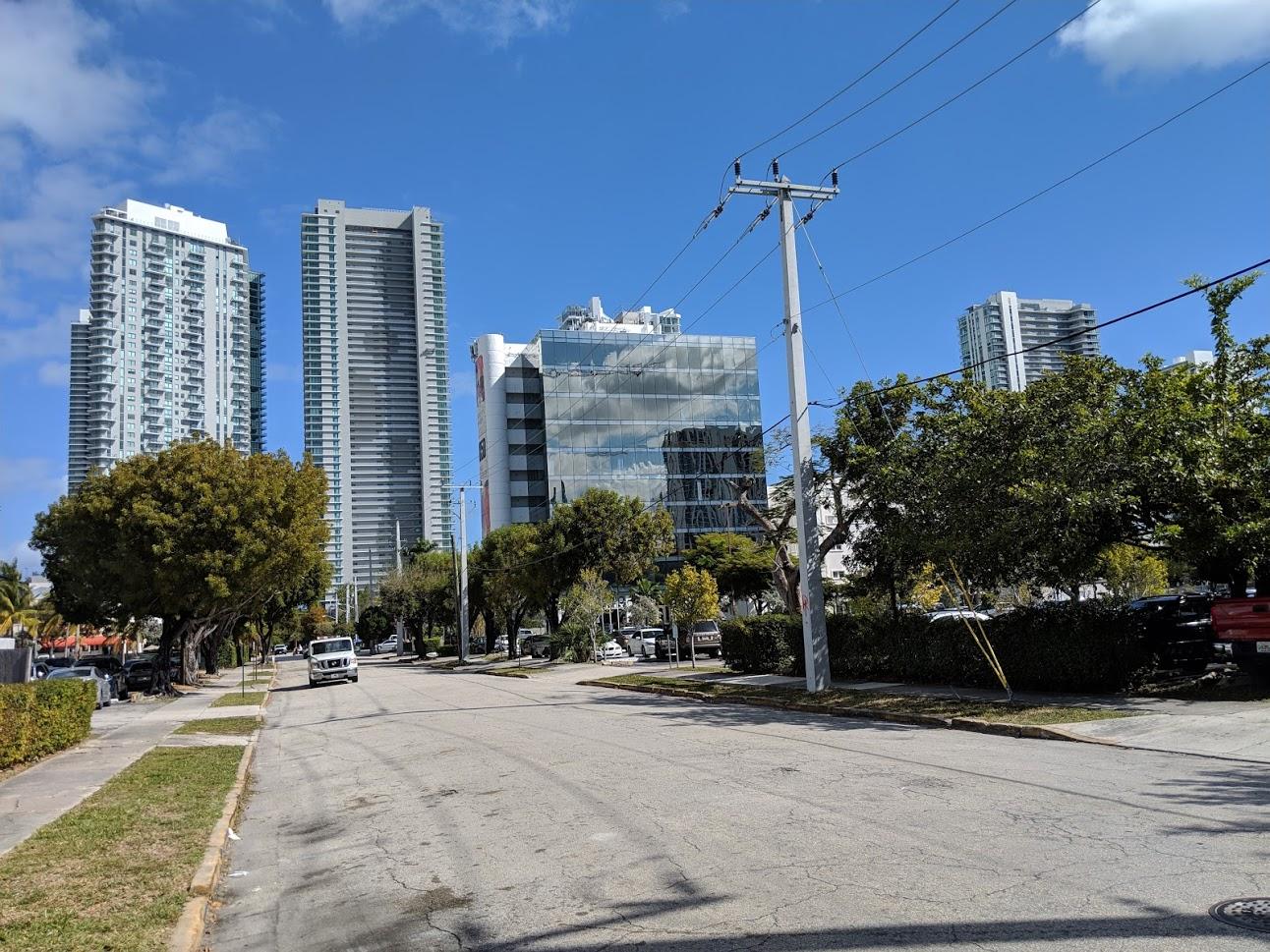