Miami International Airport and JAL continue to discuss the possibility of a nonstop Miami-Tokyo flight:

(MIAMI, May 22, 2017) – On May 17, Miami International Airport officials advanced their efforts to establish nonstop passenger service from Asia by hosting the first meeting of its MIA Asia Task Force with an Asian airline – Japan Airlines (JAL). More than 100 representatives from Miami’s business community gathered in downtown Miami for the half-day event, which featured presentations and travel survey responses from Task Force members that demonstrate the high demand for nonstop flights between Tokyo and Miami. The gathering concluded with a meet-and-greet session with JAL senior leadership.

The Miami-Dade Aviation Department formed the Task Force in 2016 to demonstrate the strong and diverse business and cultural ties Miami shares with Asia. With more than 415,000 passengers traveling between Asia and Miami annually via connecting flights, Miami is the busiest U.S. market for leisure and business travel to Asia that does not have nonstop passenger flights.

Travel surveys gathered from more than 100 Task Force members and community groups last year showed the following: a majority of respondents conduct business activity in Asia and travel to Asia regularly; and most of the respondents would use any nonstop service to Asia, regardless of the frequent flyer program.

“I appreciate Japan Airlines for taking the time to meet with our local business leaders and hear their interest in a Miami-Tokyo route,” said Miami-Dade Aviation Director Emilio T. González. “We’ve been expanding MIA’s route network beyond our stronghold of the Americas into new markets throughout Europe and the Middle East, and next generation aircraft is now making it possible for that expansion to continue into Asia.” 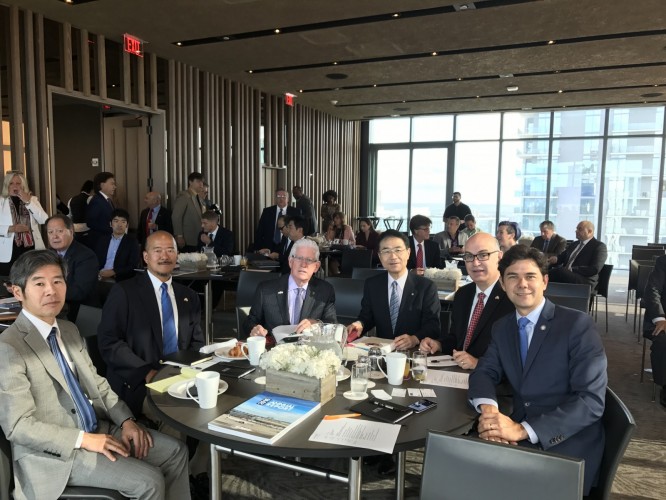 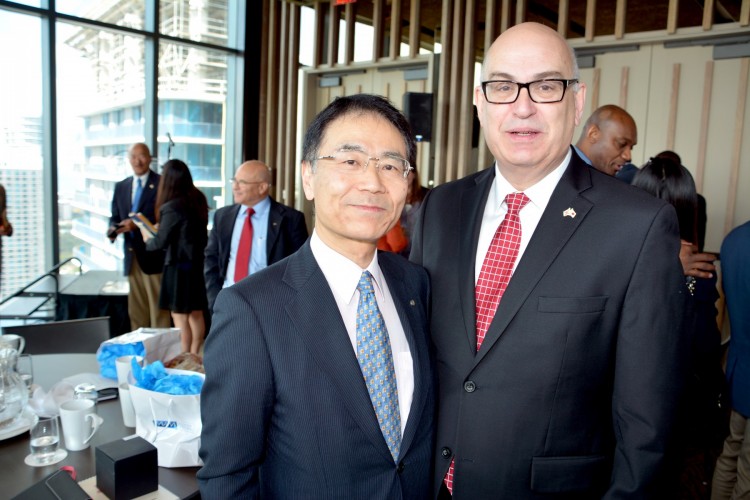