Japan Airlines is studying the possibility of launching flights to Miami using a Boeing 787, according to Miami Today.

It would become Miami’s first ever regularly scheduled passenger service to East Asia – long a goal of local business leaders and politicians.

The flights from Miami to Tokyo would take nearly 15 hours.

A push for the service is being led by Japan’s consul general in Miami, Kazuhiro Nakai, who is working with local officials.

Miami-Dade County is planning a trade mission to Japan in the spring, with Miami-Tokyo air service expected to be high on the agenda.

In addition, Governor Ron DeSantis may also lead a business delegation to Japan in October 2023 where the Miami air service will be pushed for.

According to Nakai, Japanese business leaders say flights to Miami will be a “game changer” for trade and investment with Latin America. 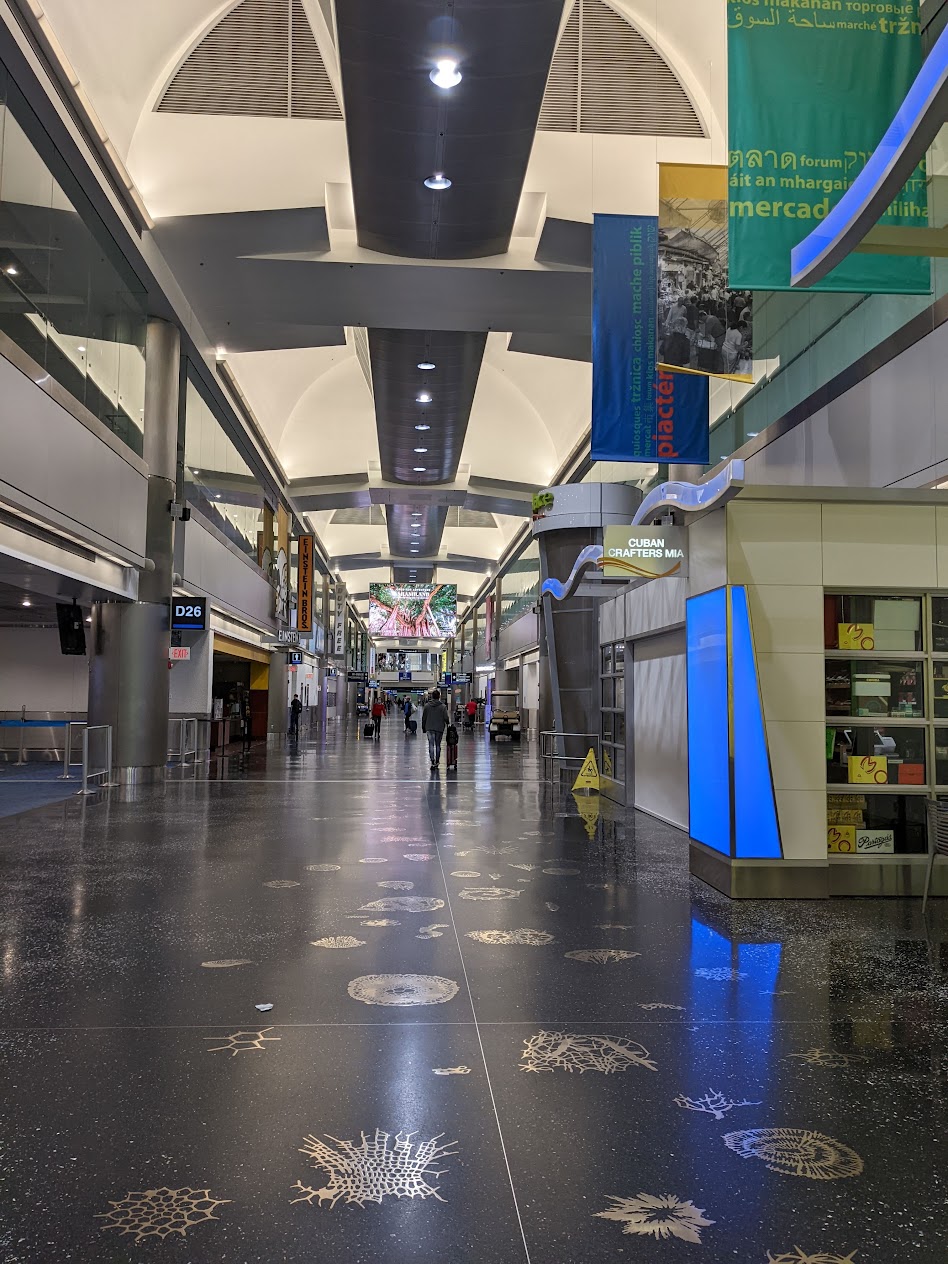