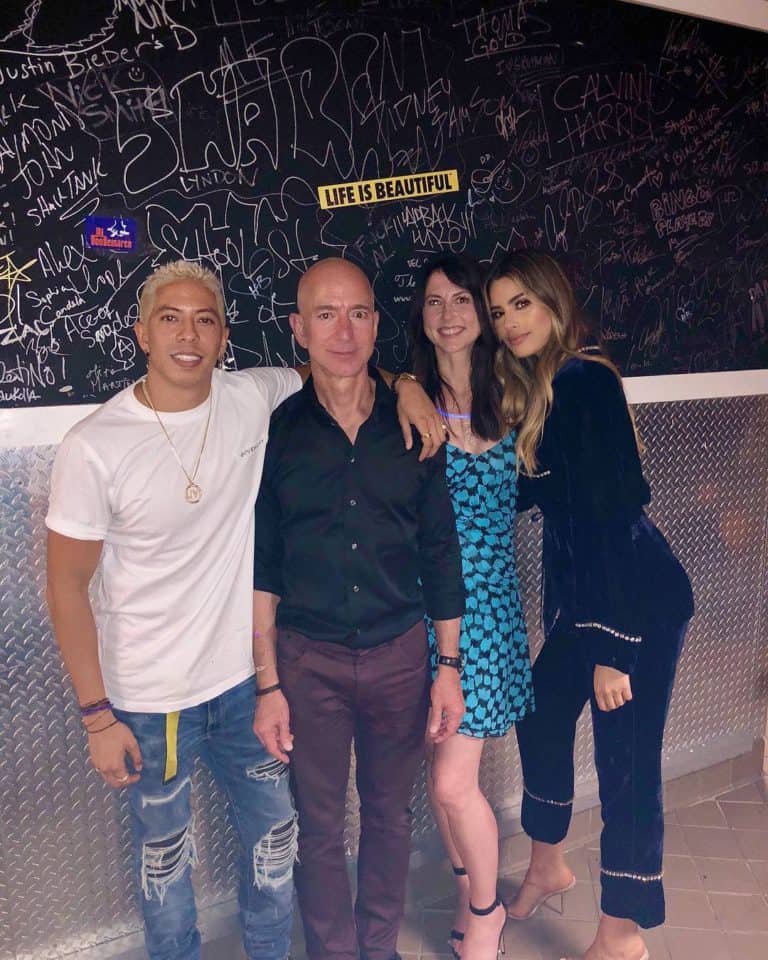 Plainclothes bodyguards came to scope out the area prior to his arrival, before taking their positions to protect the centi-billionaire, according to the NY Post. He was also given a tour of the DJ booth and stayed through the early morning hours.

Amazon first announced they were searching for a second headquarters on September 7, 2017, nearly a year ago. Miami was named one of 20 finalists in January, and the company has said a decision would be made sometime in 2018.