JetBlue is adding more flights to MIA in April, just a short time after starting flights to the airport for the first time.

The increase in flights is likely a sign of strong demand.

The new flight will mean the airline will have five daily flights from Miami to JFK. JetBlue also will fly to Newark four times daily, for a total of nine flights per day from MIA to New York area airports.

The airline will also operate a daily flight from Laguardia to FLL and two from White Plains, both of which do not have JetBlue service to MIA.

At MIA, JetBlue will also keep its twice daily Los Angeles Service and four times daily Boston flights in April, for a total of 15 flights per day at the airport.

Service to MIA began February 12, exactly 21 years after the airline started its first flights between FLL and JFK. 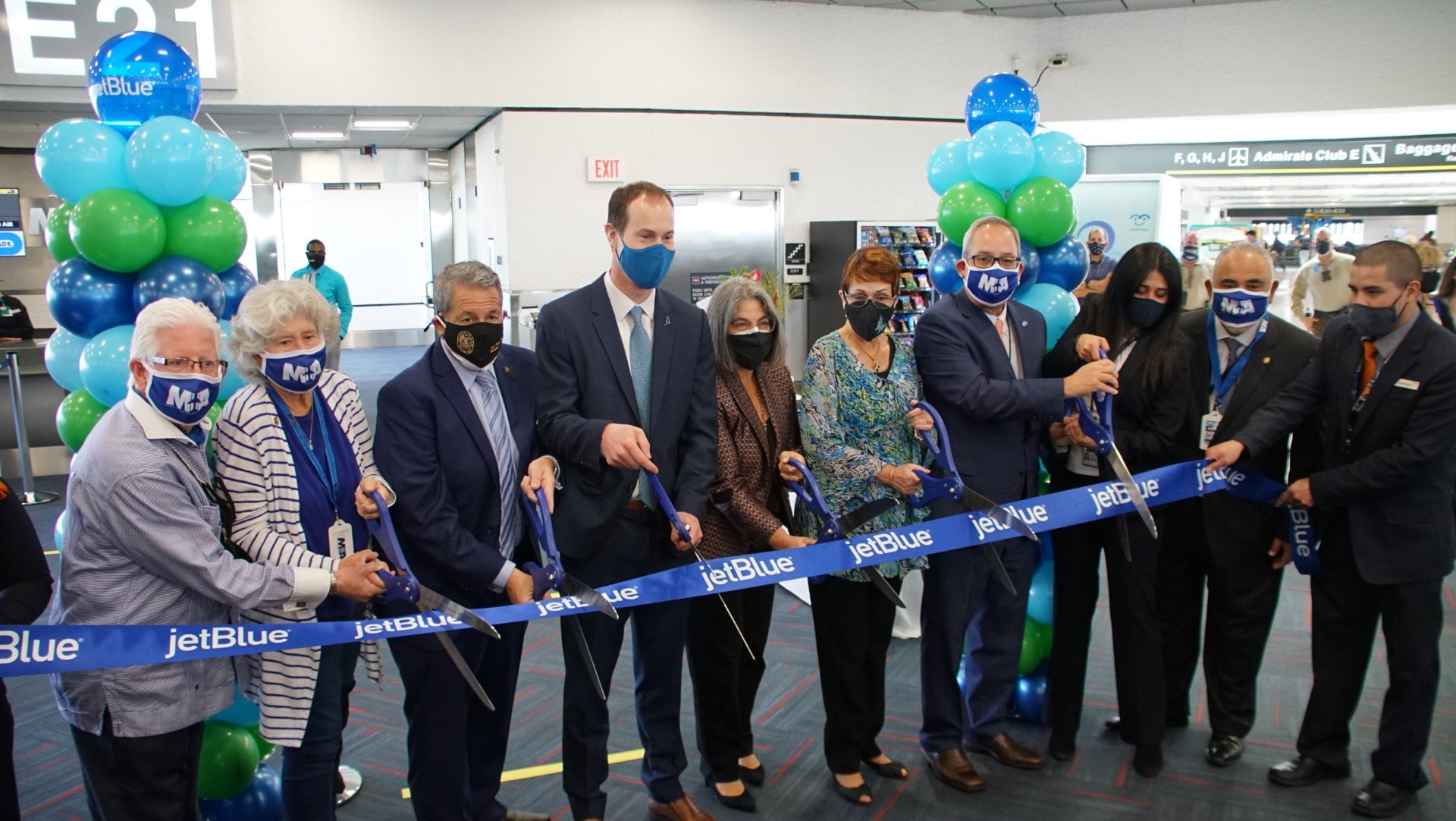