Update: Joe & The Juice will open at least eight new stores in Miami.

At SLS Lux, the company is building out a new store, according to a construction permit filed recently.

The company website states that a cafe will also be opening at 1451 Brickell. Additional locations are planned in South Beach and Sunny Isles. 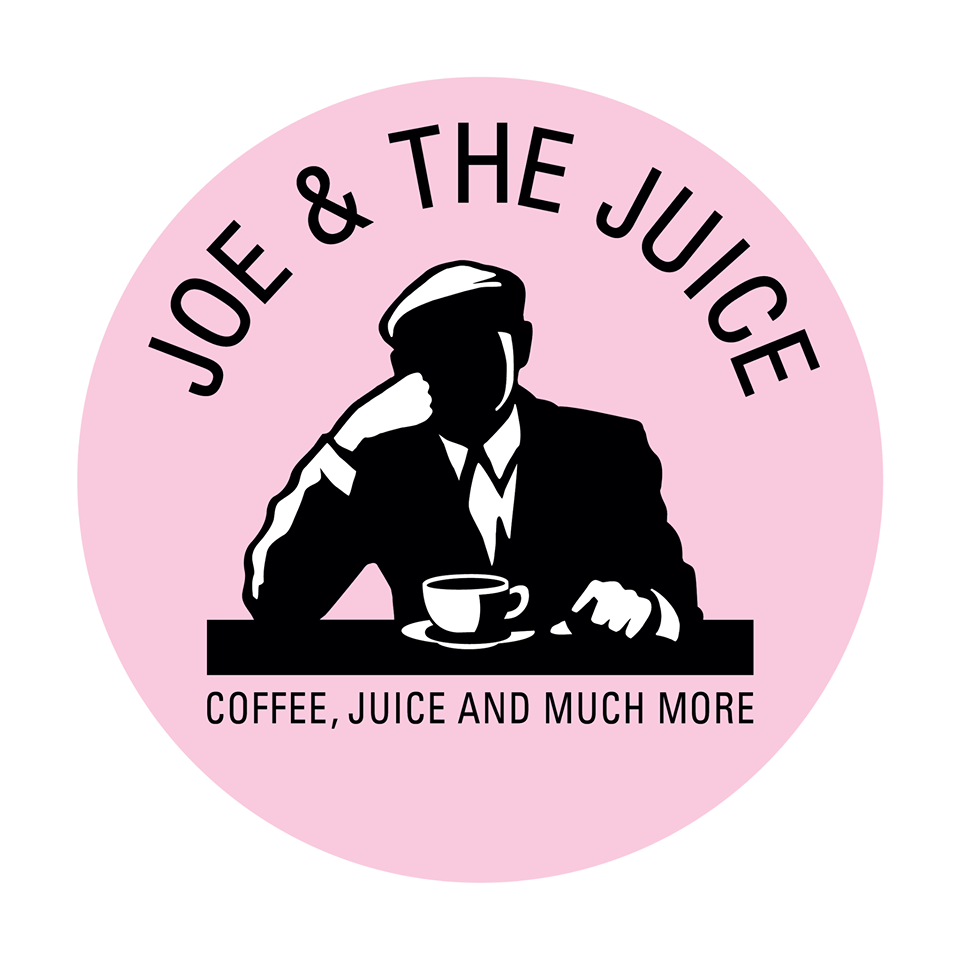