The CEO of JPMorgan Chase has reportedly changed his mind about relocating to Miami, according to the New York Post.

Jamie Dimon, who has run Chase for 15 years, is now open to the idea.

Here’s a timeline of Chase and Dimon’s flirtation with moving the company to Miami:

2013 – Dimon attends the Greater Miami Chamber of Commerce’s Economic Forum and openly wondered why the company didn’t move to Miami.

Dimon praised the business-friendly climate and low taxes of Florida, saying that New York acts like business is the enemy. Miami is one of the most attractive cities in the world in which to do business, he said.

Also at the forum, Dimon said that he had always dreamed of living on the water and taking his boat to the office.

2019 – Developer Richard LeFrak said that a bank with 5,000 employees approached him about making a move to Miami, without naming the company.

Lefrak said that all employees at the bank who were either under the age of 30 or over 55 wanted to make the move. Those with younger kids did not want to make the move however, due to concerns over Miami’s school system.

2019 – Bloomberg reports that JPMorgan Chase at one point considered moving its headquarters to Florida, but executives pushed back over issues including the school system.

2020 – The New York Post reports that Dimon has changed his mind and is now open to a move to Florida.

The JPMorgan offices at 1450 Brickell Avenue: 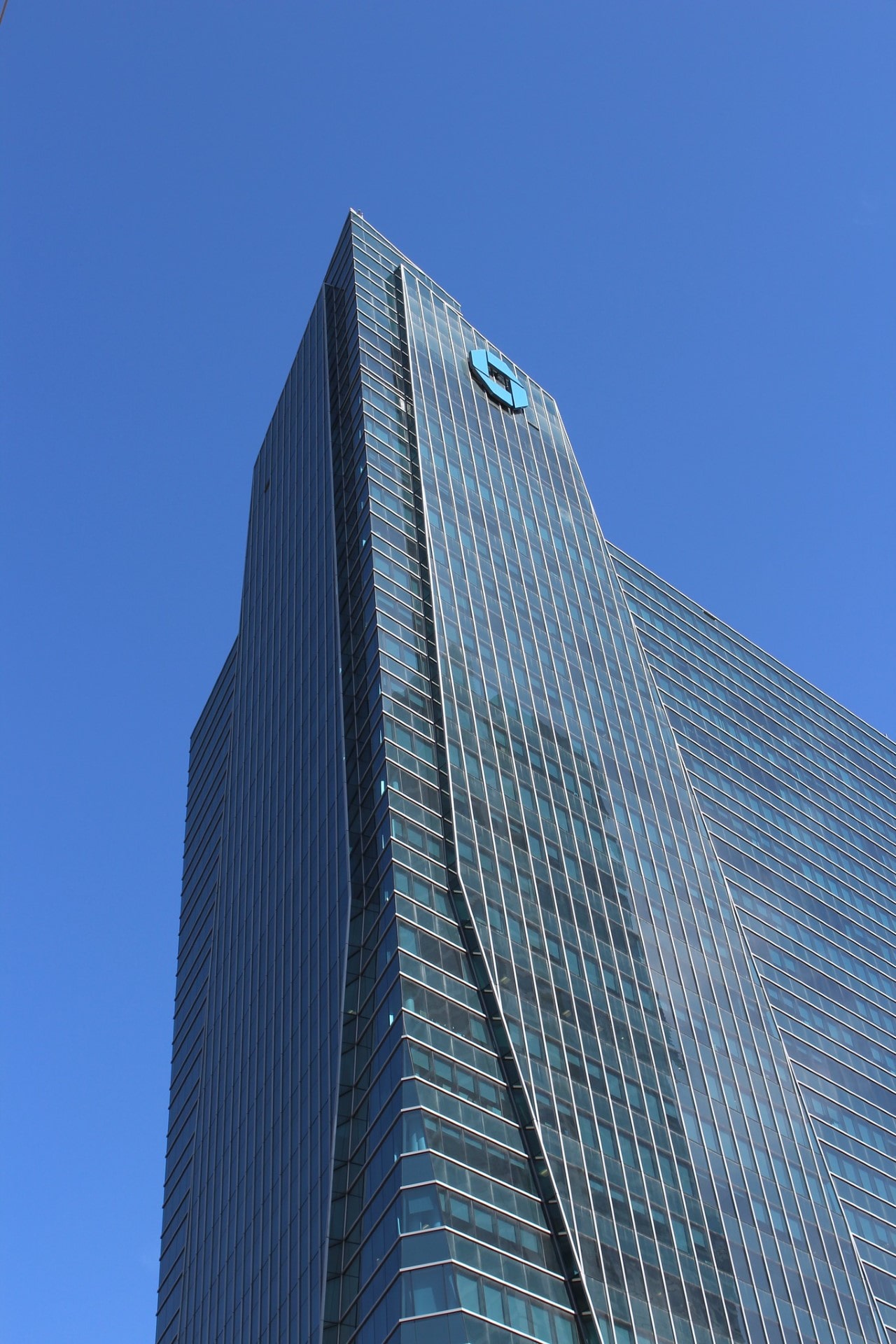