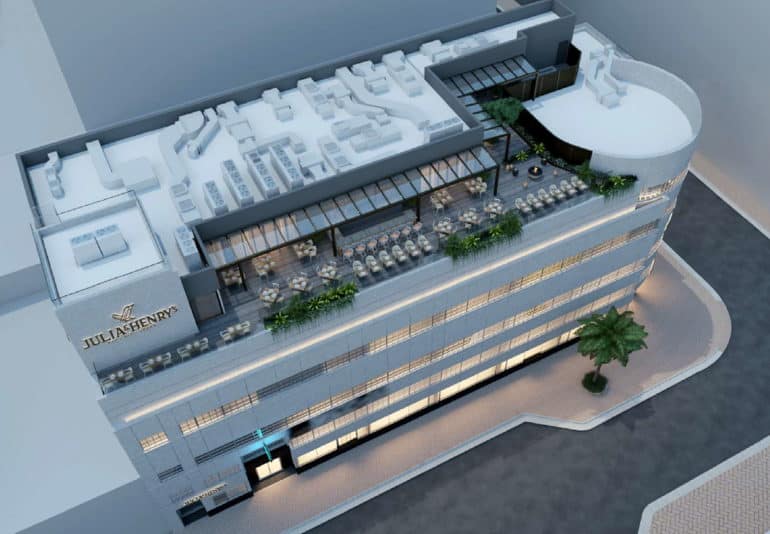 The project will the restoration of the historic Walgreen’s building, which was built in 1936.

Julia & Henry’s will include:

The name of the building pays homage to Julia Tuttle and Henry Flagler, the developers wrote.

Miami’s Historic and Environmental Preservation Board is scheduled to review the plans on February 2. 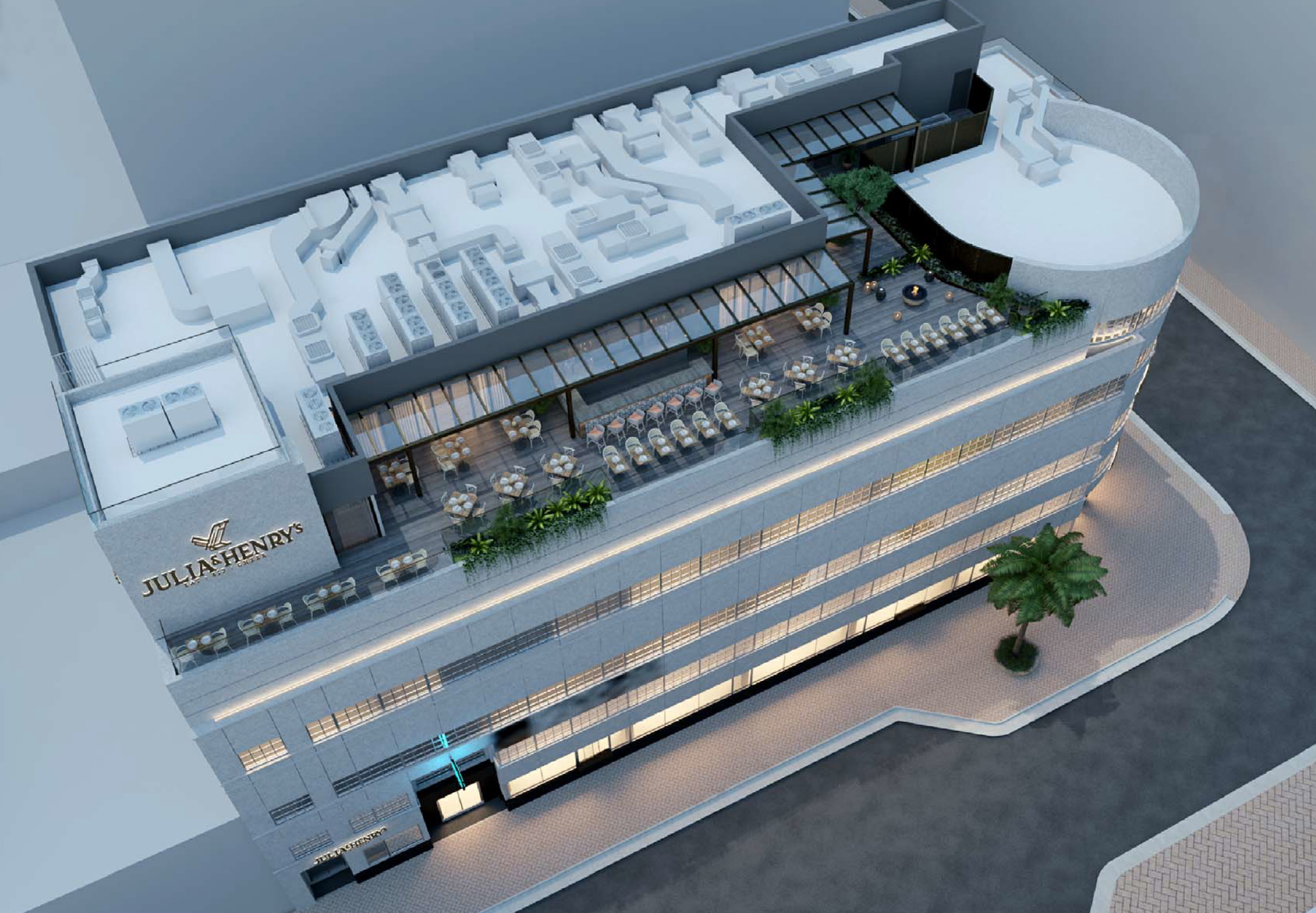 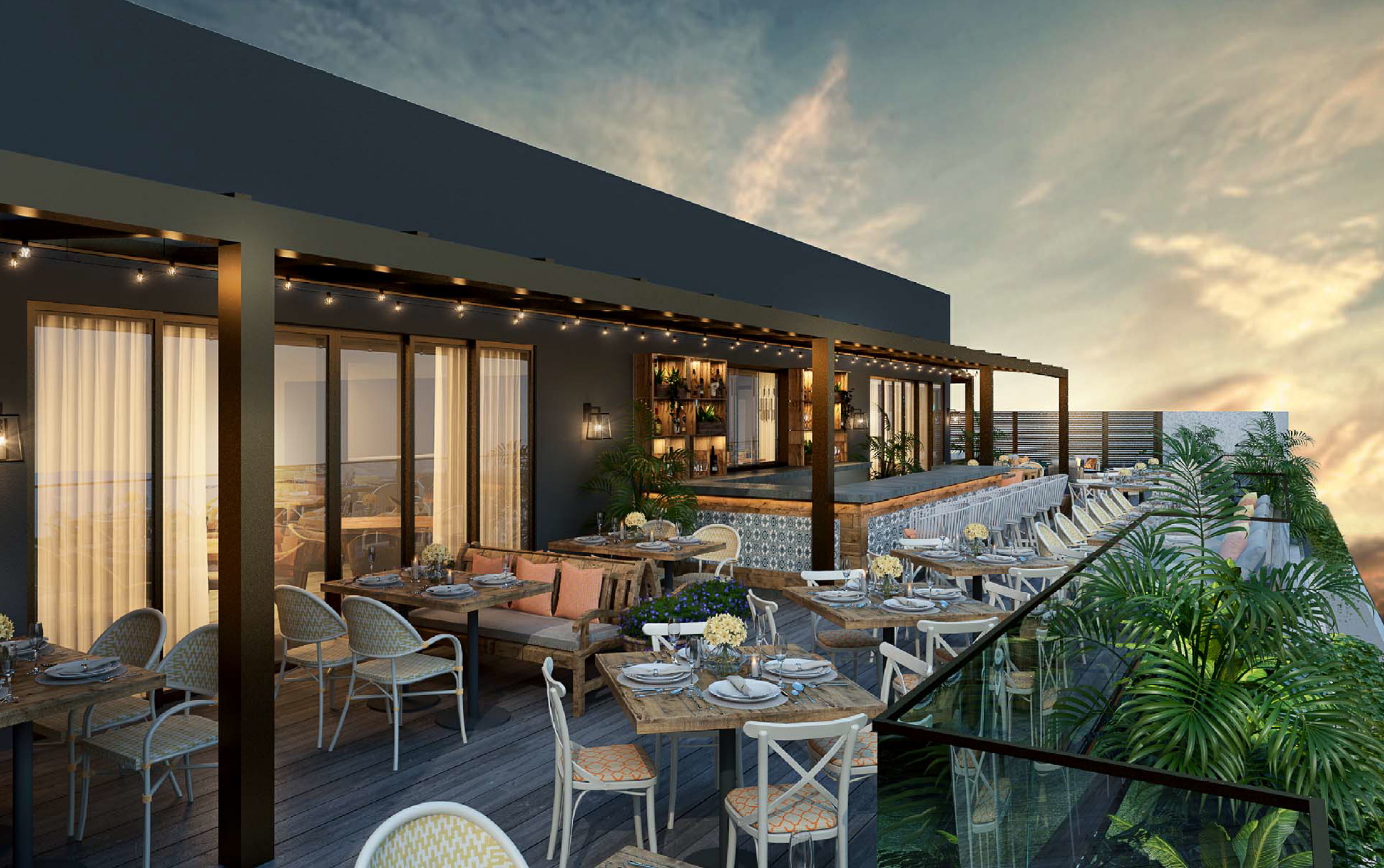 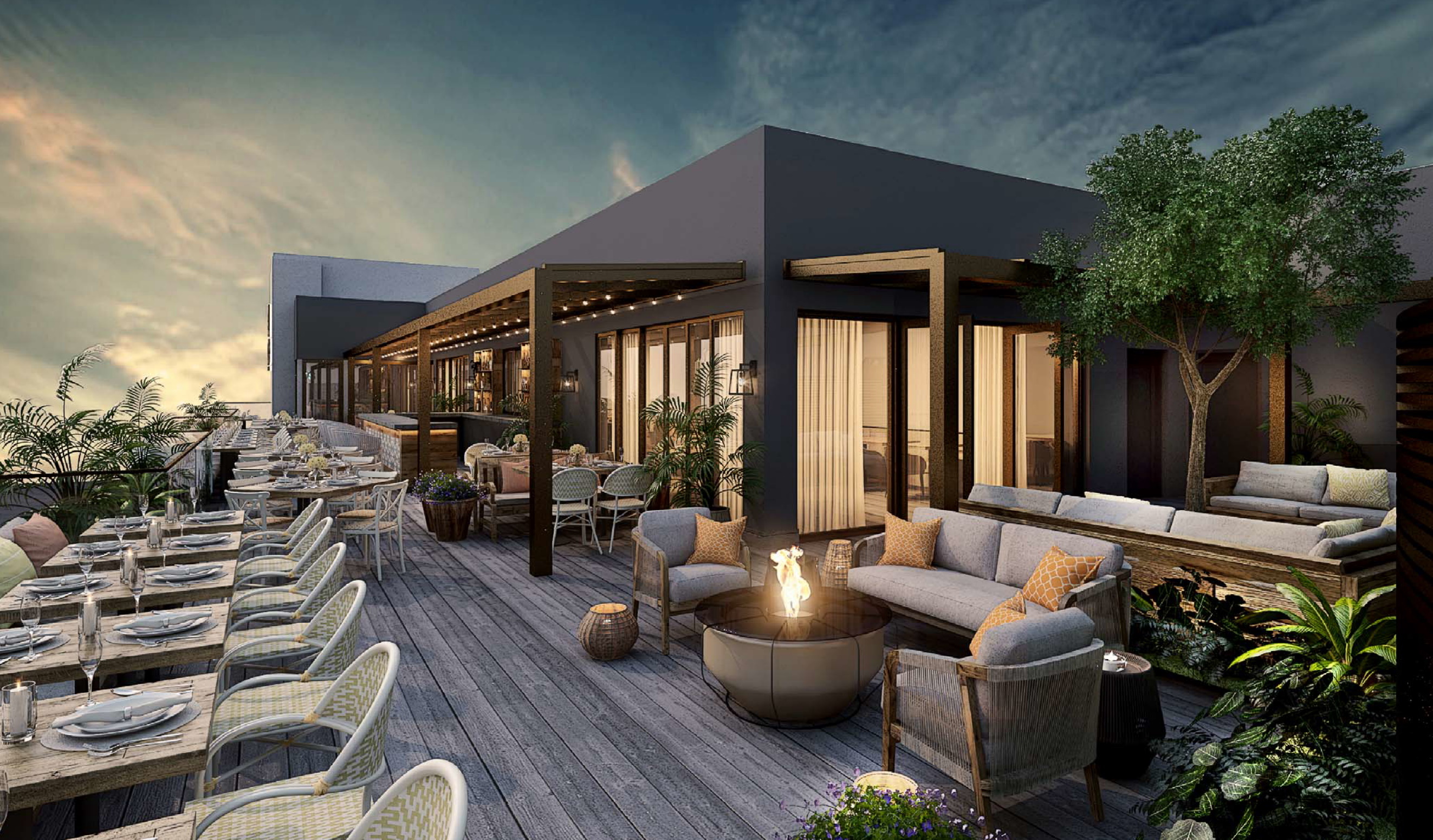