On a recent weekday evening just past 7pm, we watched what has become a regular occurrence: a single pleasure yacht demanded that the Brickell Avenue drawbridge be raised, causing chaos for thousands in the area.

Miles of cars backed up on both sides, while pedestrians queued at the gates. Bells rang, horns honked. Residents, office workers and hotel guests disturbed.

The area around the bridge is the epicenter of Miami’s booming economy, with billions being poured into new residential, office, hotel and retail projects. The economic impact of the area now clearly outweighs that of the Miami River, by far.

Opening the bridge is also a major public health risk. There are thousands blocked off from emergency services due to the gridlock caused by each opening, and it’s just a matter of time until someone dies from a medical emergency while waiting for a paramedic stuck in traffic.

It is madness to continue to open the bridge on demand. Lockdown hours should be expanded through all business hours and into the evening. Exceptions for boats that are having supposed emergencies should be eliminated.

The infrastructure may eventually be upgraded to allow for marine traffic, but until then it’s time to lock the bridge down. 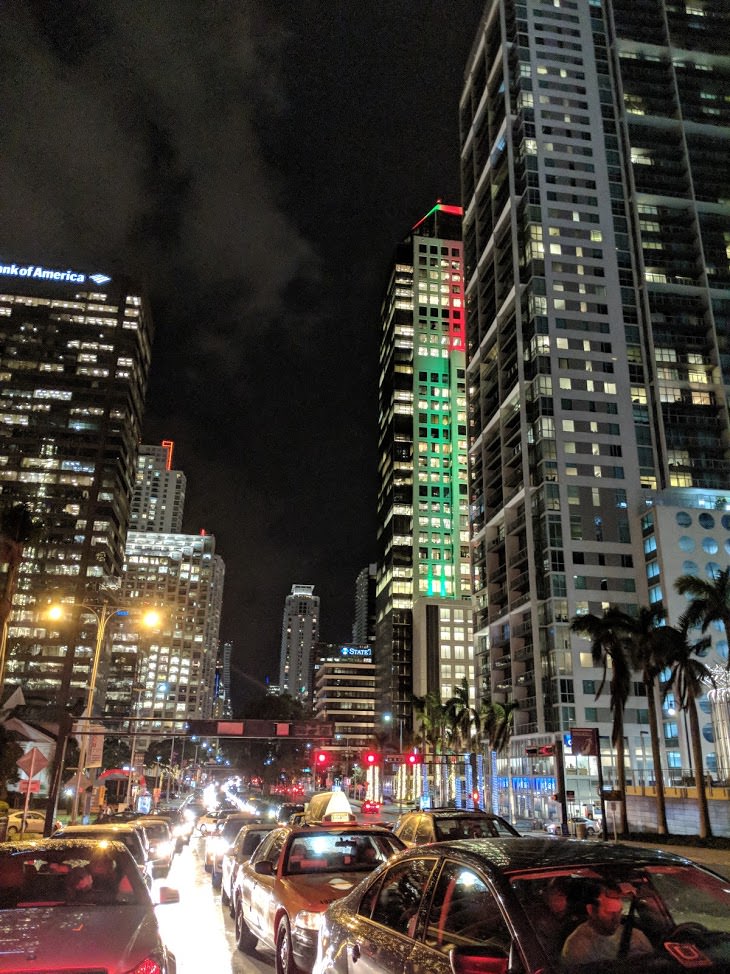 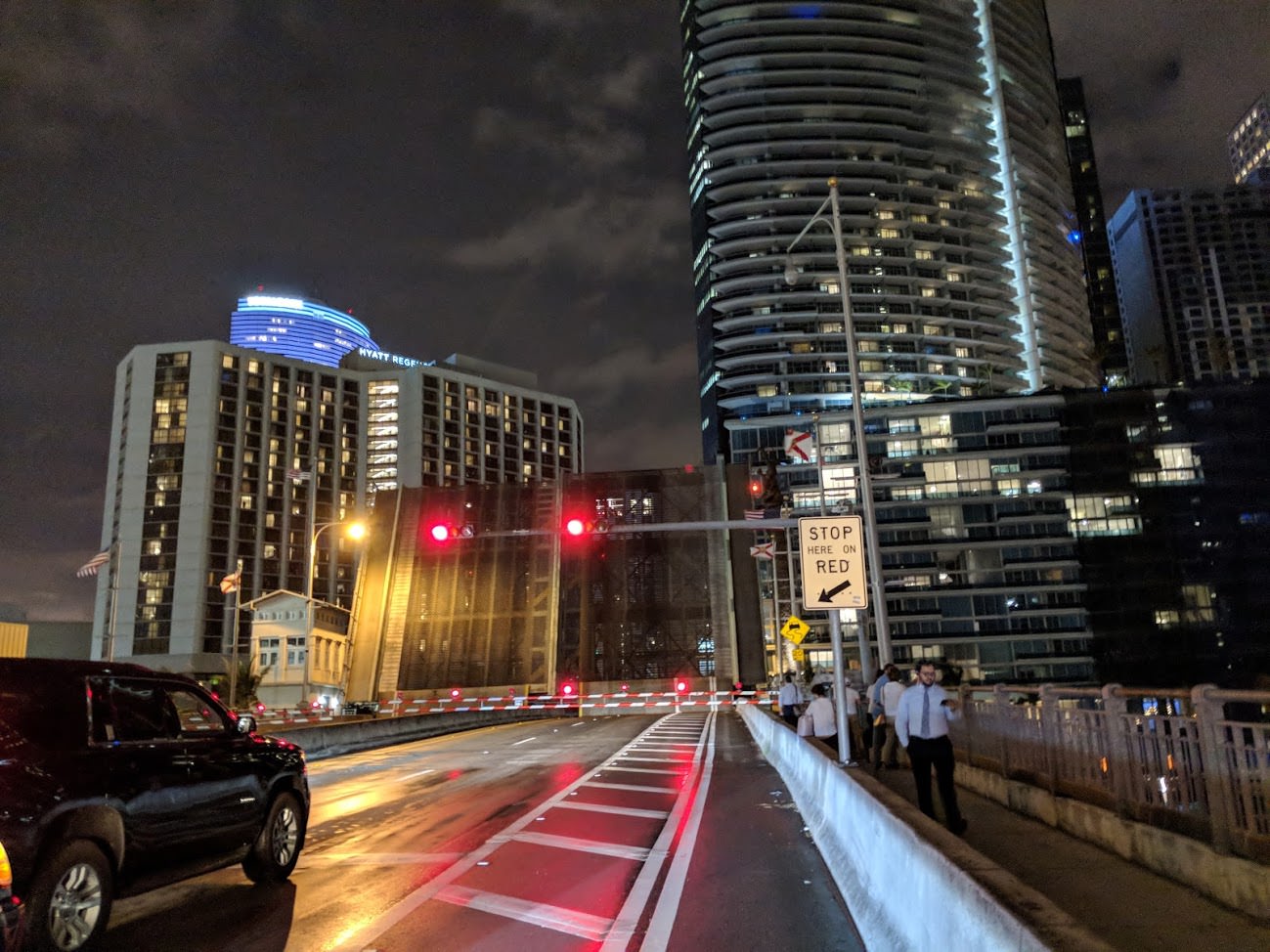