Brickell Ten, a 24-story condo project currently under construction, is nearly sold out.

Brokers marketing the project say that just ten units remain to be sold. In total, 155 units are being built.

Crews working on the project recently reached the lanai level, which will feature a 1,600-square-foot pool, BBQ area and social room. Work on the tower will begin next.

The project is being developer by IBcorp Investments of Ecuador and Waterstone Capital of Miami. BC Architects is the architect. 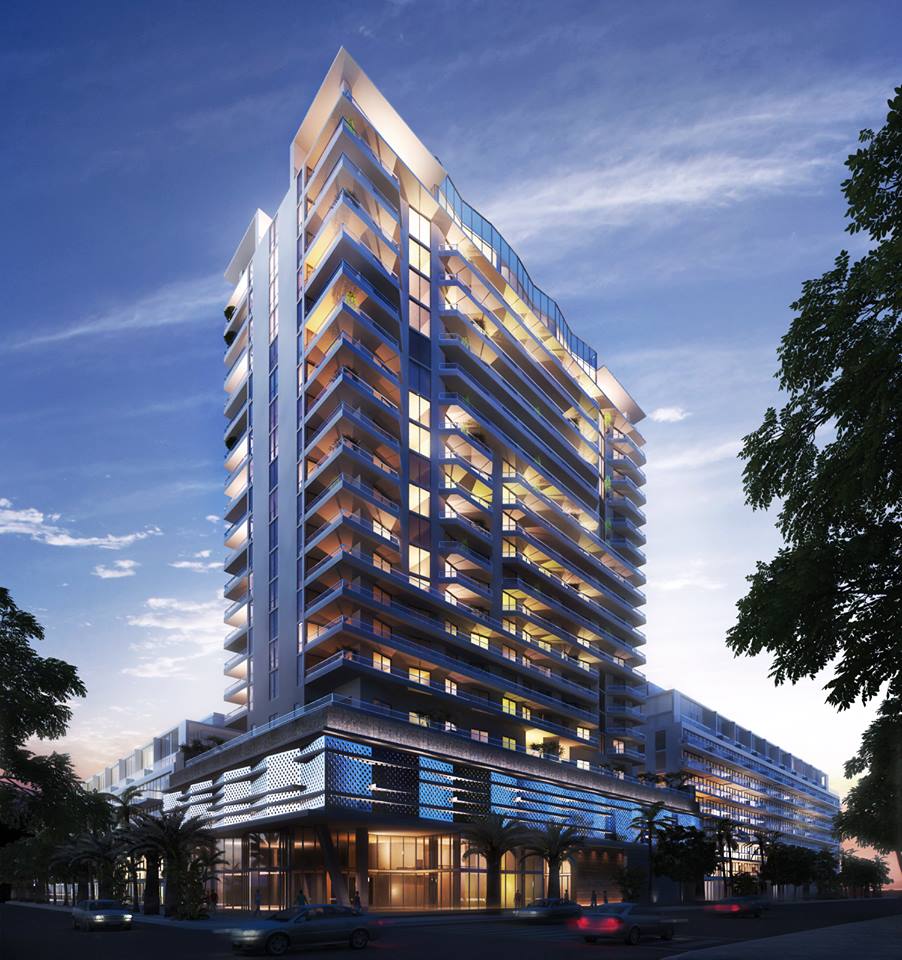