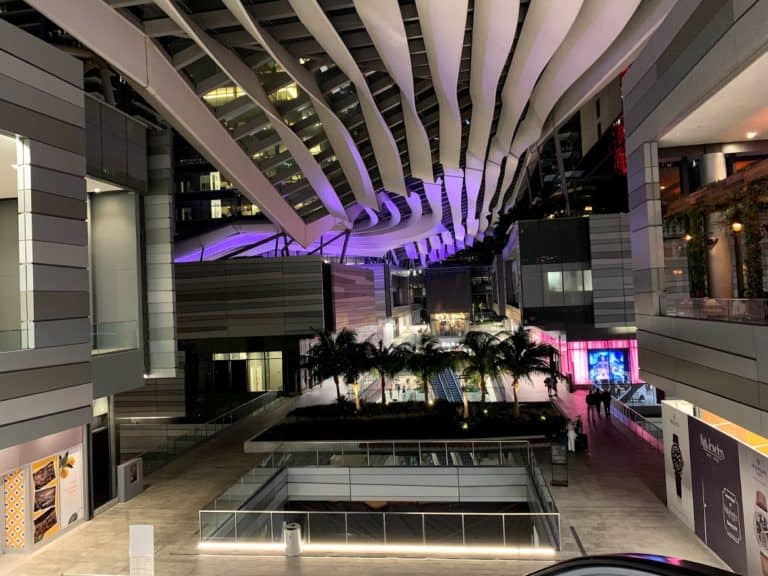 After a nearly five year absence, KLM is returning to Miami with flights to Amsterdam.

Throughout the winter 2016 season, KLM will operate thrice-weekly service to Miami, departing from Schiphol on Tuesdays, Thursdays and Sundays, and returning from Miami on the same days. Flights will be operated with and Airbus A330-200, with 30 seats in World Business Class seats and 213 seats in Economy Class.

KLM previously served Miami in 2011/2012, but suspended the service after a year. KLM feels the current market circumstances are sufficiently favourable to resume service to Miami.

The first flight to Miami will depart on Sunday, 30 October, marking KLM’s return to this city after an absence of more than 4.5 years.