Kushner Cos. will soon begin building a tower at 2000 Biscayne in the downtown Miami area, according to a new filing with the Federal Aviation Administration.

It is the first phase of what will eventually include 1,100 apartments valued at $550 million.

The developer plans to break ground on the tower in October, the filing states. Two tower cranes will be installed in March 2020.

Construction permits have already been applied for with the city’s building department.

The specs exactly match plans for a tower submitted in 2017 by Verzasca Development, which then owned the property. Dorsky + Yue is the architect.

A 36-story tower with a lime green paint job was approved by the UDRB at that time. It will include 393 apartment units, along with 455 parking spaces in an 8-story garage and token ground floor retail. 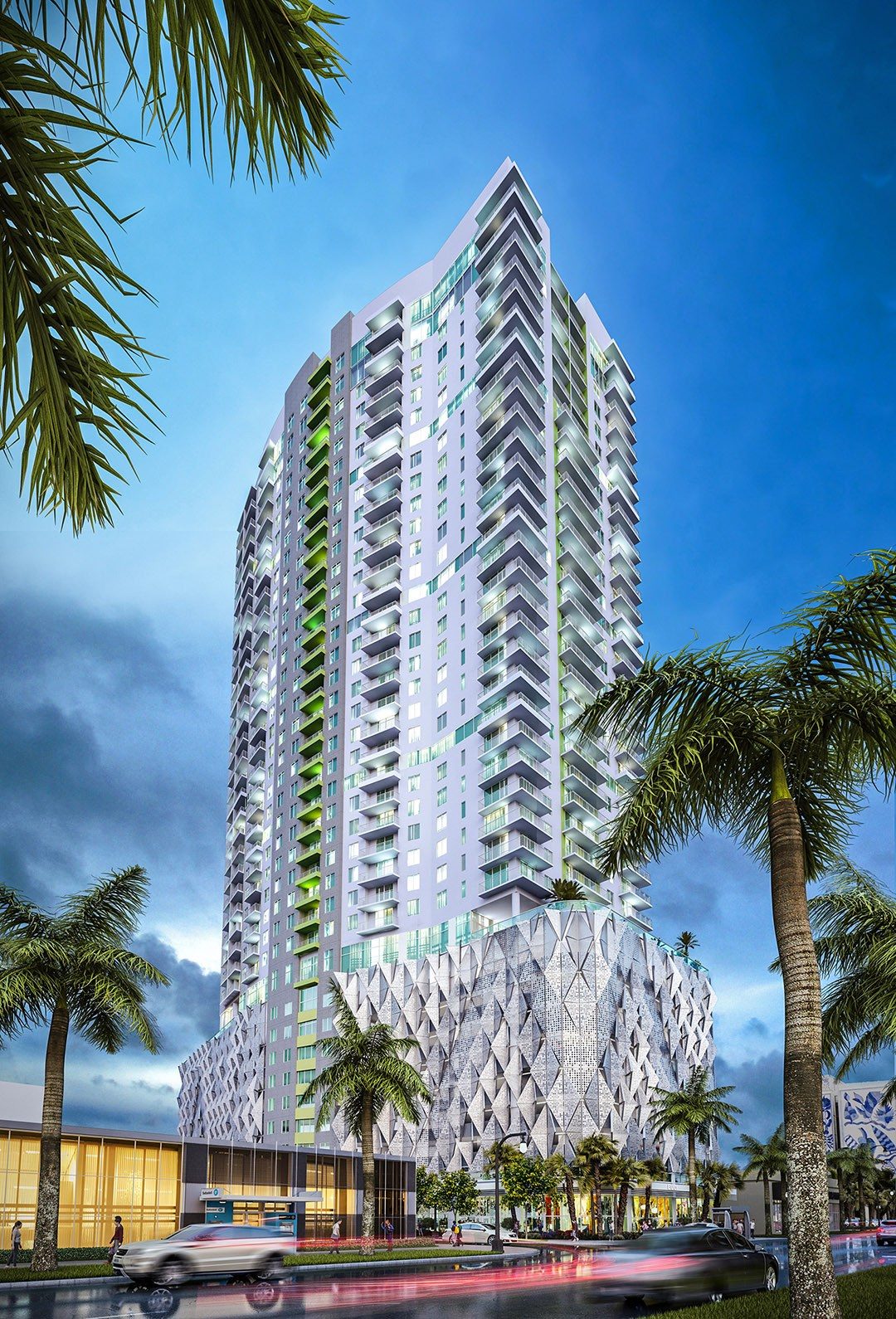 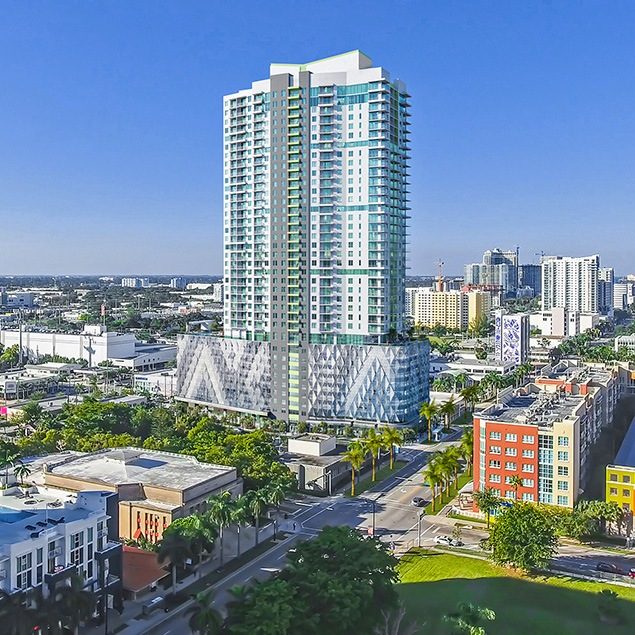 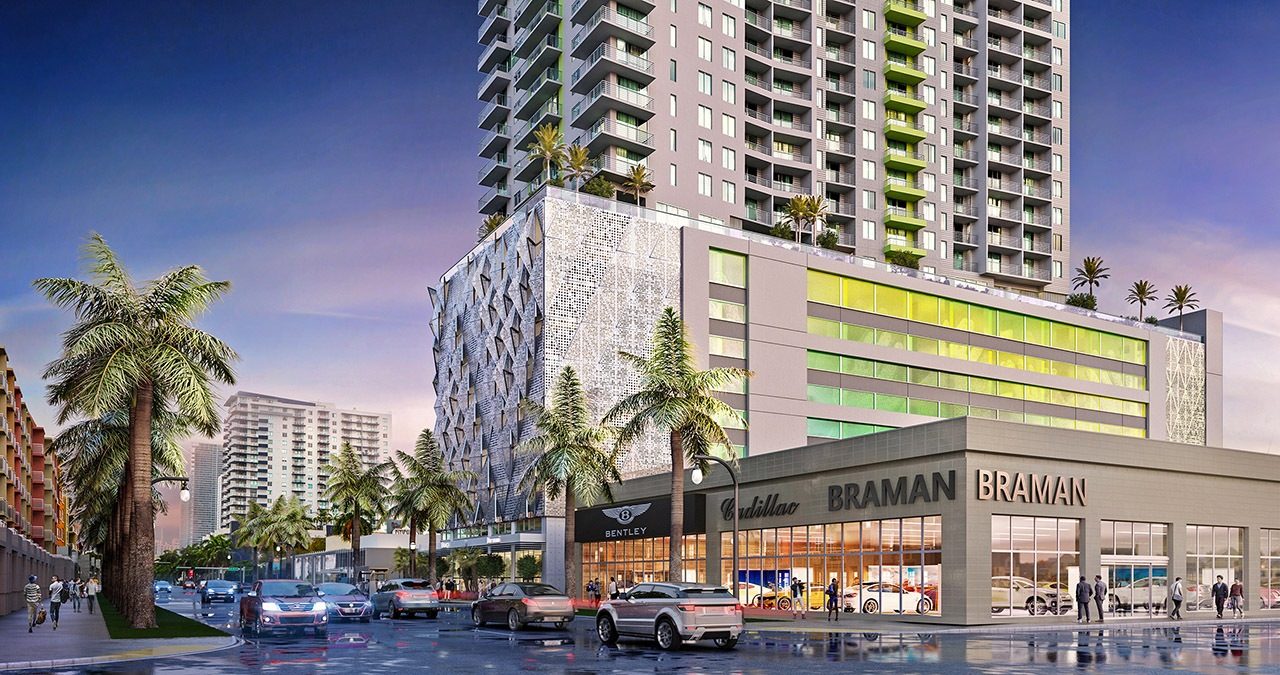 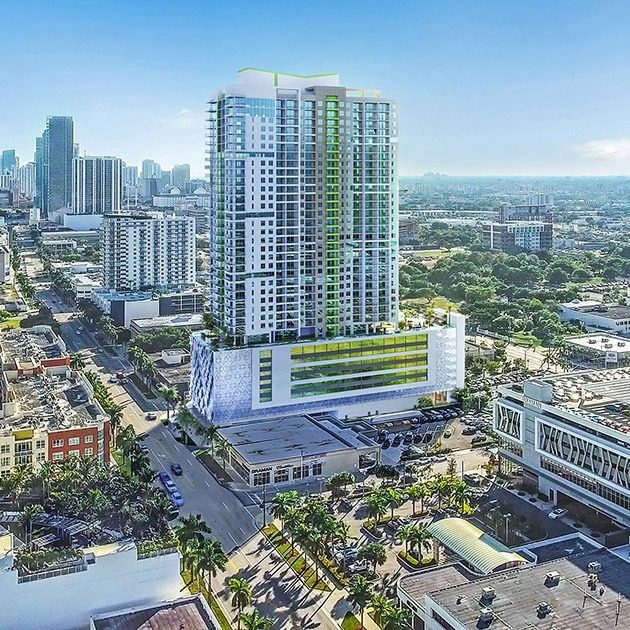