New York’s Kushner Companies will enter the Miami market for the first time with plans to develop in Edgewater, according to Bisnow which cited unnamed sources.

The first phase will be about 400 units at 2000 Biscayne, with construction to begin in the third quarter. The timeline means that the developer likely intends to use plans already approved for the site, including a particularly ugly tower designed by Fort Lauderdale architect Dorsky and Yue.

Kushner is in contract to buy 2000 Biscayne from Enrique Manhard, who paid $13.1M for the land in November.

The website wrote that an additional phase of Kushner’s project is likely to be built on another property owned by Manhard. In total, Kushner will develop 1,100 units at a cost of $550 million.

Manhard also owns the 1900 Biscayne block, across the street. A 36-story Kobi-Karp-designed tower with 429 units was approved for the site in 2015, when it was owned by New York’s Atlas Capital. 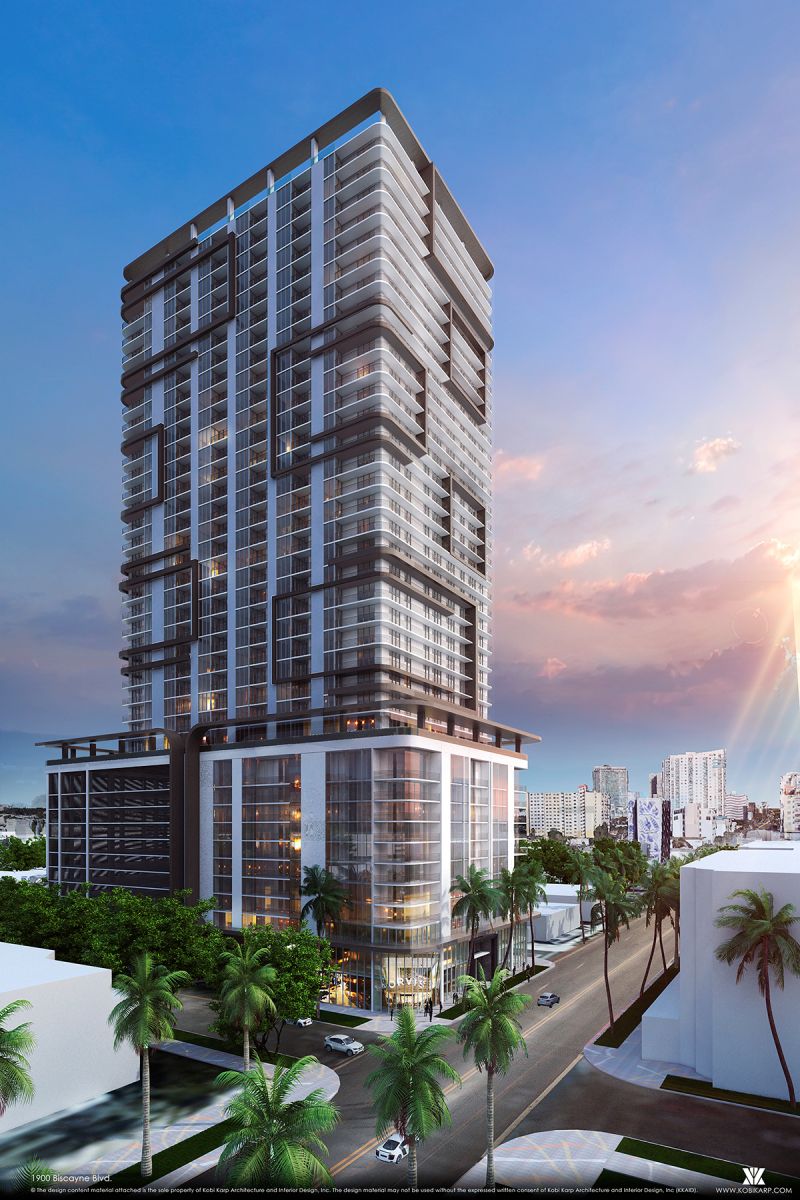