The building that formerly housed the La Epoca department store in downtown Miami is being used to film a TV show.

Las Reinas will be about a member of a powerful crime family who has become a cop.

Filming for the pilot episode was in progress over the weekend, with fake cops wearing uniforms in and around the former department store. Filming is also taking place in Miami Beach.

The show will air on ABC. 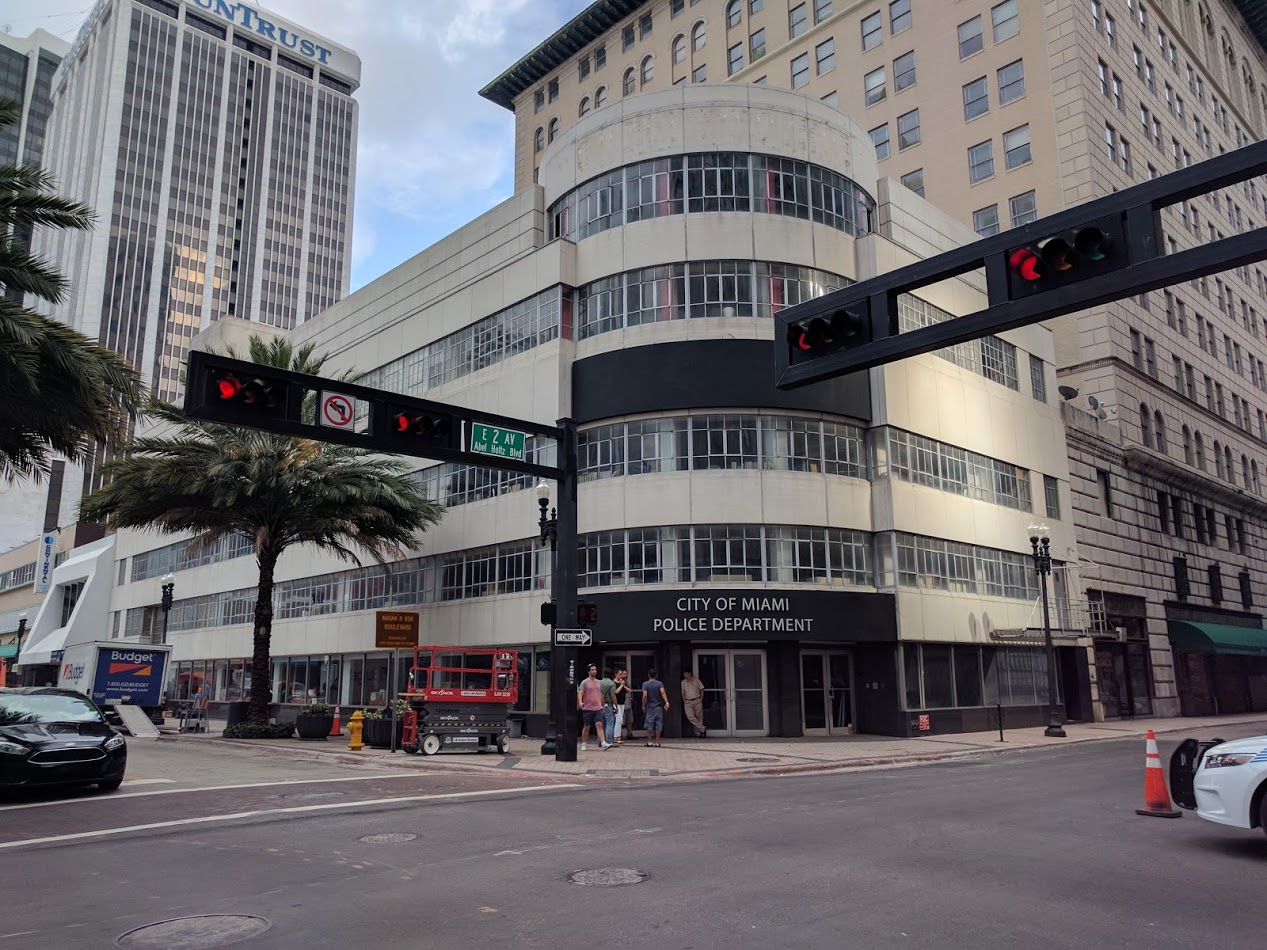 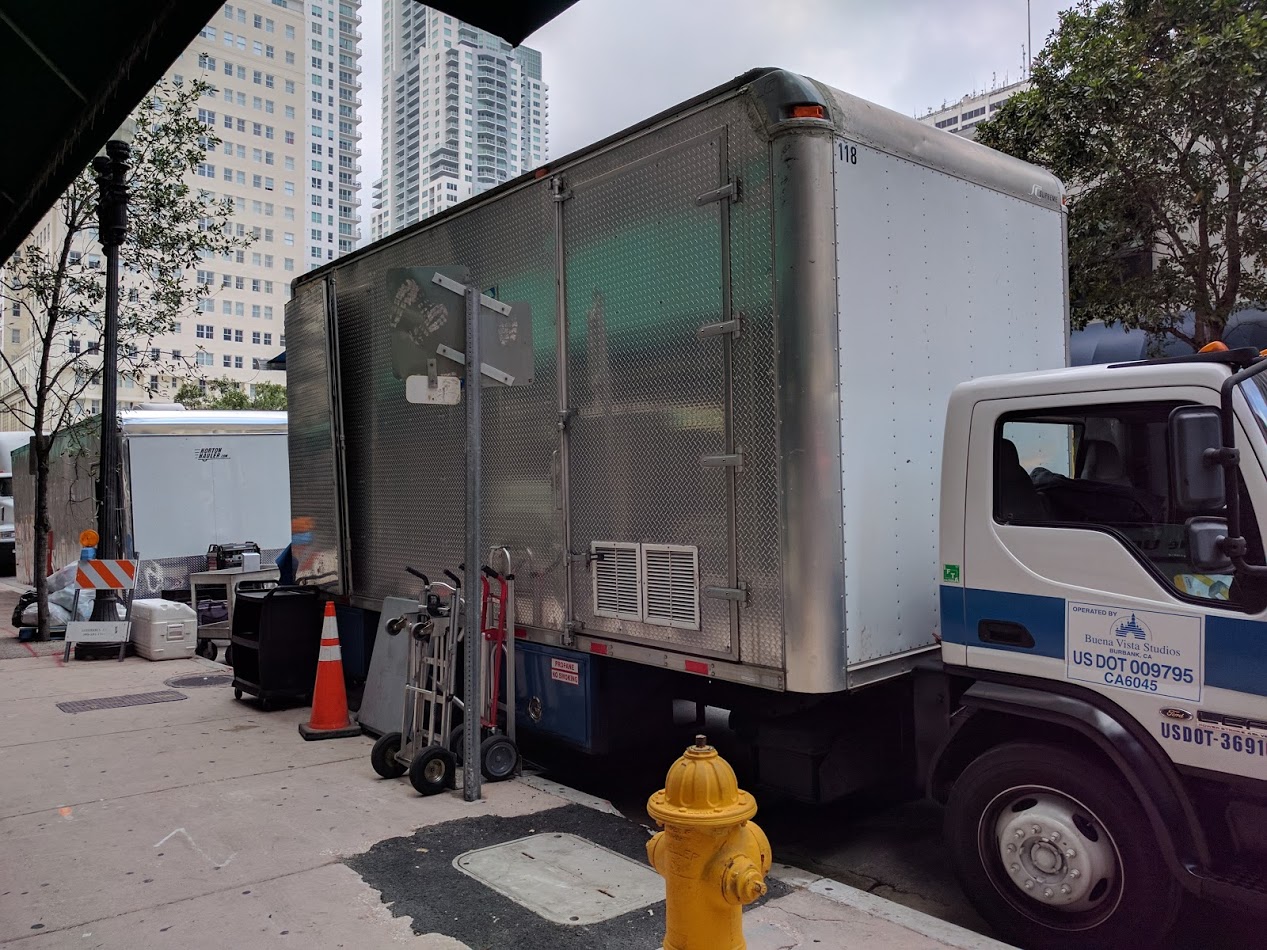 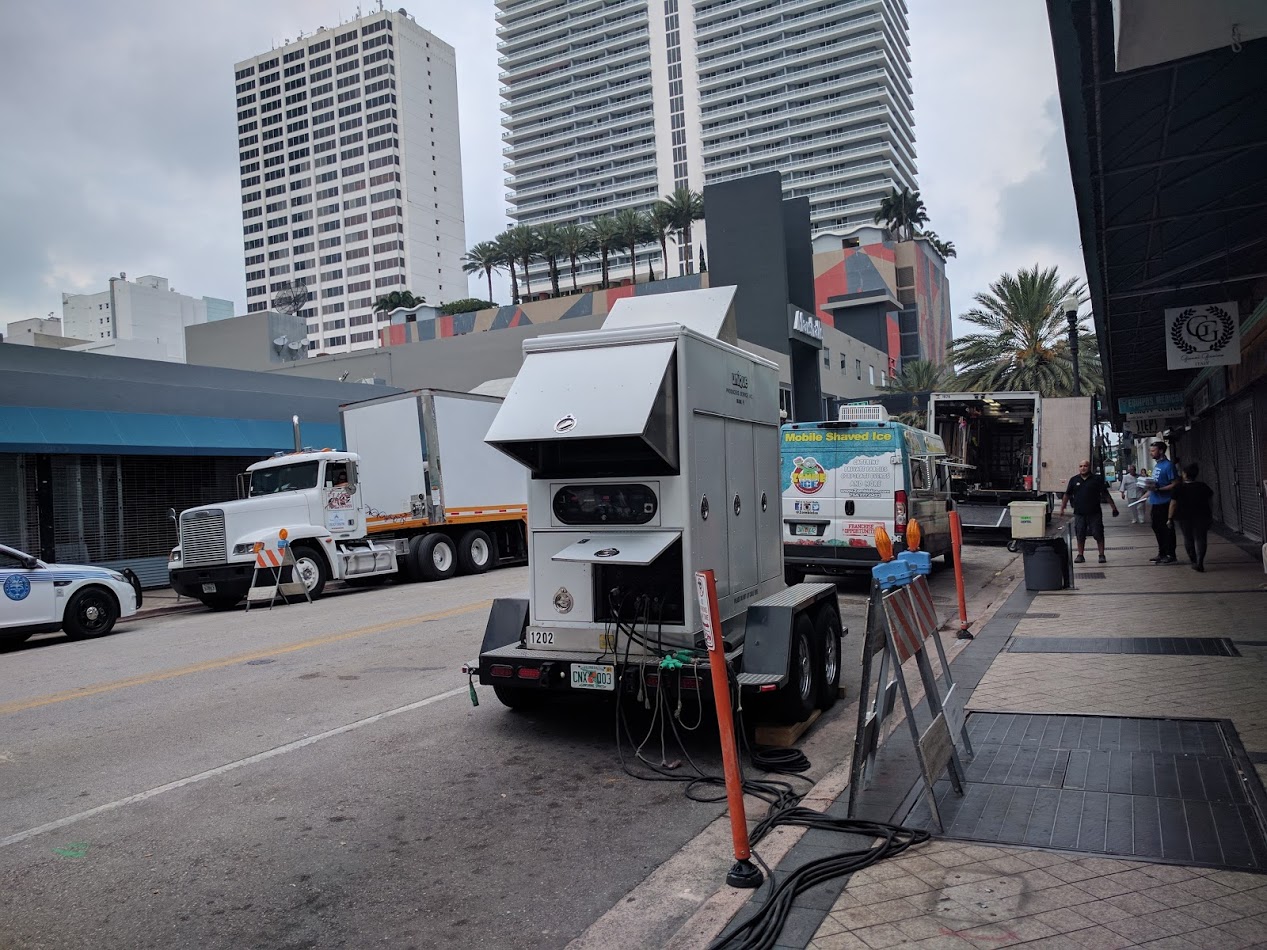