A downtown parking garage with intense zoning is slated to be redeveloped, a tenant in the building says.

The property is zoned T6-80, the most intense zoning in the city. Only aviation rules would restrict the height of a building on the property.

A lawsuit was filed last week by a tenant in the garage, Eternity Coffee Roasters. According to the suit, the landlord tried to force a lease that could end as soon as 2019, while Eternity wants to exercise up to to five year options that could allow them to stay until 2026. The suit says that the landlord is trying to push Eternity out “to make way for development.”

The suit was first reported by the DBR. 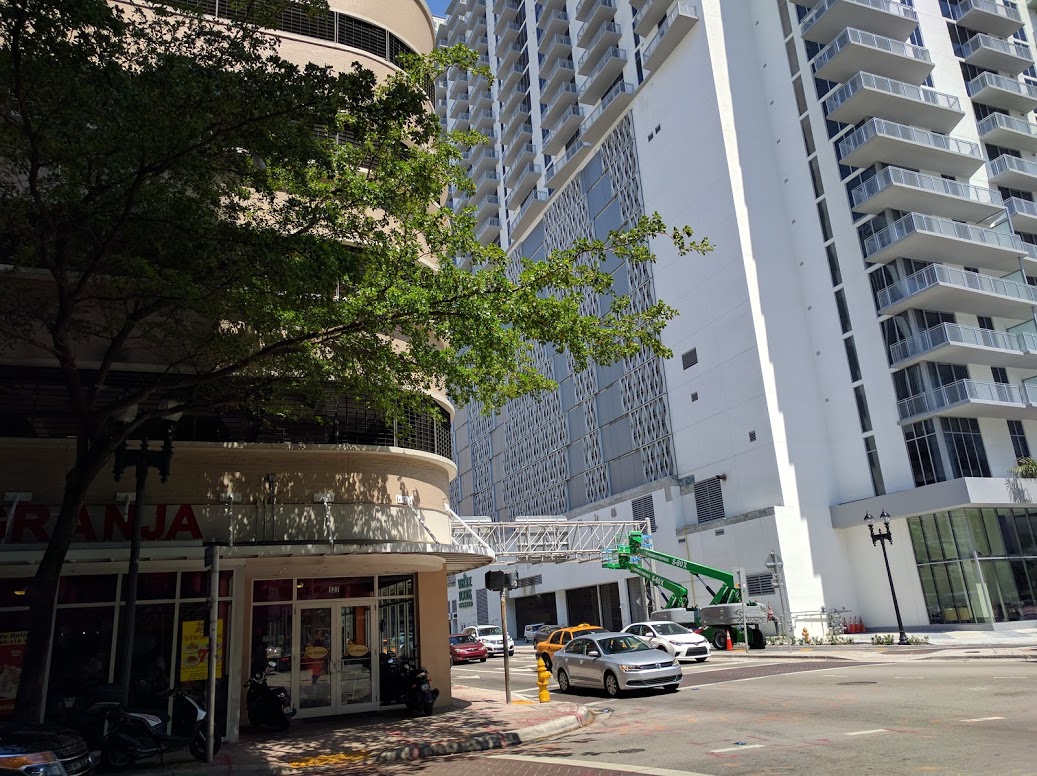 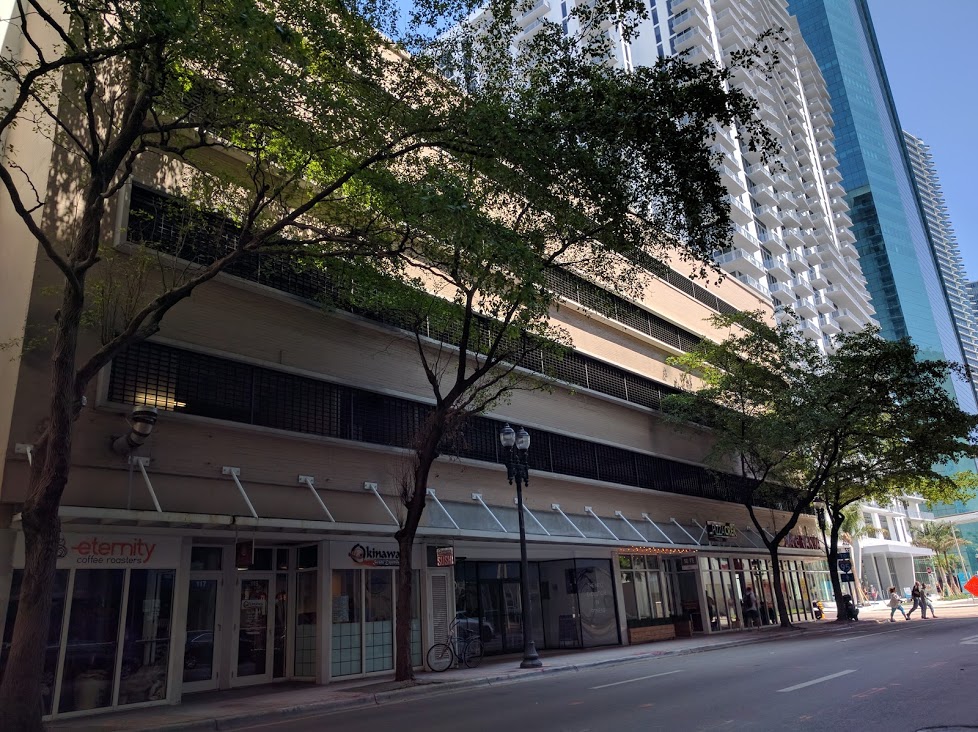 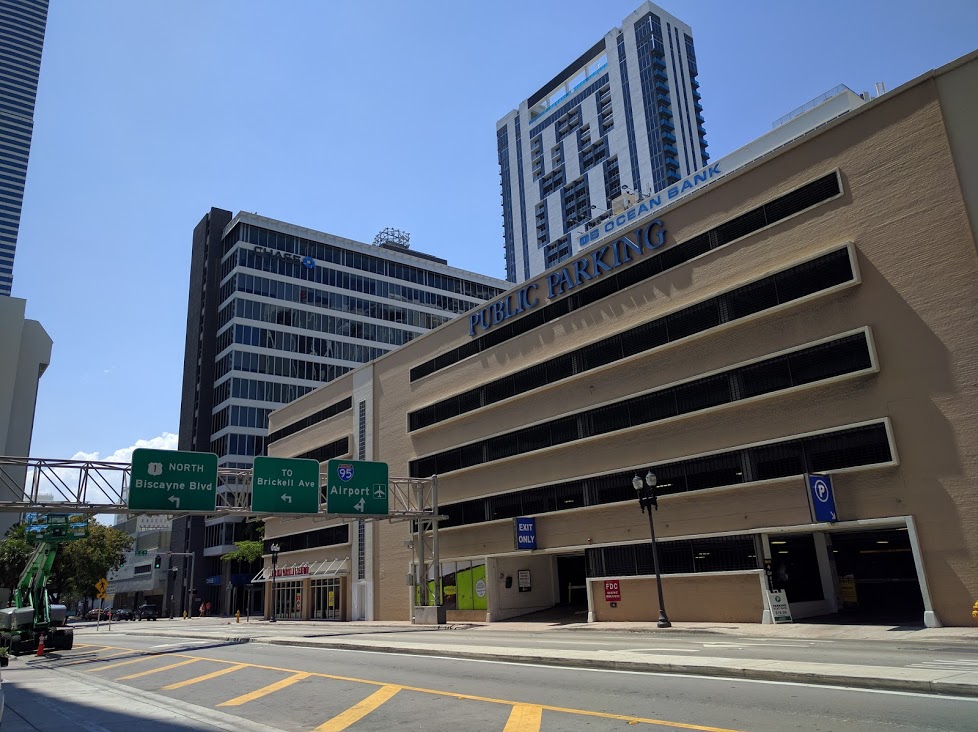