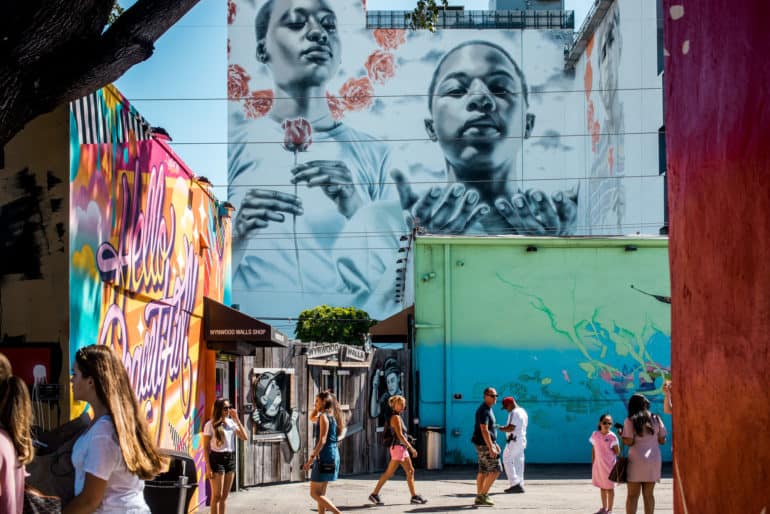 Wynwood is set to welcome the largest Bitcoin event in the history of cryptocurrency next week.

Bitcoin 2021 will take place at the Mana Convention Center from June 4-5.

The annual event, which is relocating from Los Angeles, is expected to bring thousands of visitors and fintech industry leaders to the area.

“Wynwood’s tech scene has grown exponentially in the past decade and being selected to host the largest Bitcoin conference to date solidifies the neighborhood’s evolution into South Florida’s hub for artists and innovators,” said Albert Garcia, Chairman and Co-founder of the Wynwood Business Improvement District.

BitBasel, Miami’s local CryptoArt community and blockchain start-up, have commissioned area artists to create a 120-foot mural outside the Mana Convention Center, showcasing the history of currency and impact of digital currency. 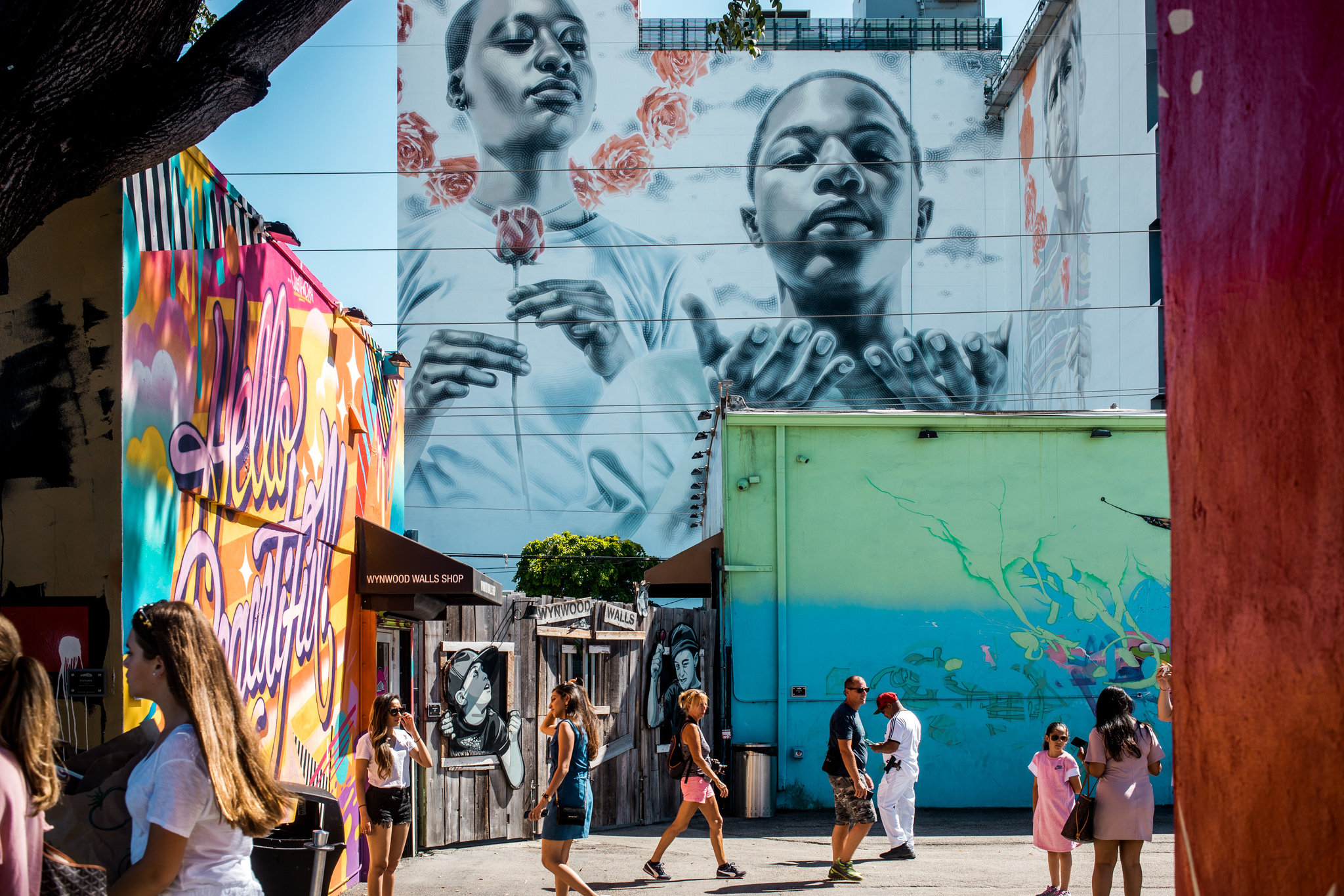 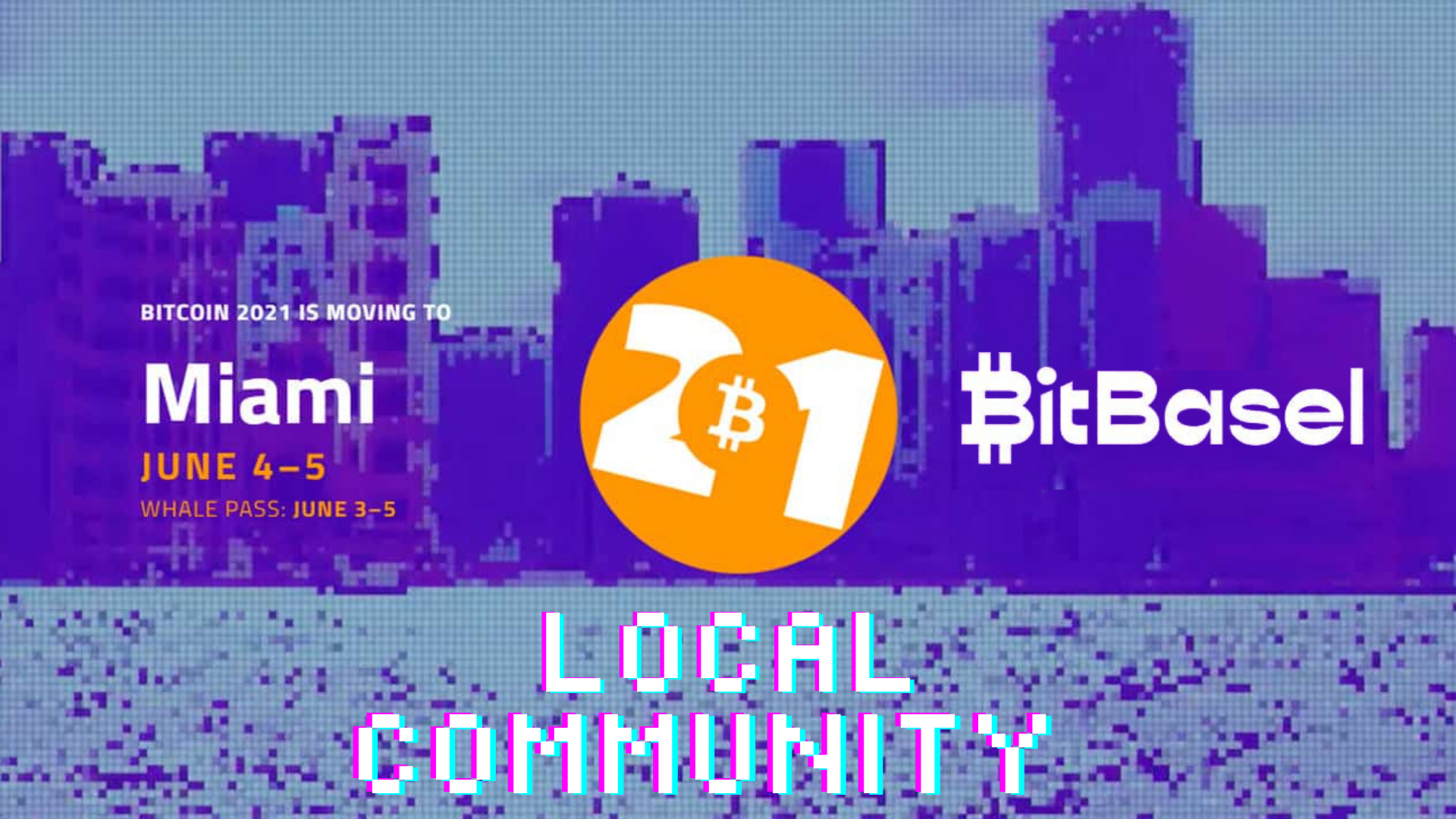