At least two major casino operators are now said to be considering building new resorts in the Miami area, according to the Herald.

The two potential developers include Las Vegas Sands and Genting.

Potential sites for the new Las Vegas Sands casino are said to include Fontainebleau resort in Miami Beach and the Trump resort in Doral. The company is also eyeing other parts of the state.

Under a gaming compact with the Seminole Tribe approved this year, a new casino can operate in Miami-Dade or Broward as long as it is at least 15 miles away from a Seminole facility. An existing pari-mutuel gaming license must be purchased and transferred to the new facility.

The funds could be used to gather signatures for a statewide ballot initiative to authorize sports betting, slot machines or casino games at the new facility, Herald sources said.

The funds were contributed just before a July 1 deadline that limits such donations. However, there are other new restrictions on gathering signatures now in place, including a ban on paying gatherers.

A spokesperson for Florida Voters in Charge said they have no intention of violating the new compact with the Seminoles.

Genting, which owns the Resorts World Miami property, is also rumored to be interested in Trump’s resort in Doral, the Herald reported.

Las Vegas Sands recently sold their properties on the Las Vegas strip for $6.25 billion and said they wanted to expand to other states. 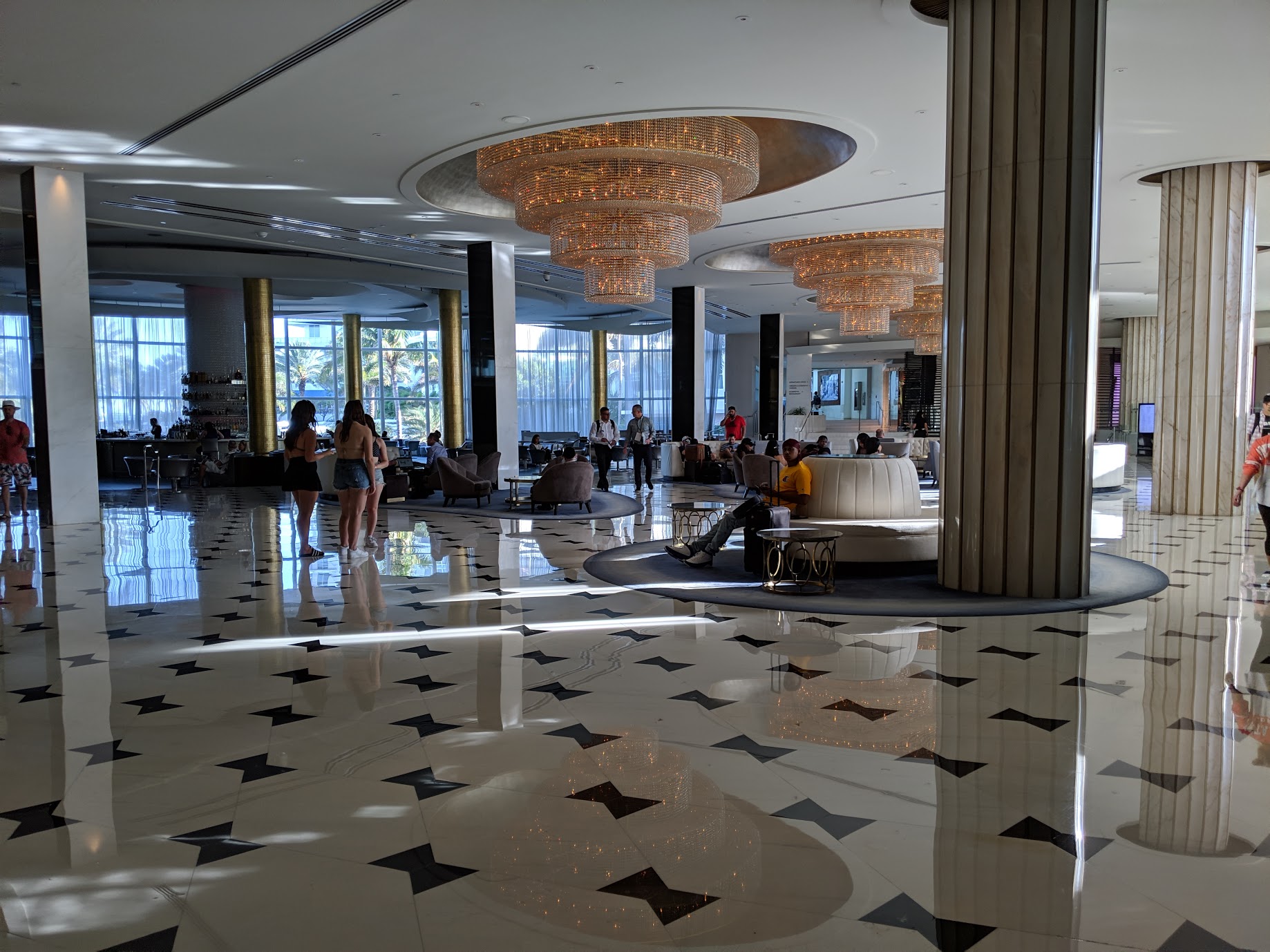