Lawsuit Resolved, Developers Can Close On One Thousand Museum Site

Marc Roberts has settled his dispute with the owner of a BP gas station where the Zaha Hadid-designed One Thousand Museum is planned.

The lawsuit was prompted by a letter sent from Roberts warning that his 2007 contract to buy the property remained valid and that One Thousand Museum developers are closing on the land ‘at their own risk’. Court records show that the two sides are now asking a judge to have the suit dismissed.

1000 Biscayne Tower, LLC can now proceed to close on the station. Terms of the contract call for closing to take place before September 10 at a price between $27 million and $60 million. 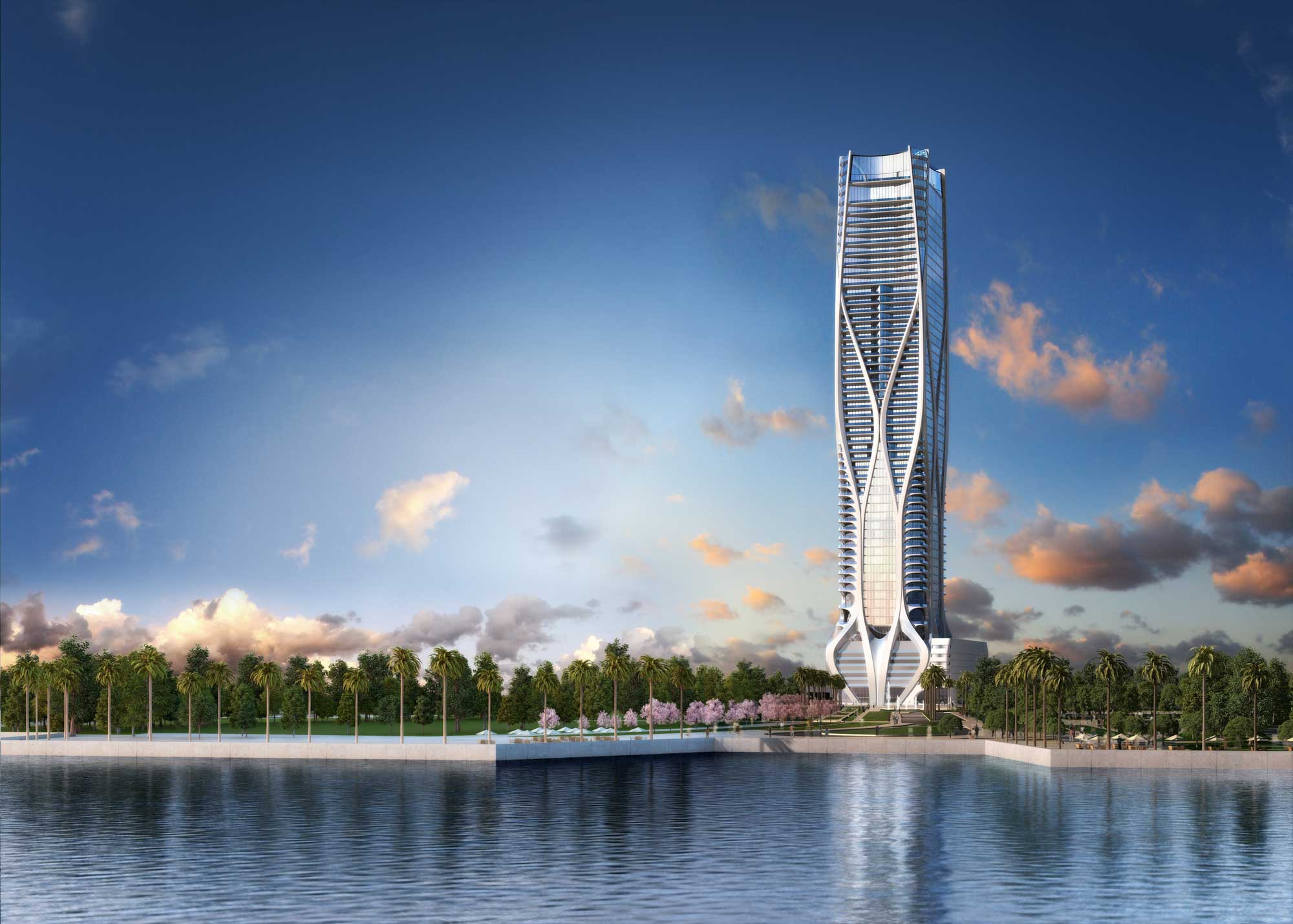