Bayside Marketplace has been working to remove local and regional businesses from the mall since a recent ownership change, according to a lawyer representing one of the tenants.

In 2015, New York’s Ashkenazy Acquisition Corp. paid a reported $196 million for a 49 percent stake in the center, valuing the property (a leasehold owned by the city) at $400 million.

Since then, management has been working to modify leases and encourage store renovations, with what one tenant calls misleading and false representations.

According to a counter-claim filed by attorney Jason B. Giller, who represents Miami Waves, LLC, the mall has filed more than 40 eviction lawsuits since ownership changed. The mall’s conduct is  not only legally inappropriate, but concerning since it is taking place on a city-owned property, he said.

Some of the “hanky-panky” includes misrepresenting that the mall would undertake millions in renovations, concealing current market rates, and misrepresenting square footage size of stores. 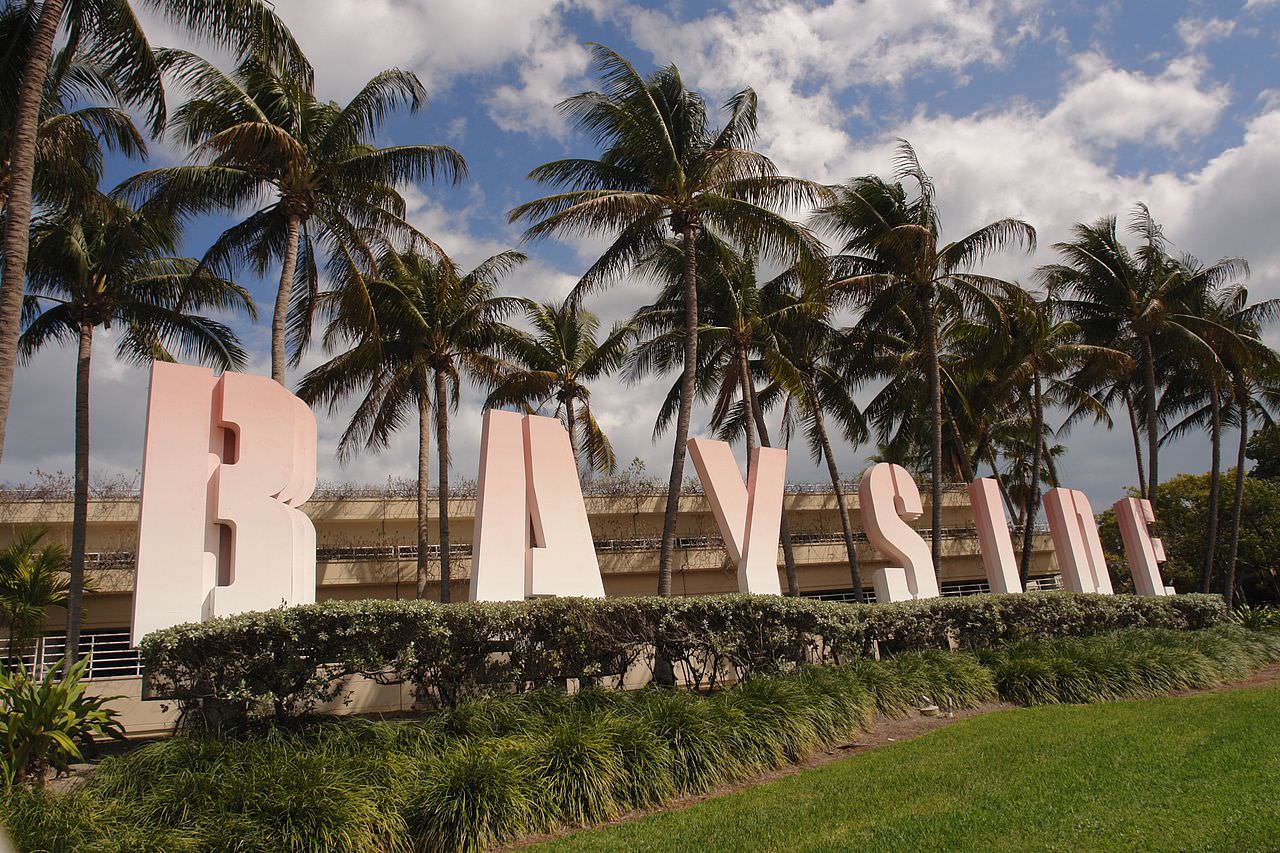