An Arquitectonica-designed headquarters building for Make-A-Wish that appears to be leaning is scheduled to break ground tomorrow.

Make-A-Wish and owner’s representative firm Amicon made the announcement in a press release.

The 30,000-square-foot facility will be known as the Finker-Frenkel Wish House and will serve as a regional headquarters for the charity, relocating from Fort Lauderdale.

The building itself will rise 5 stories, and include a fun area for children featuring “emerging technology.” There will also be 15,000 square feet of event and office space.

The organization is said to be very close to reaching a $30 million fundraising campaign goal for the new building and a wish endowment.

The final renderings appear different than an earlier version designed by Arquitectonica. The early construction permit had also listed the height at 8 stories.

Amicon Management is acting as the official owner’s representative for the Make-A-Wish chapter, while Suffolk Construction has been named general contractor.

Completion is expected in early 2023. 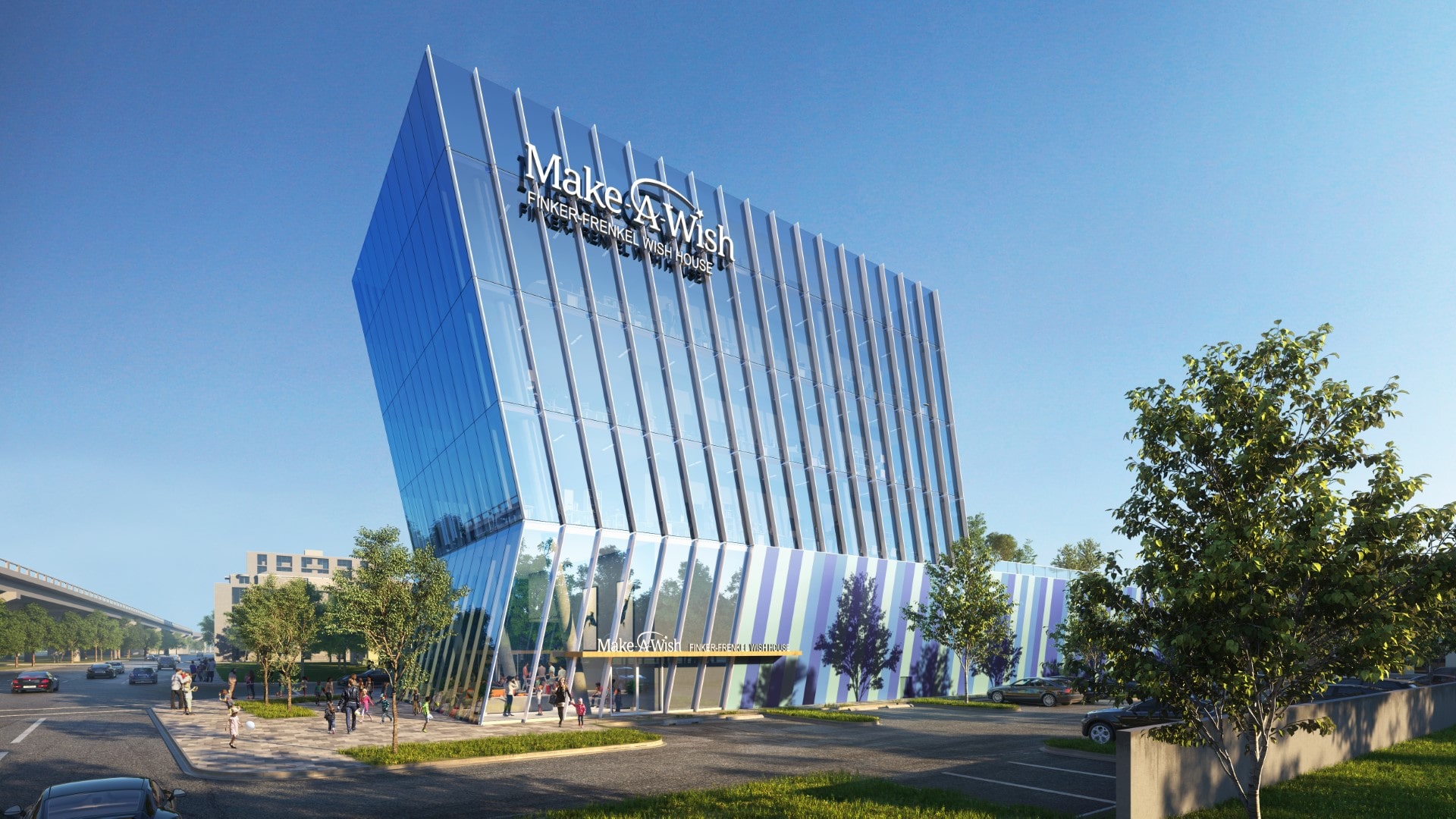 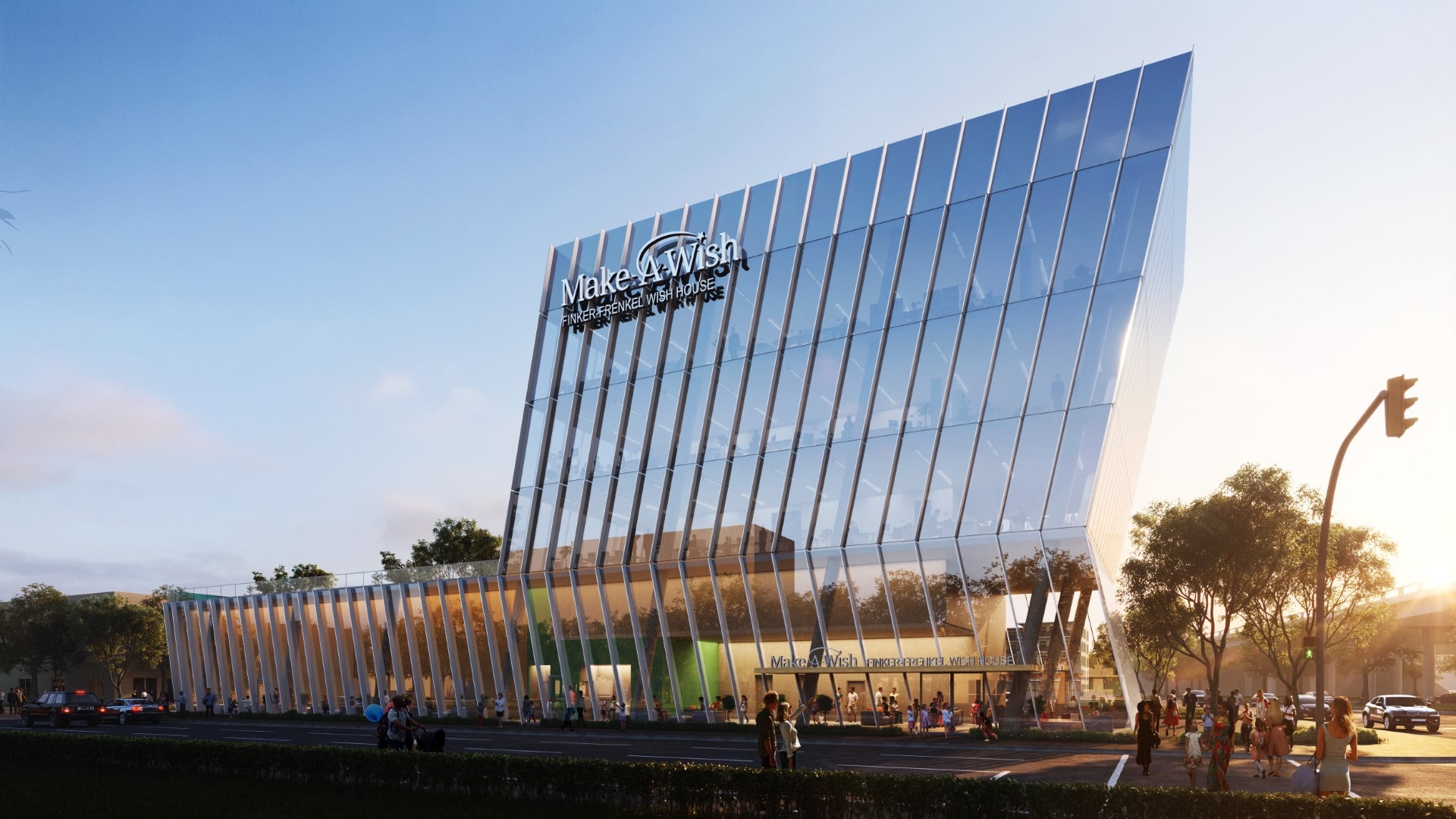 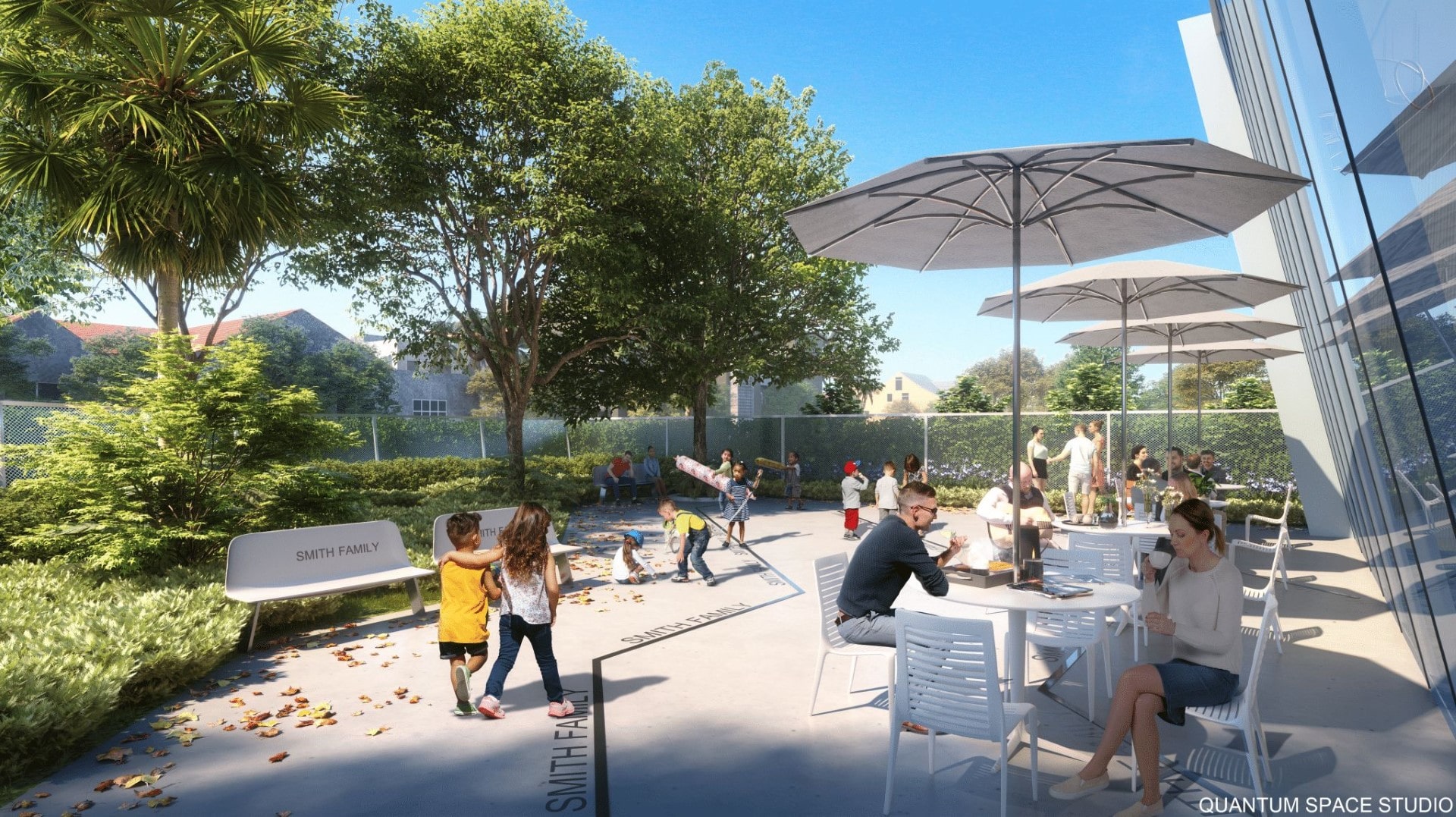 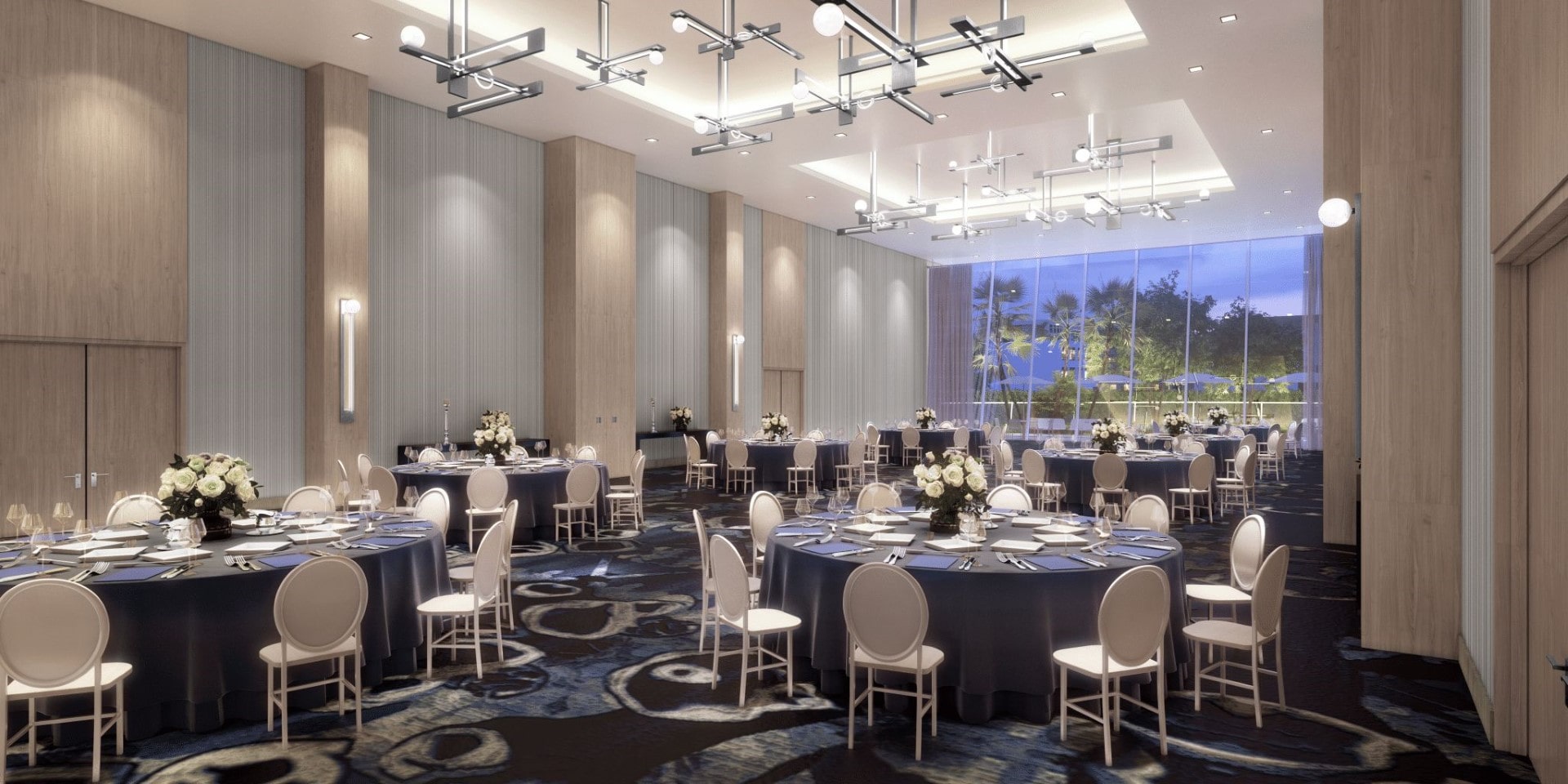 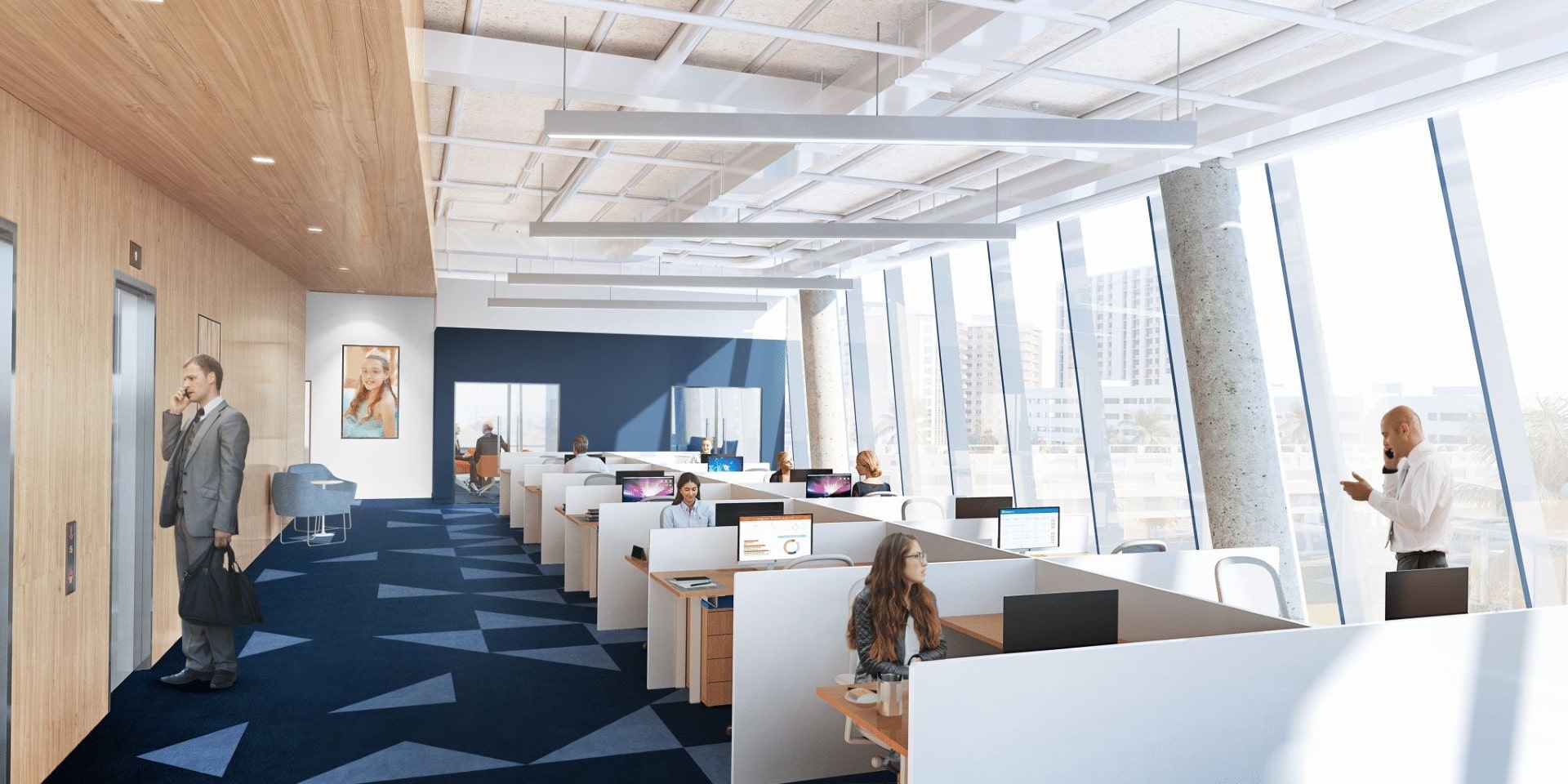 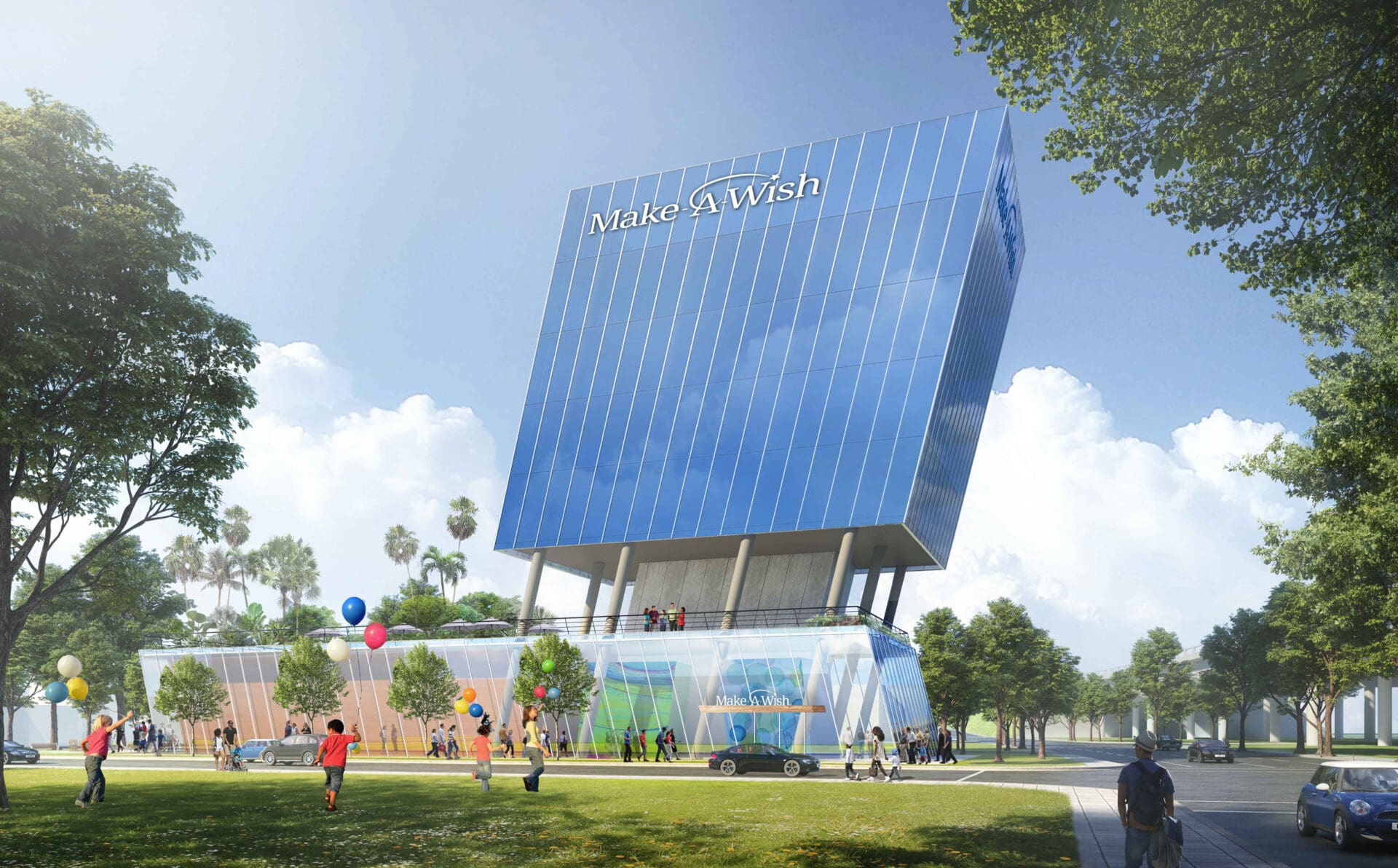 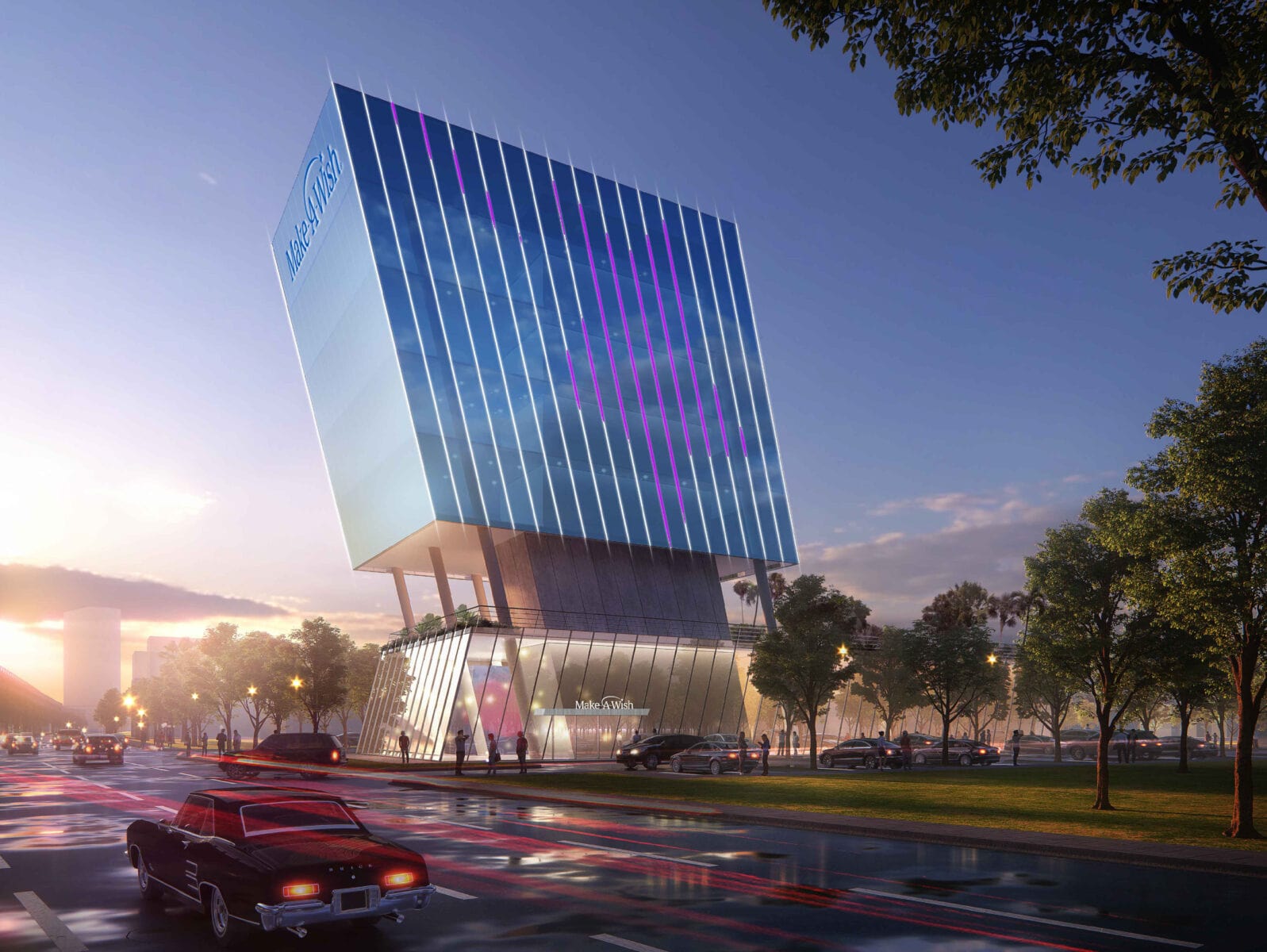