LeFrak: A Bank With 5,000 Employees Considered Moving To Miami, But Was Stopped By School Situation

According to LeFrak, a bank with 5,000 employees approached him about making the move to Miami.

LeFrak related the story at a keynote session of the Miami fall symposium of the Urban Land Institute, according to the Miami Herald.

Despite not landing the bank, LeFrak said investors will continue flocking to Miami due to strong population growth in the region.

LeFrak closed on the purchase of a $9.7 million penthouse at the Four Seasons in Surfside earlier this year. He does not appear to have filed for a homestead exemption on the property yet. 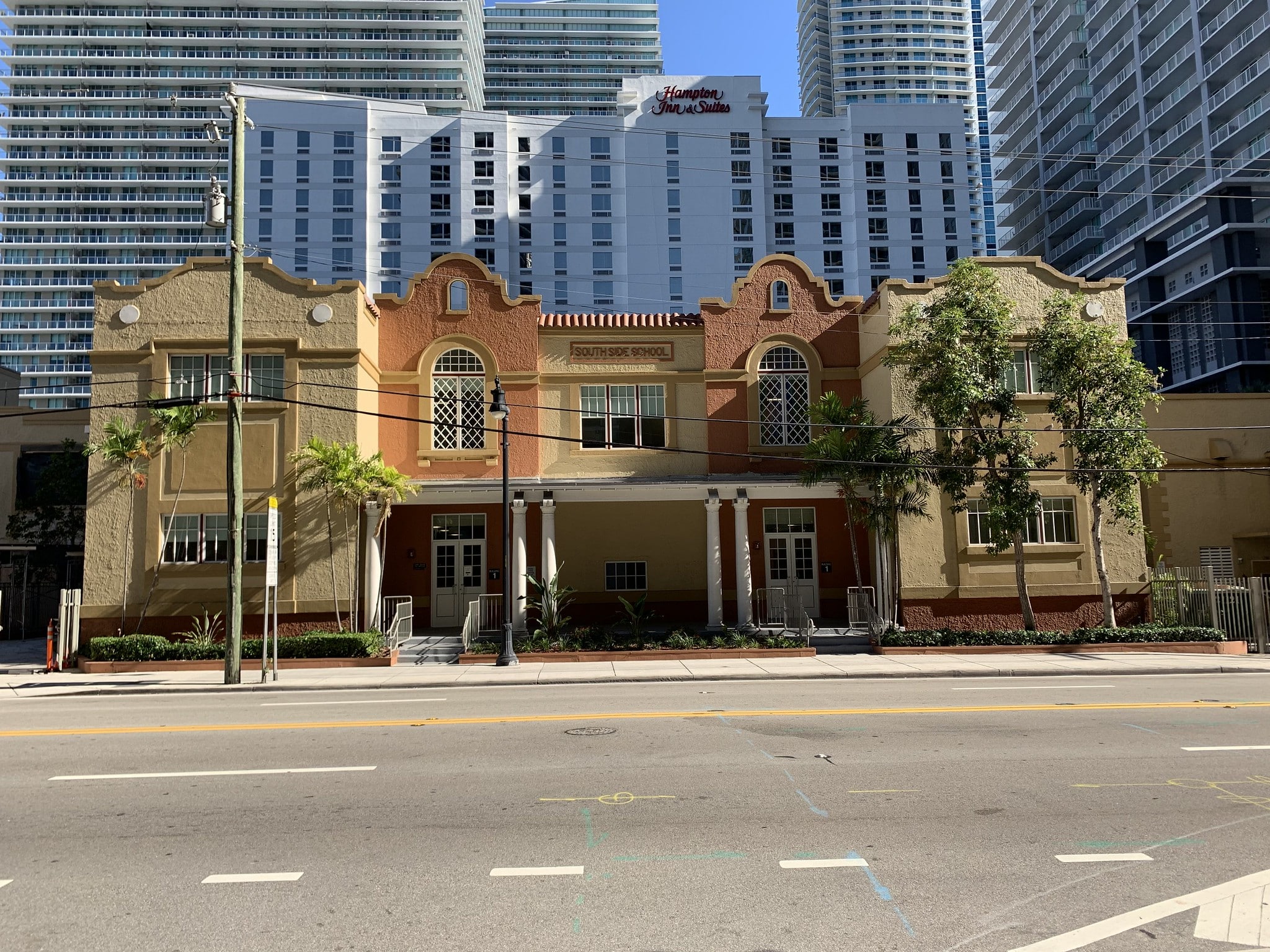