Less Than 3 Months After Launch, More Than 100,000 Trips Have Been Taken On Lyft Scooters In Miami

The company was part of a pilot program in which six companies were allowed to place 50 scooters each on the streets of downtown Miami. Bird, Bolt, Jump (owned by Uber), Lime, and Spin were the others.

There are now 156 Lyft scooters in Miami.

The longest single trip taken on a scooter so far was 15 miles, when a rider went from Edgewater to Coconut Grove, according to Lyft.

Lyft is celebrating the ridership milestone with a pop up helmet giveaway at Bayfront Park on June 21st, from 5pm – 8pm, while supplies last. The helmets are decorated by interns at nonprofit Arts For Learning’s ArtWorks (ages 14 – 18).

The company says they will continue to work with District 2 Commissioner Ken Russell. 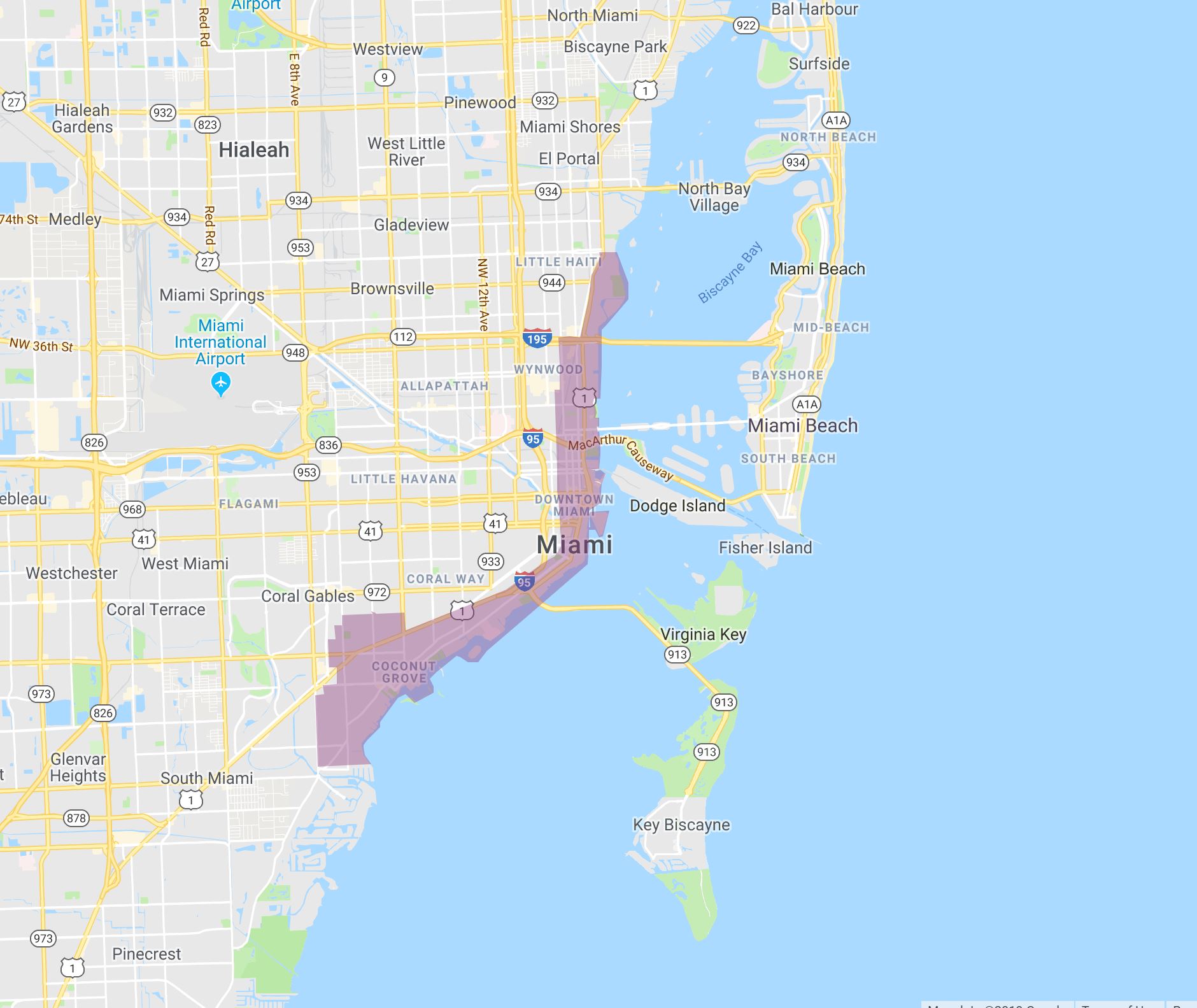