Liberty Square, Set For Demoliton, Has The Highest Concentration Of Gunfire In Miami

The Liberty City public housing project set to be demolished and rebuilt by Related Group appears to have some of the highest levels of gunfire in Miami, according to data obtained by the Herald.

A map of gunshots recorded by a Shotspotter system over the past year shows a high concentration of activity in Liberty Square, where just 640 families live in a public housing project built by the federal government in 1937.

Last month, the county awarded Related Group the right to demolish and rebuild the project.

Related’s new project for the site will include 1,572 units, with some at market rate. It will take five years to complete and cost $307 million. 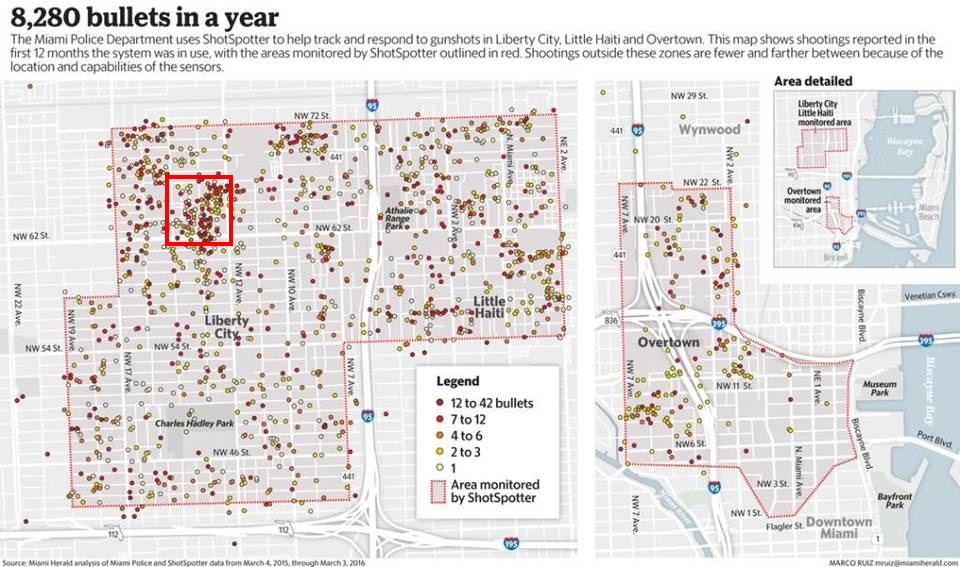 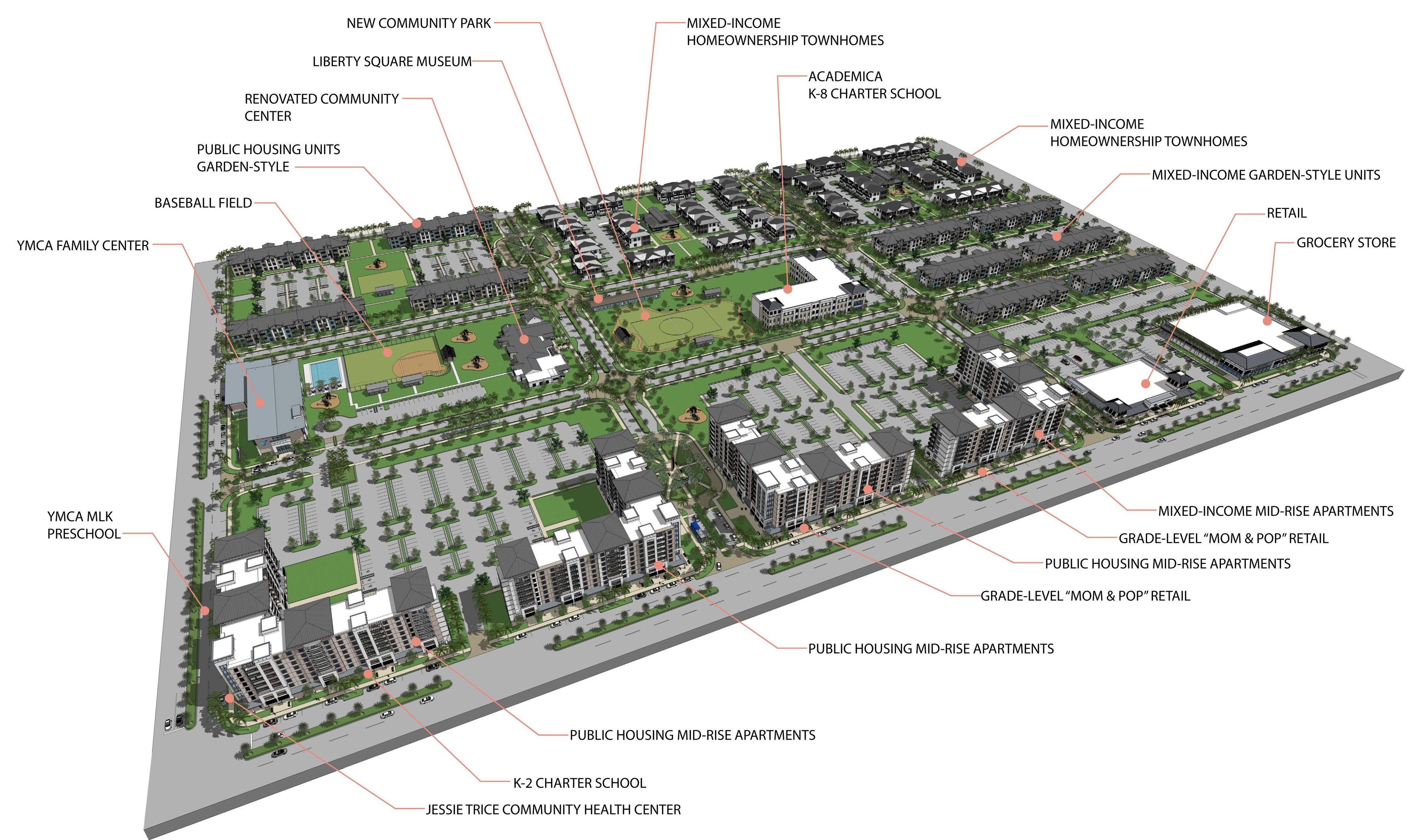 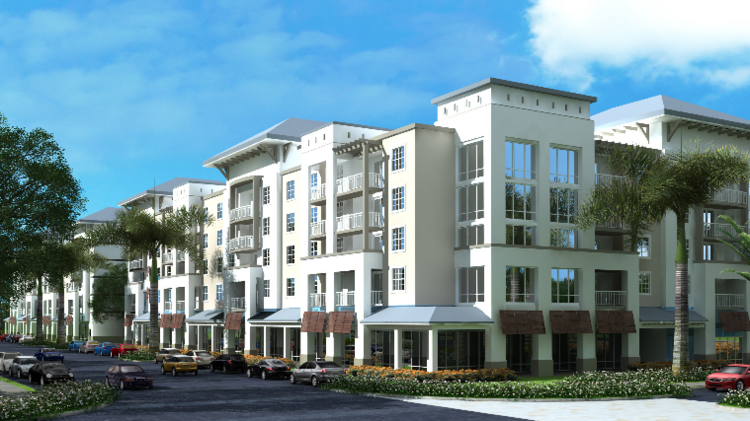