The South Florida area will be the first announced location for an electric air taxi hub to be built by a partnership between startup Lilium and Spanish infrastructure company Ferrovial.

An announcement on an exact location of a “vertiport” in South Florida is expected in Spring 2021, the companies announced last week.

Service is expected to begin in 2025.

Lilium’s five-seat aircraft uses 36 jets that swivel, allowing it to take off vertically and then fly forward like a normal jet.

A trip from Miami to Orlando would take about an hour. Shorter trips within the Miami area are expected to cost about as much as a limousine service for the same distance.

The company has already received $375 million in financing and has a valuation of over $1 billion. The former CEO of Airbus is on the company’s board. 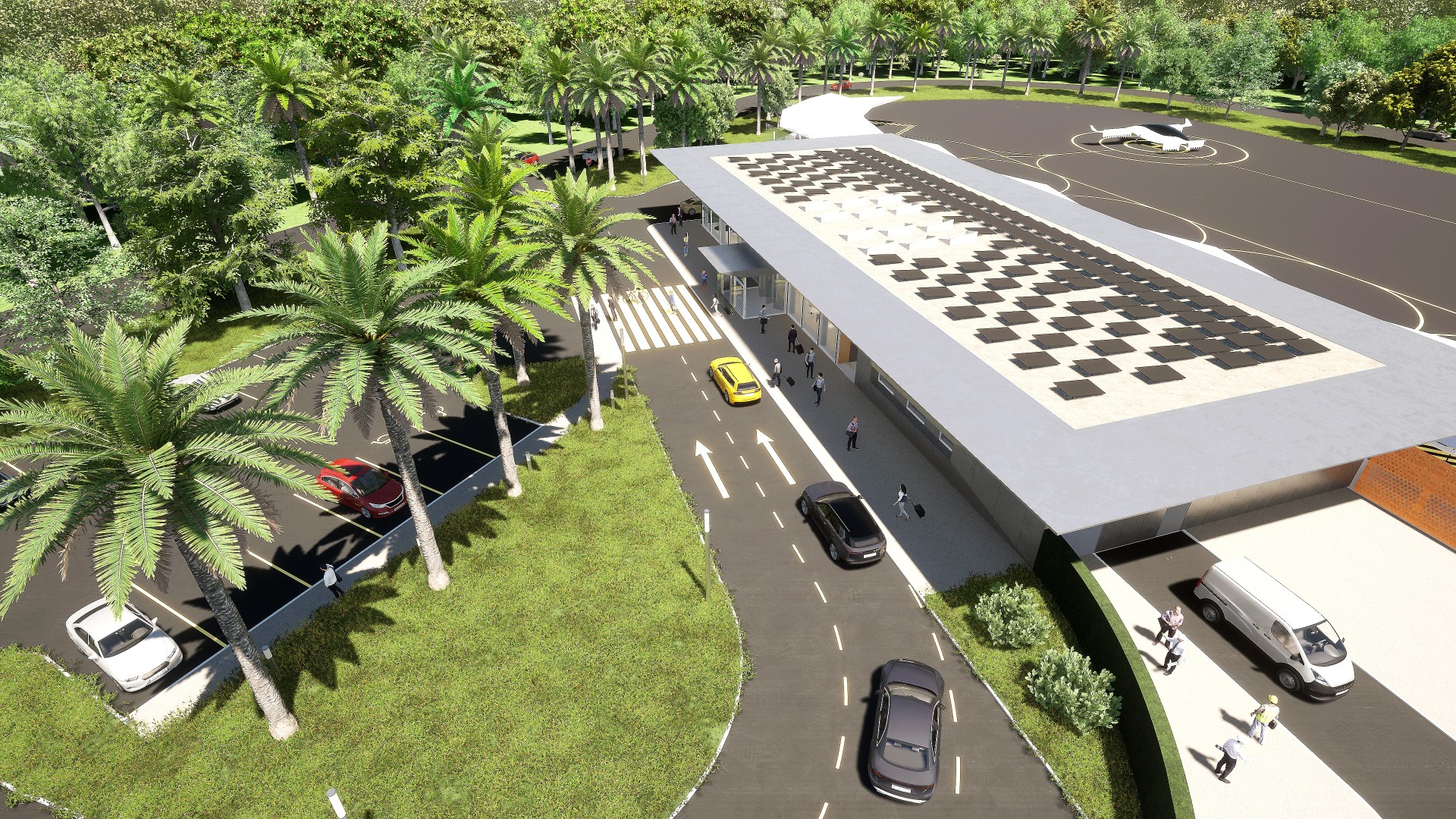 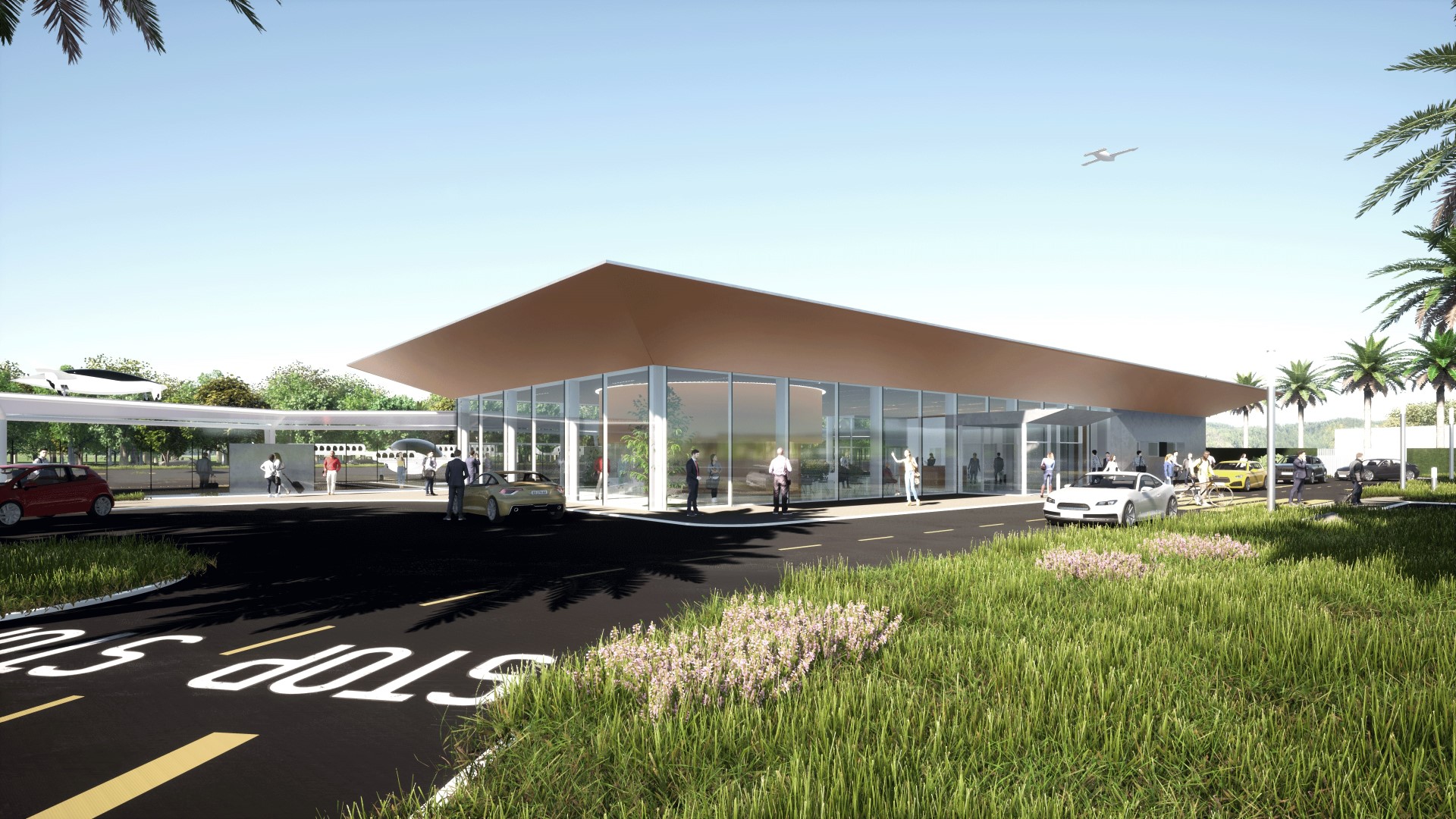