The Lincoln Road building where Books and Books is located could soon have a hotel added on top, according to plans that have been submitted to the city of Miami Beach.

Sam Herzberg owns 100% of the property, known as The Sterling Building, a disclosure form submitted to the city states.

Herzberg has hired Kobi Karp to design the hotel, which will be built at the back of the existing building that will be partially demolished. Portions of the building were constructed between 1928 and 1955, and a building along Lincoln Road that is considered “contributing” to the historic district will be retained.

A seven-story hotel building with 120 rooms will be built, while commercial space in an existing building will be converted into another 24 rooms.

The city recently approved an increase in building height from 50 feet to 75 feet on the north side of Lincoln Road, while allowing for hotel use in the area with smaller unit sizes and waived parking requirements, according to ReMiamiBeach. In exchange, developers must contribute 0.5% of construction costs to the to the Art in Public Places program and provide ground floor space for art.

The Miami Beach Planning Board will review the proposal at a meeting on December 17. 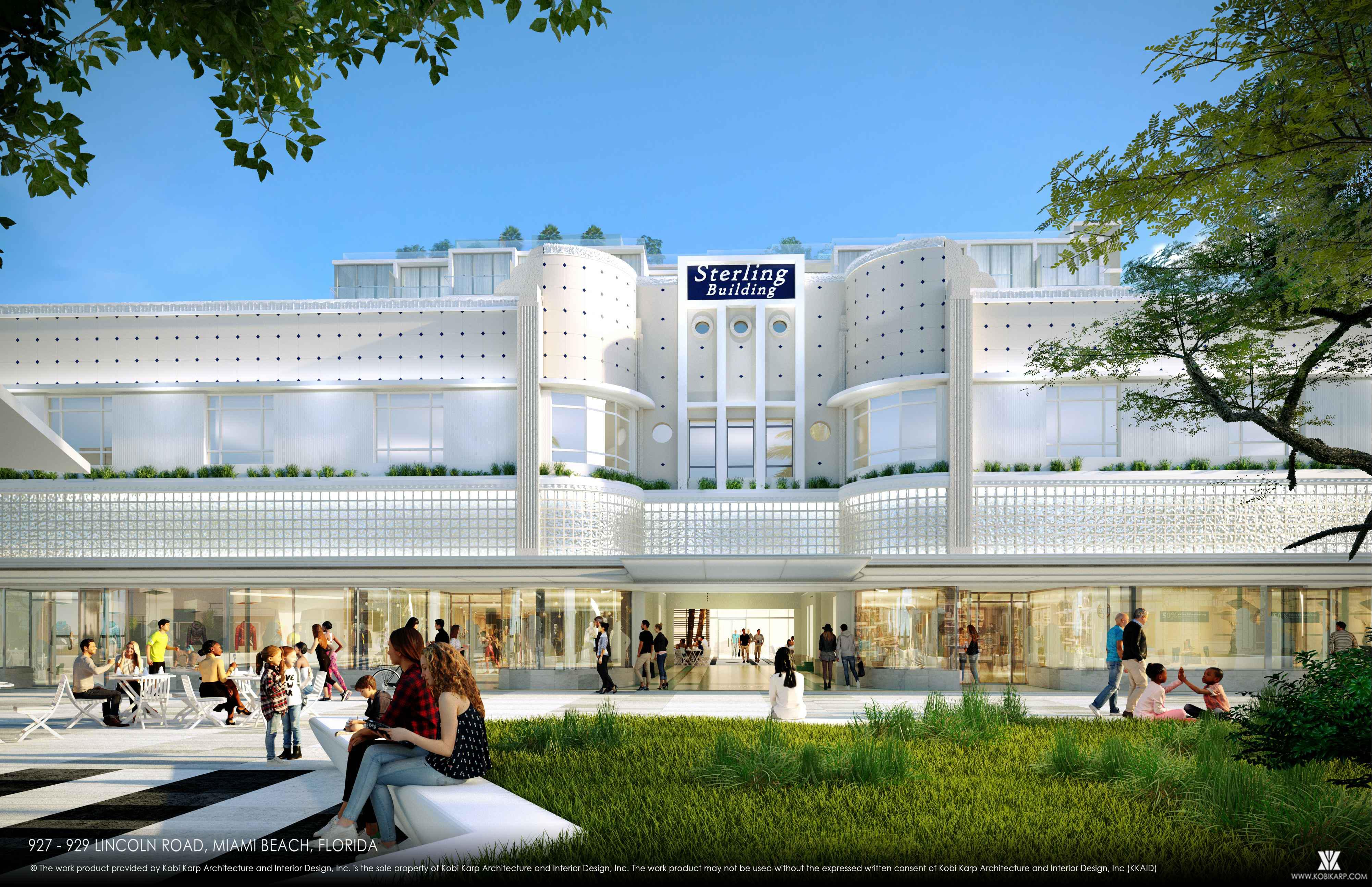 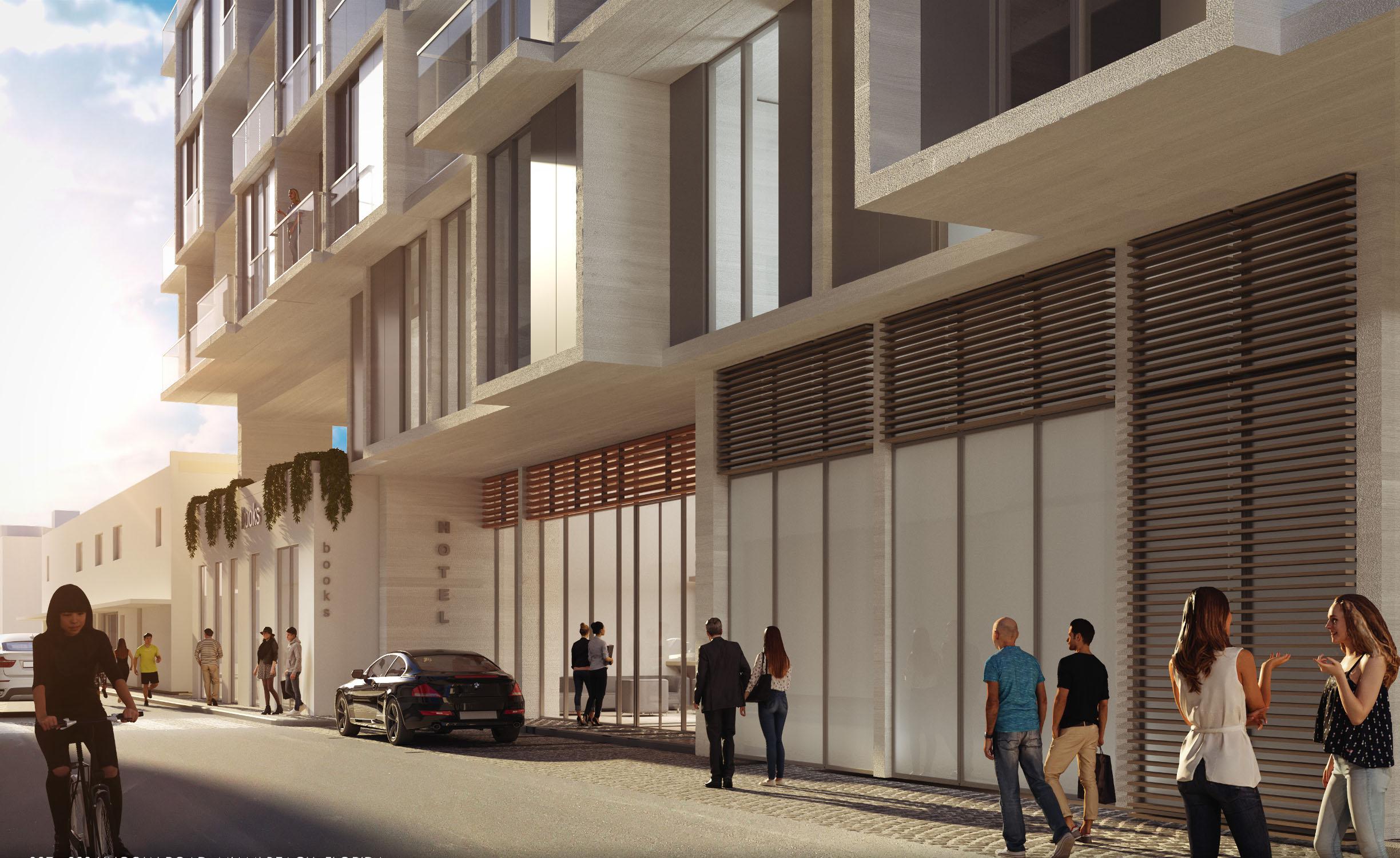 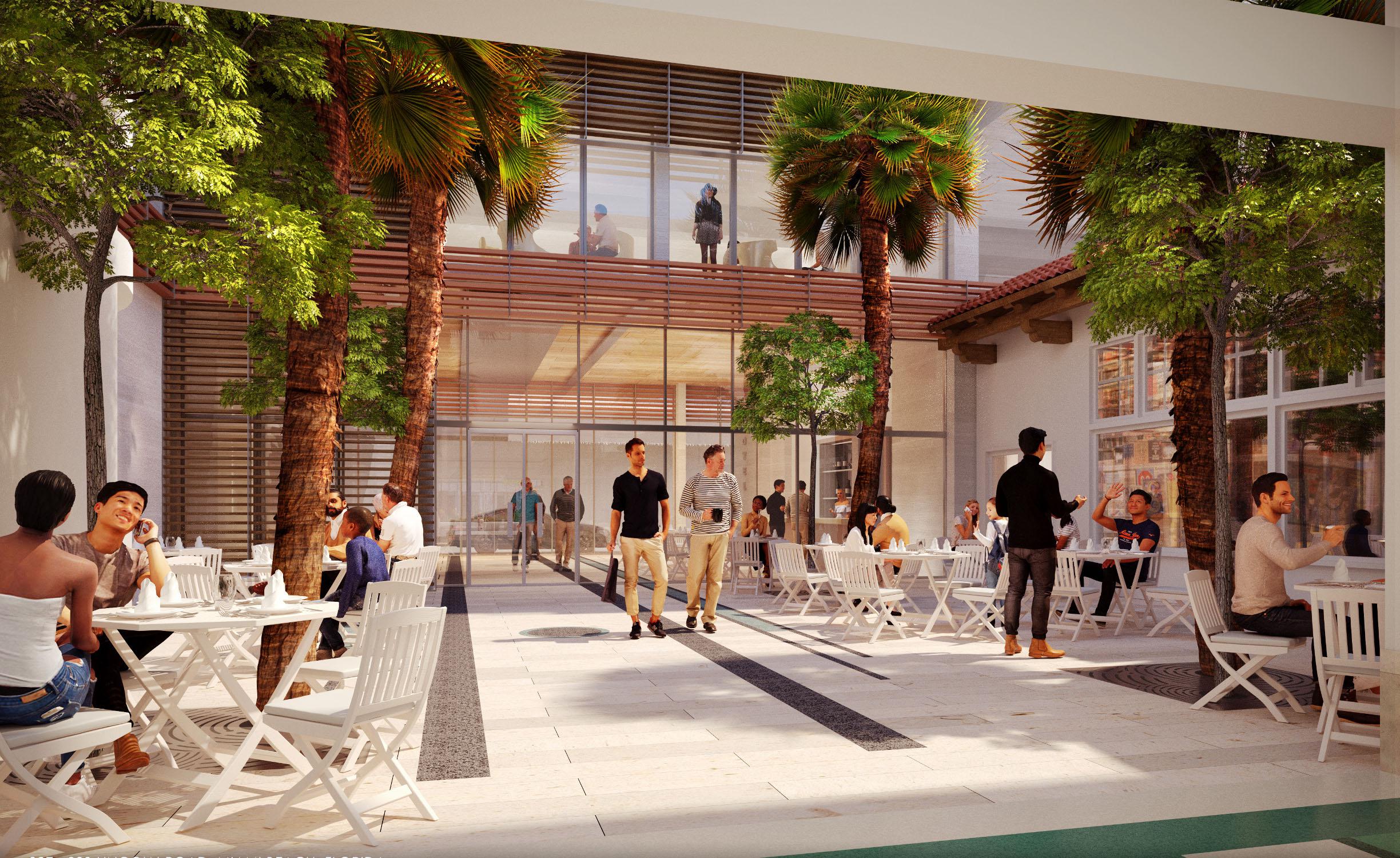 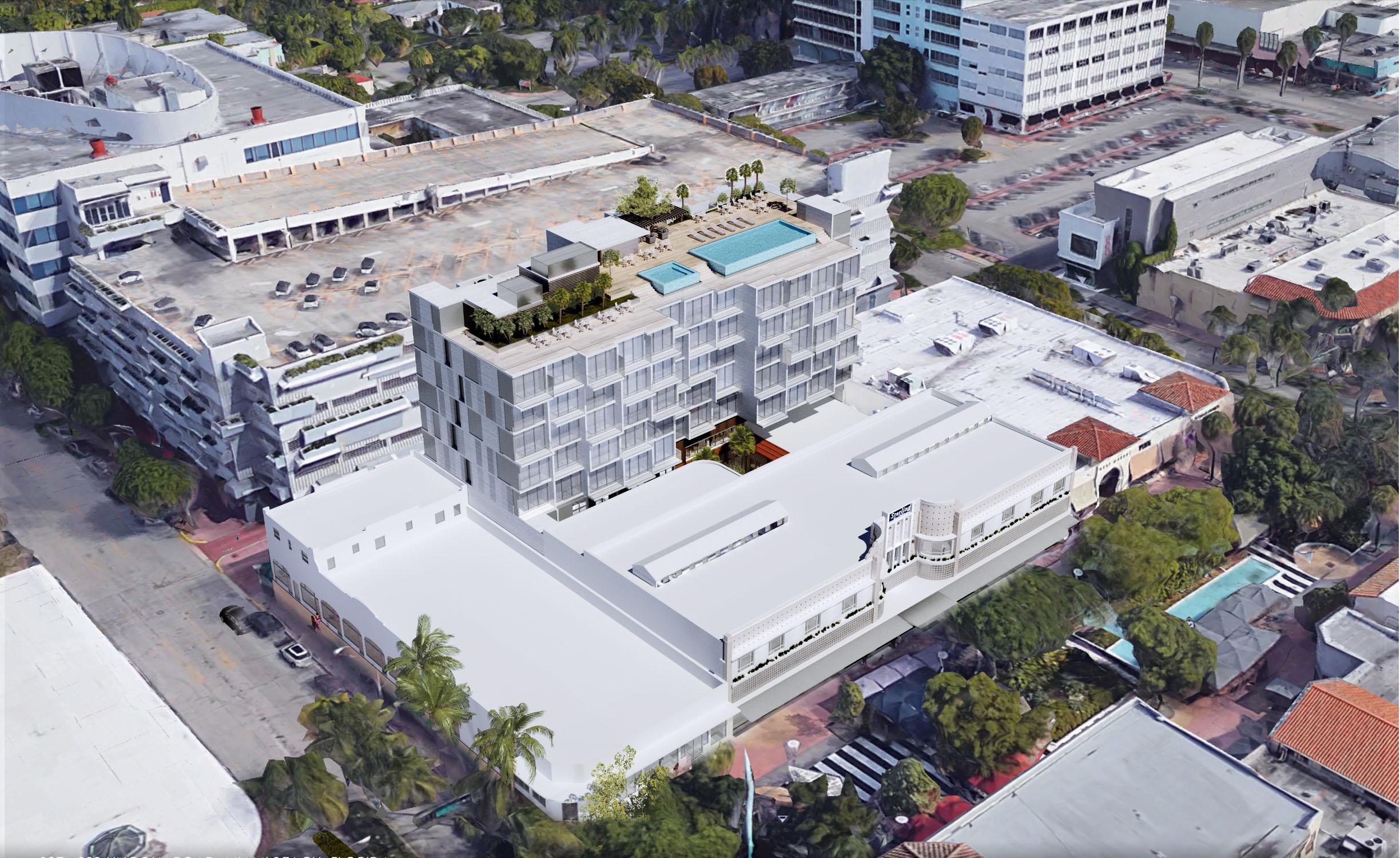