The embarrassing corner of Lincoln Road and Collins Avenue could soon be redeveloped.

The Alvin’s Island property at 200 Lincoln Road is being offered as a long term land lease, according to marketing material from broker Koniver Stern. Either retail or hotel could be developed on the 29,448 square foot lot.

The CVS on the block is one of the top performing stores in Florida, according to the broker’s flyer. Two projects are already under construction on the same block – a Ross Dress for Less, and the Iberostar Berkeley hotel. 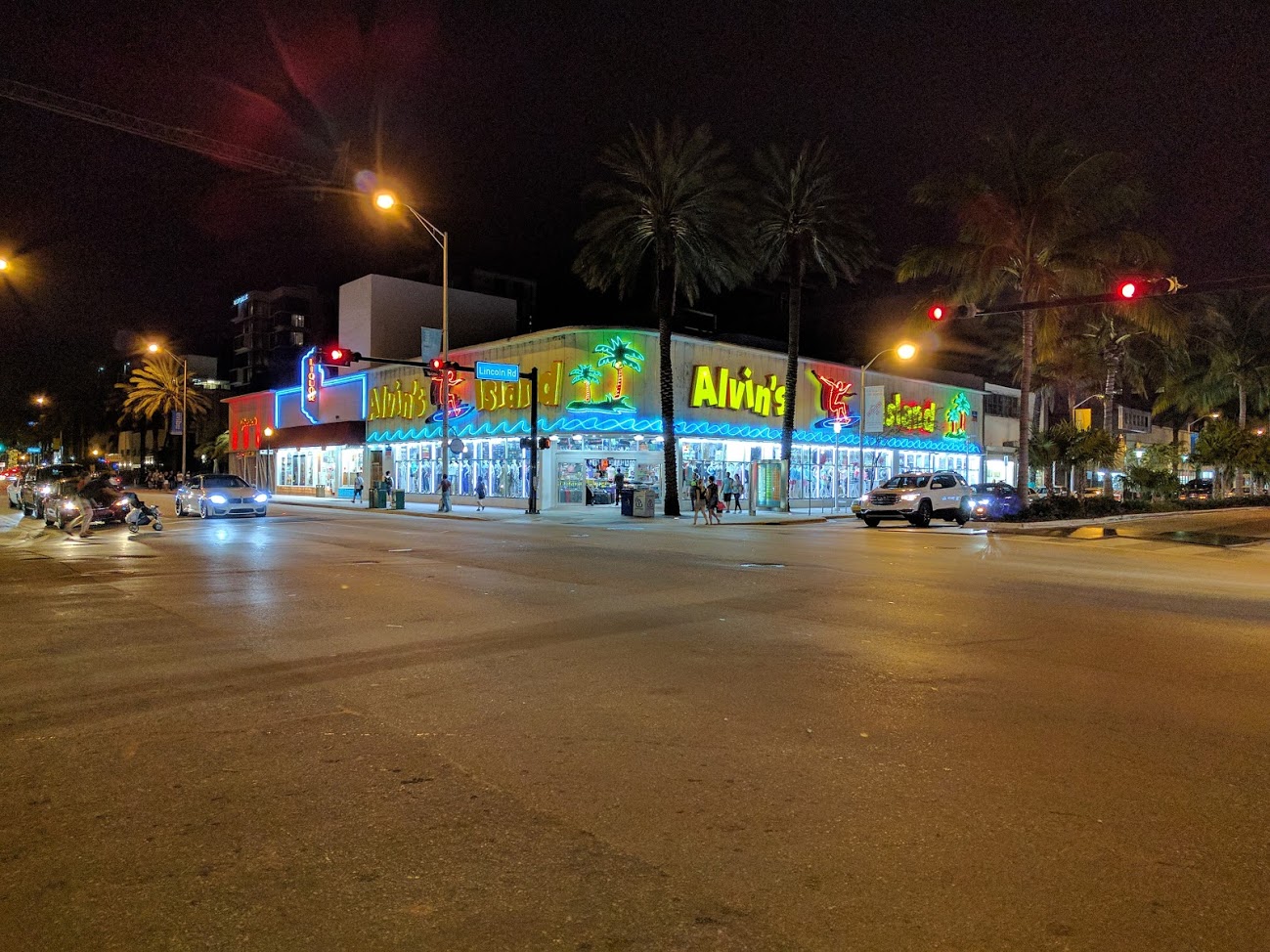 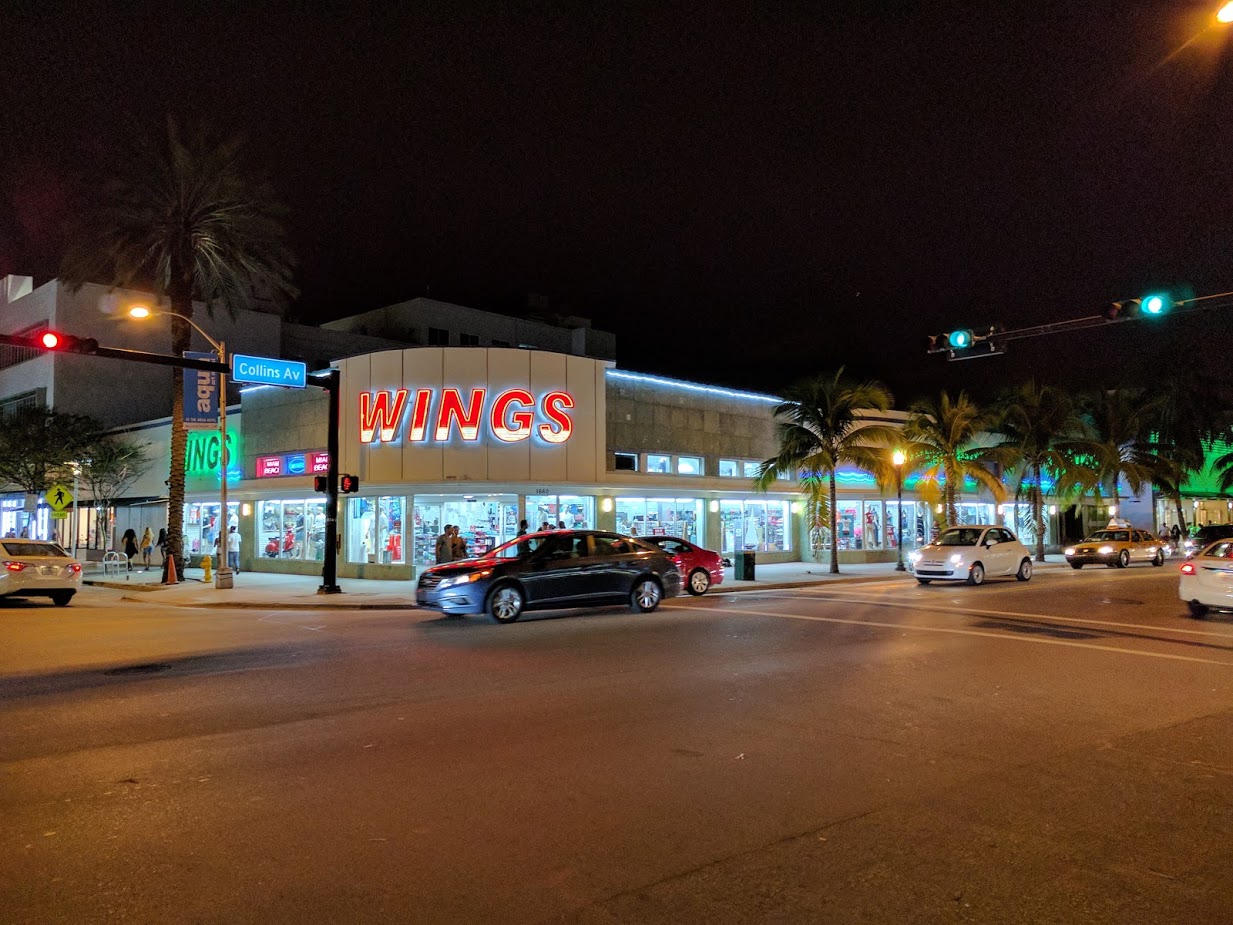 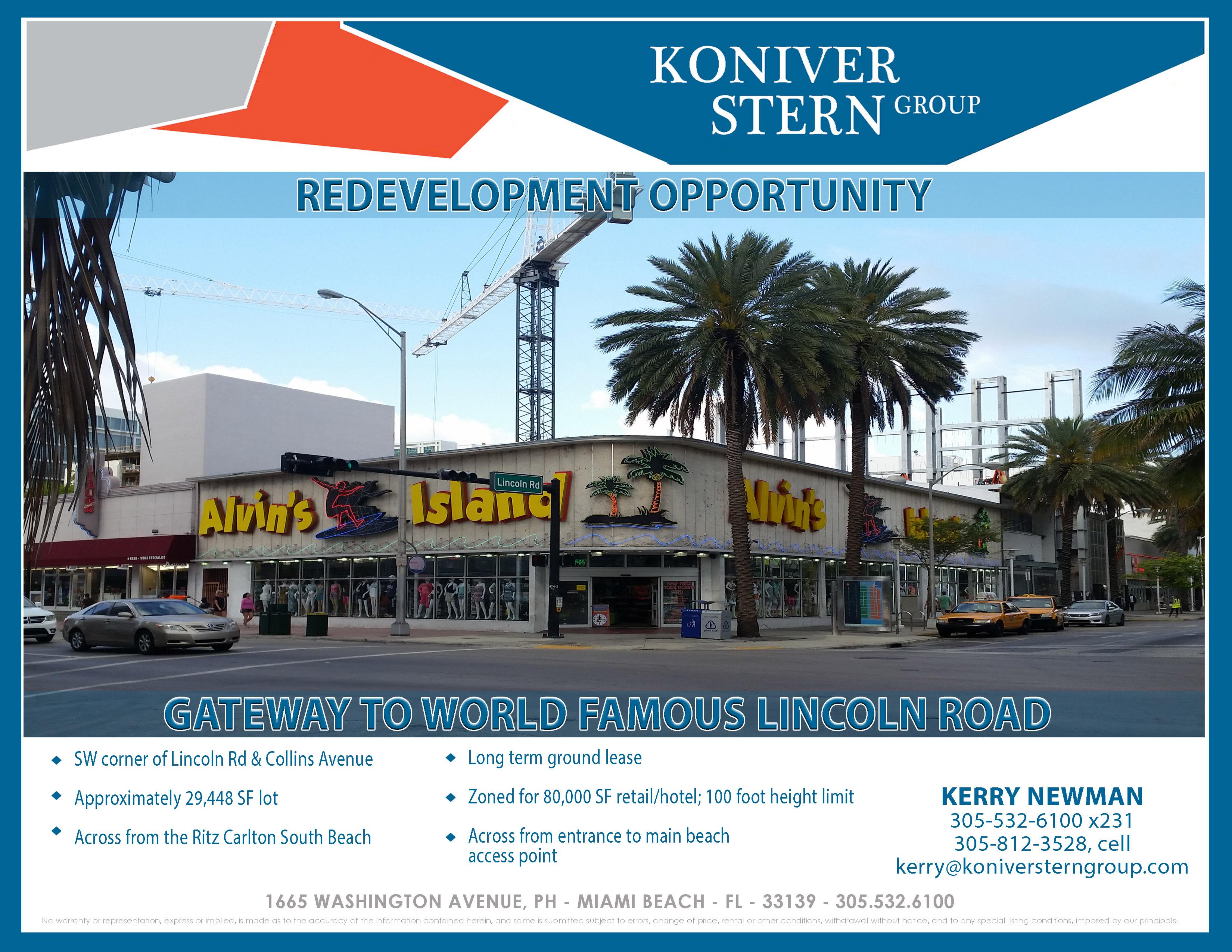 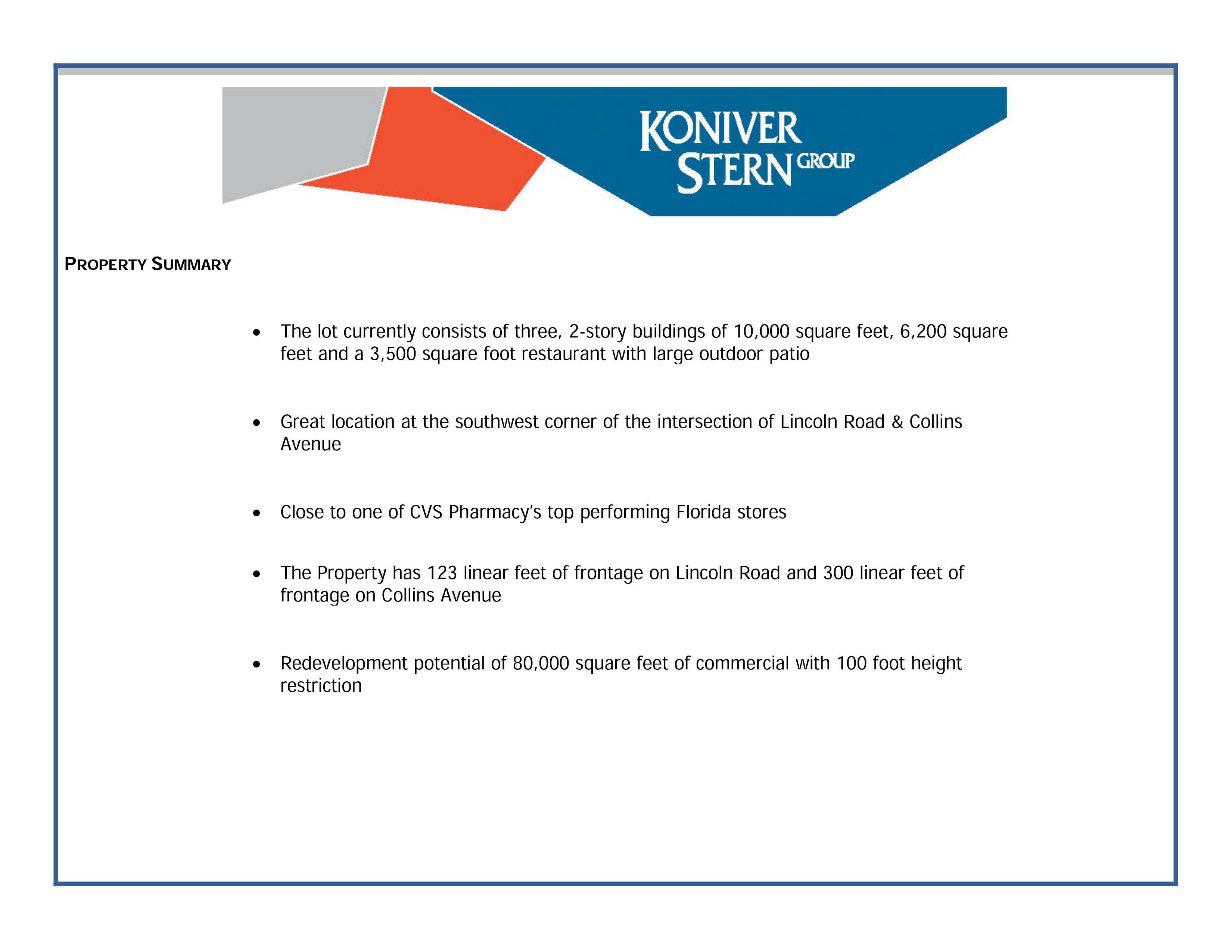 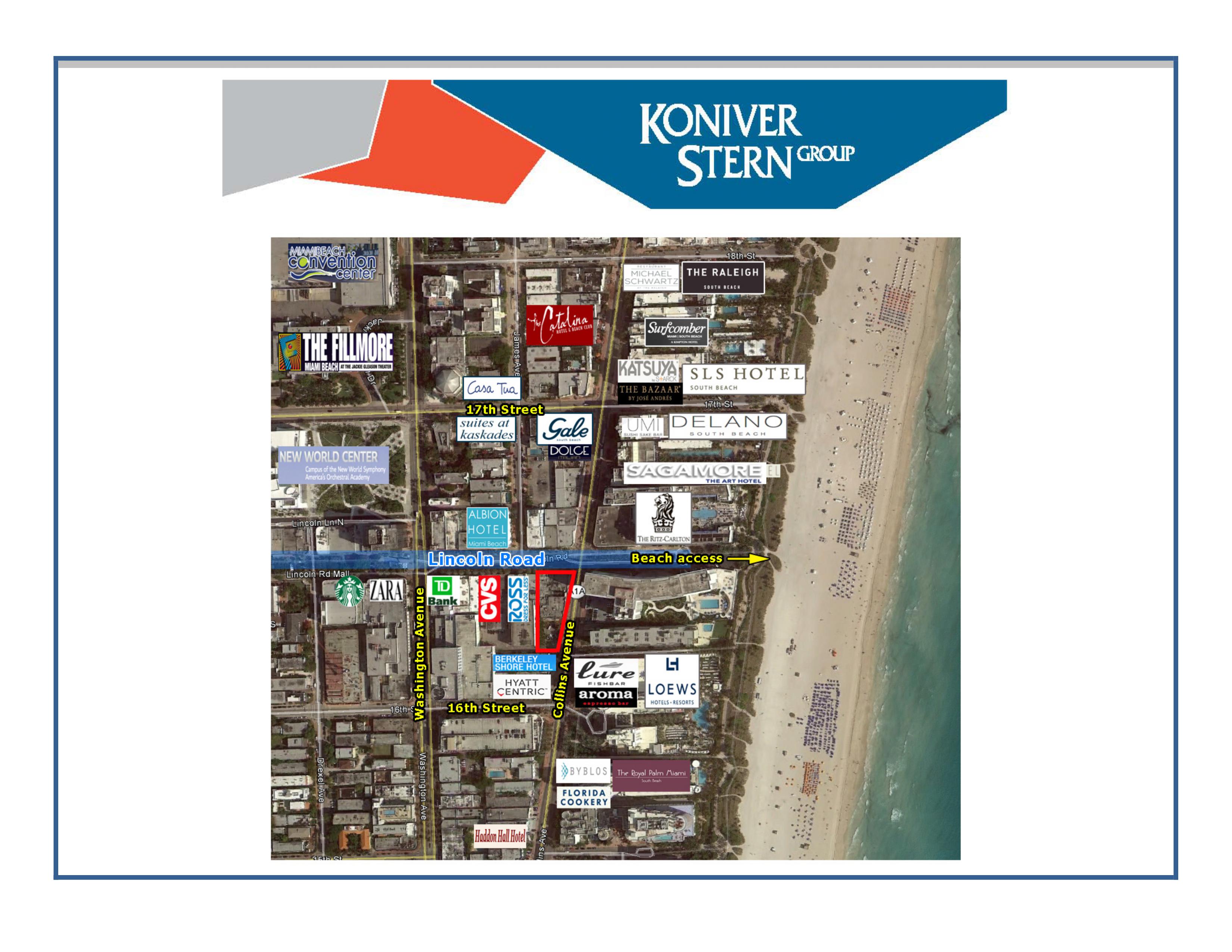 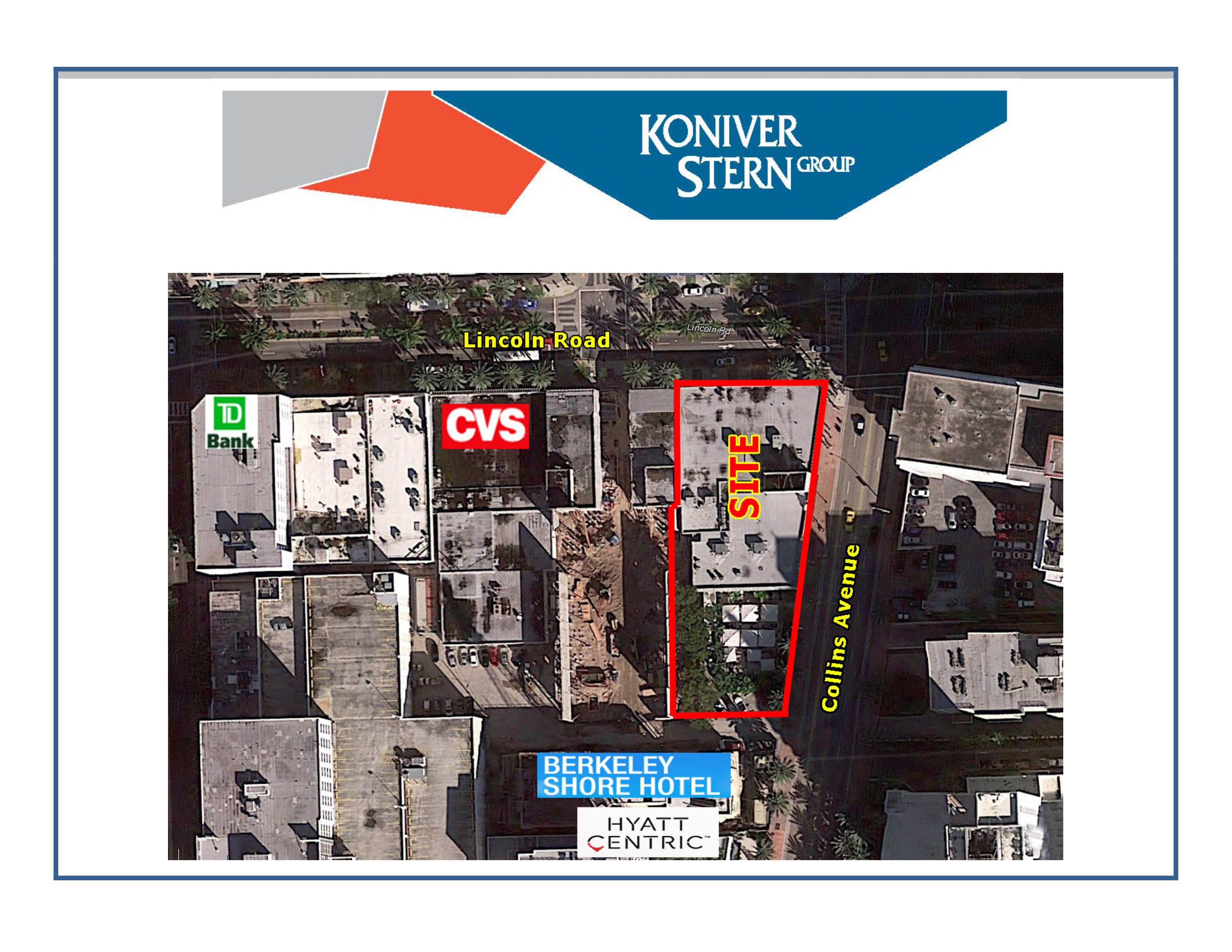