The first of three towers at Lofty Brickell appears to be taller than originally planned, according to two newly released renderings.

One of the new renderings appears to have been released as a paid advertisement on The Real Deal’s Instagram account.

It shows a tower with around 50 floors.

Initial sketches has placed the tower at 35 stories, or 387 feet.

Lofty Brickell is being purpose built with units that can be used for short-term rentals on platforms such as Airbnb.

Prices range from just under $500,000 to $1.3M, including studios, 1, 2, and 2-bedroom+den. Units are being delivered fully finished and furnished.

There will eventually be three towers on the property. A demolition permit was applied for last month at the site. 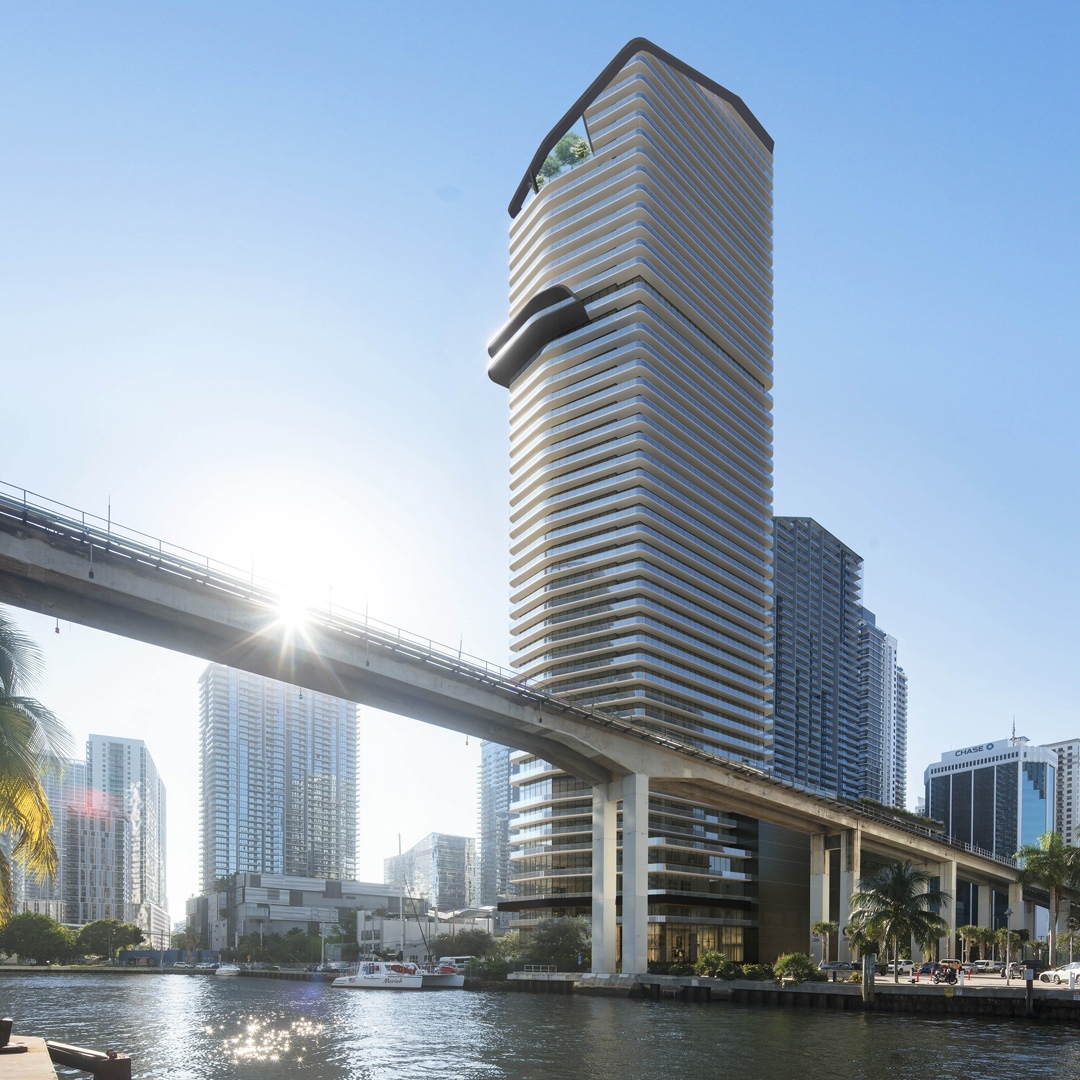 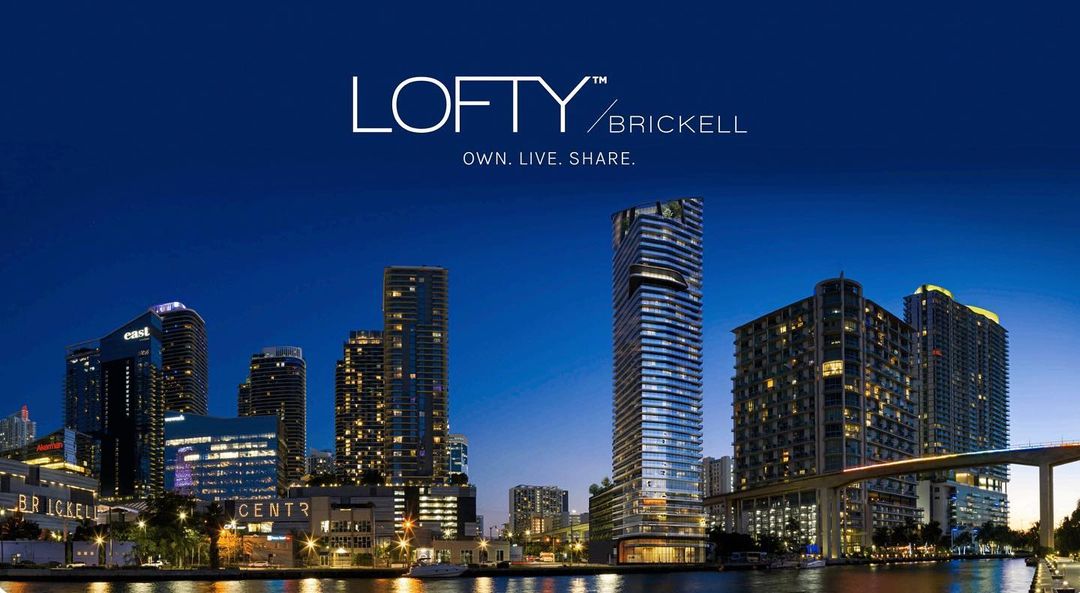