Miami-Dade held a groundbreaking ceremony for a giant park known as Ludlam Trail.

Ludlam Trail is being built on what was formerly a Florida East Coast Railway that runs through the heart of densely populated areas of the county.

The trail begins just south of Miami International Airport, and runs all the way to the Kendall and Dadeland areas.

There will be paths for walking, biking, and running, along with landscaping.

However, several pedestrian bridges needed where Ludlam Trail meets major roadways remain unfunded, according to Miami Today. The county is asking the state for funds.

Both the Ludlam Trail and the Underline are part of a much larger network of pedestrian and bike paths planned in the area, known as the Miami Loop.

The Miami Loop is planned to include a total of 225 miles of paths for pedestrians, runners, and bicyclists. 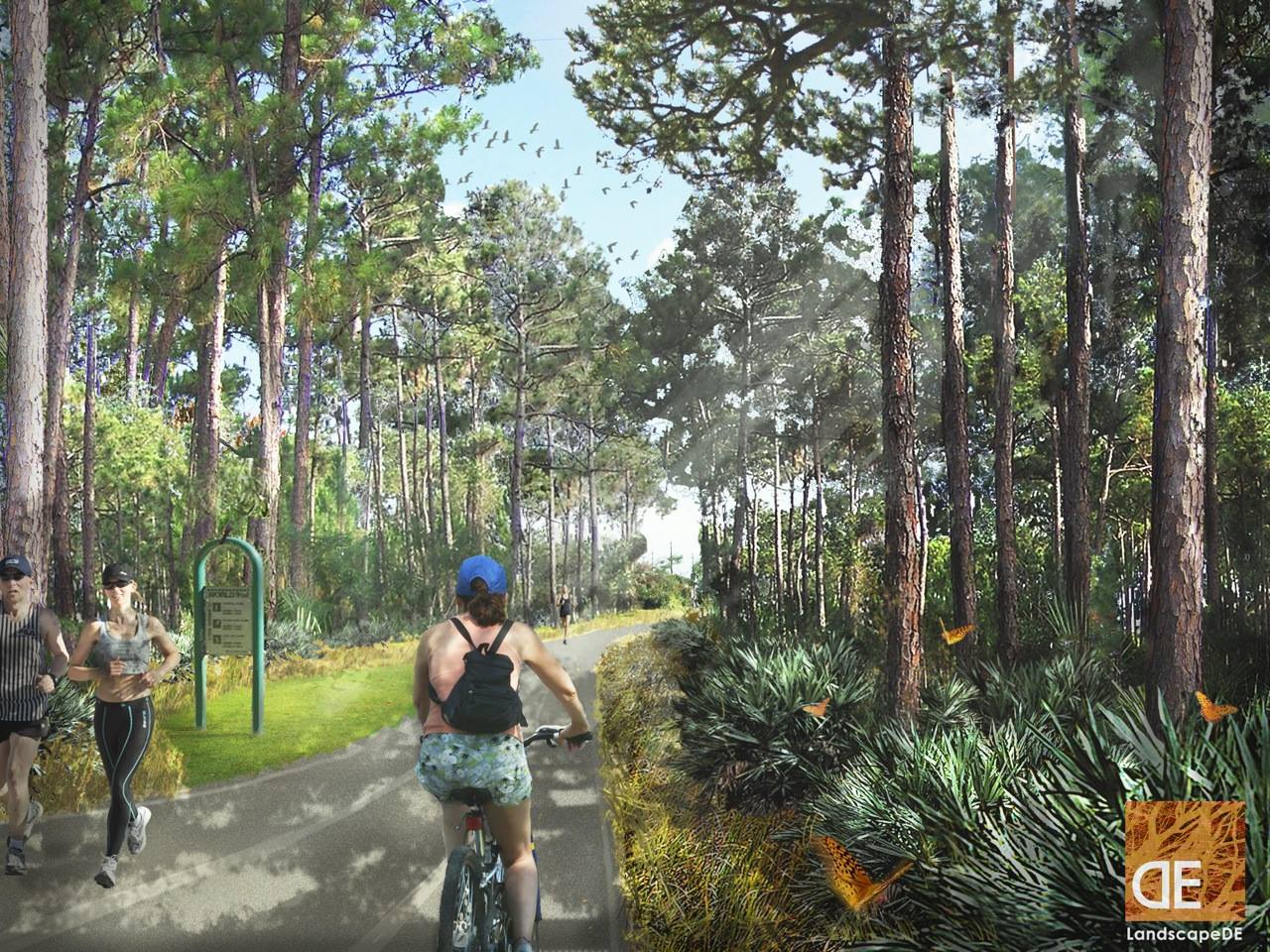 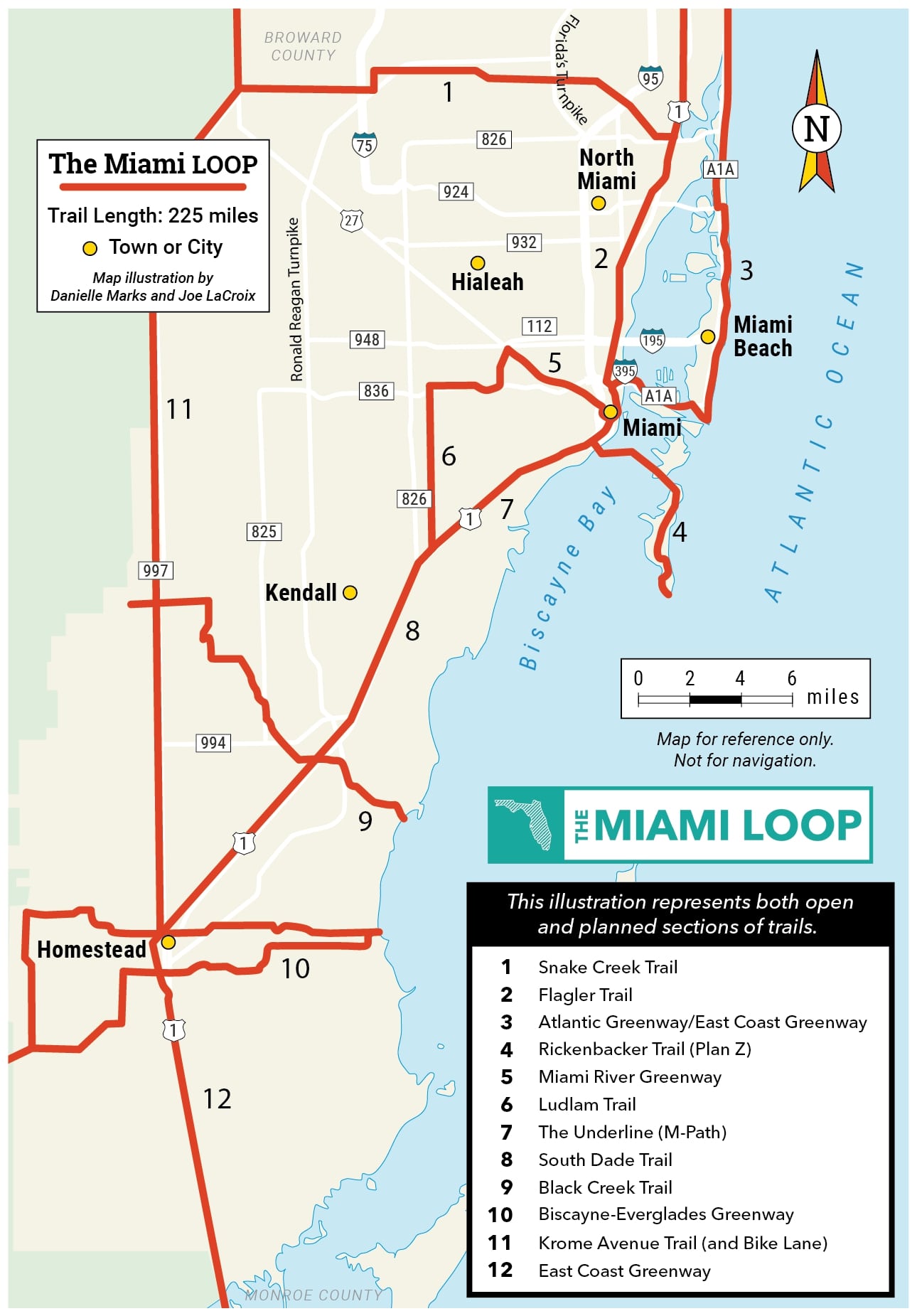