Luna Park will convert the underused third floor space into a new restaurant by two-star Michelin Chef Nino di Costanzo. Opening is set for after the new year.

The lower two floors will also be rebranded and will reopen December 14.

The first floor will have a market, along with a pizzeria and cafe.

On the second floor will be a butchery called Macellaio RC (serving Nebraska raised but Piedmont-bred Fassona beef), a vegetarian restaurant called Puro’s, and Osterio No. 0, with dishes from Sicily, Puglia and Campagna. 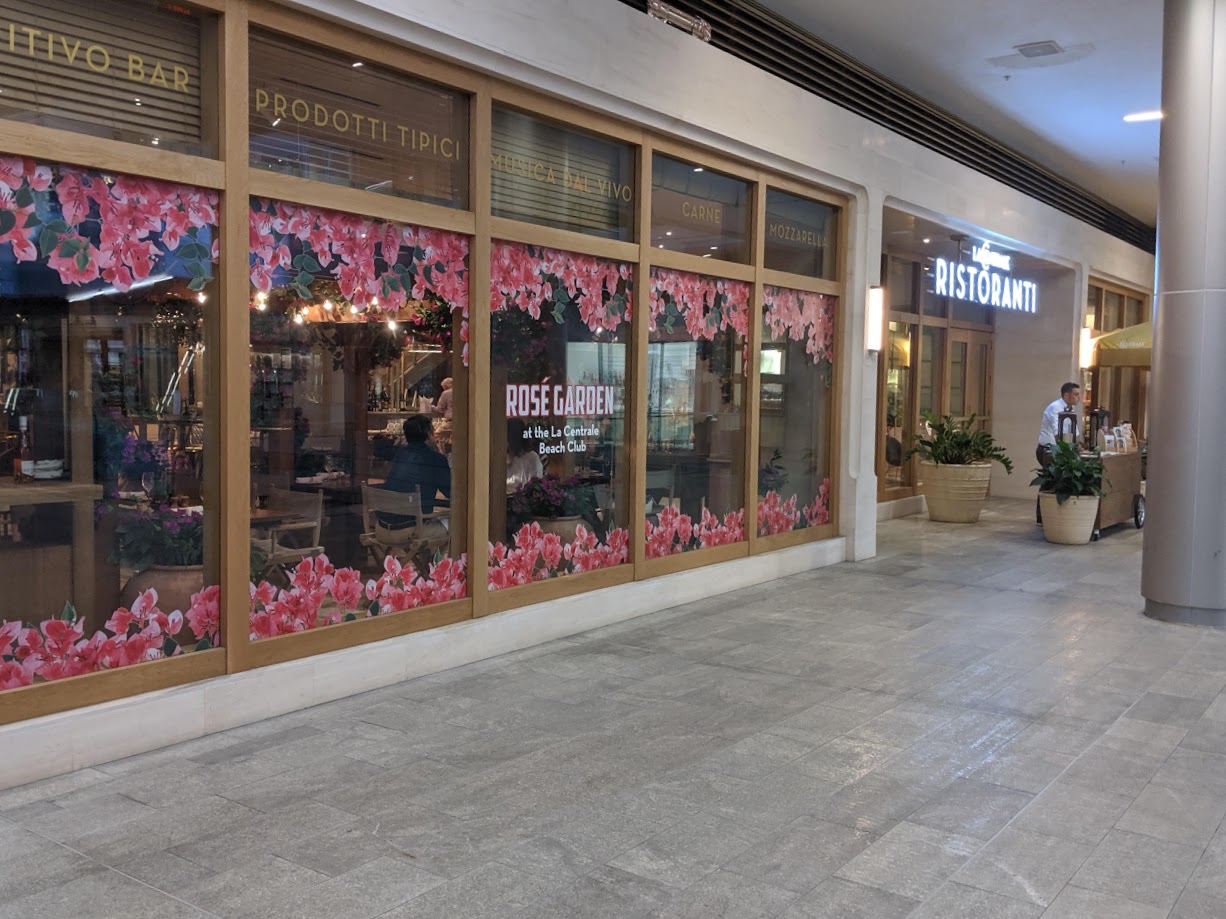