The developer of downtown Miami’s 100-story Waldorf Astoria Residences has announced plans to build a “lush oasis” along several blocks of Biscayne Boulevard.

Developer PMG is sponsoring the green initiative and has already fenced off the area set to be transformed, in a 5-year collaboration with the Miami Parking Authority.

The plan was discussed at a March board meeting of the MPA.

Swiss landscape architect Enea has been hired to design a green space that “will exude nature, warmth and beauty, as well as encourage walkability,” the developer said.

The green installation will integrate parking with native trees and shrubs, inviting benches, decorative lighting and pavers. The design plans also include a teahouse with beverages, pastries and other prepared food.

“The new Green Initiative is part of PMG’s continued commitment to the city of Miami. We’re creating an inviting sanctuary in the center of this dynamic, energetic downtown,” said Ryan Shear, Managing Partner of PMG and developer of Waldorf Astoria Residences Miami. “The environment will be reflective of the welcoming experience we hope to instill throughout Waldorf Astoria Residences Miami and the surrounding neighborhood.”

The green space will run along 3rd and 5th Streets on Biscayne Boulevard, surrounding the exterior of the surface parking lots in the median of the street. A majority of the parking spaces will be preserved, PMG said.

The teahouse and garden will be located at the end of the 4th street lot.

Construction is planned to begin within 12 months, and work will last for another 6 months after that once it gets underway.

The 100-story Waldorf Astoria Residences tower is planned across the street from the new green space.

The hotel and residential tower will rise 1,049 feet and become the tallest U.S. residential and hotel tower south of New York City.

A total of 360 residential condos are planned inside the tower, along with 205 hotel rooms and suites.

A demolition permit for the Waldorf site was applied for earlier this month. 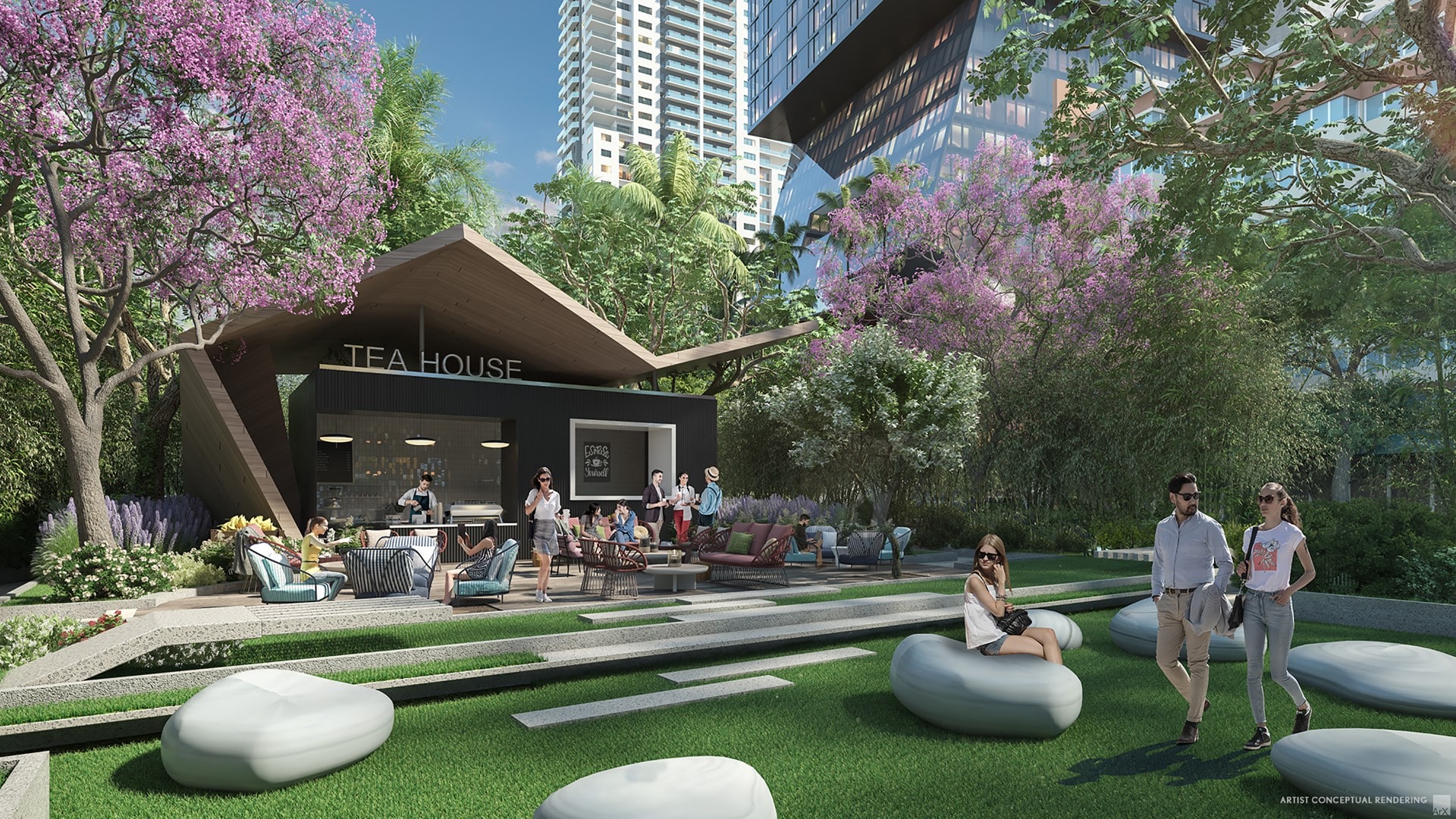 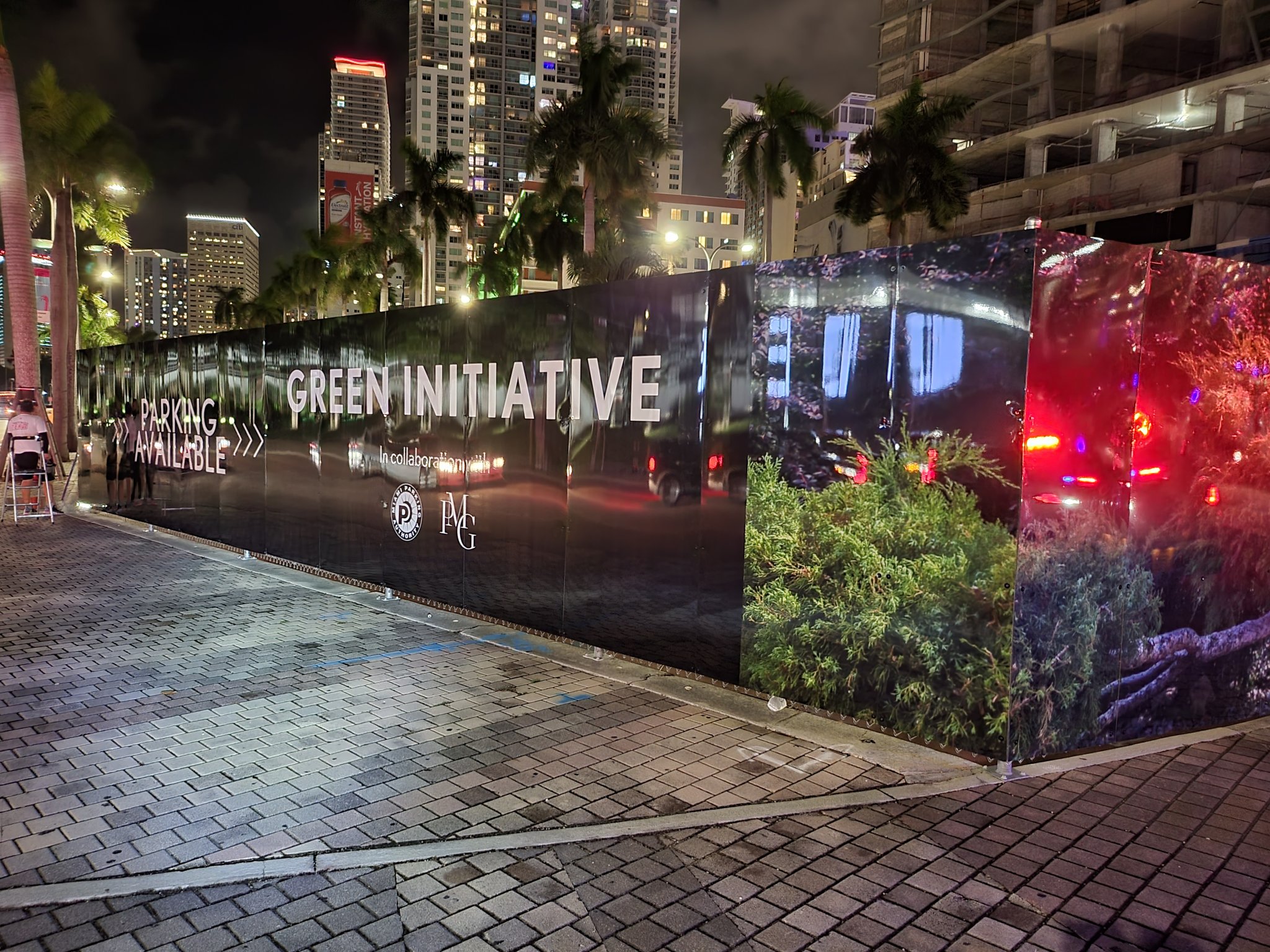 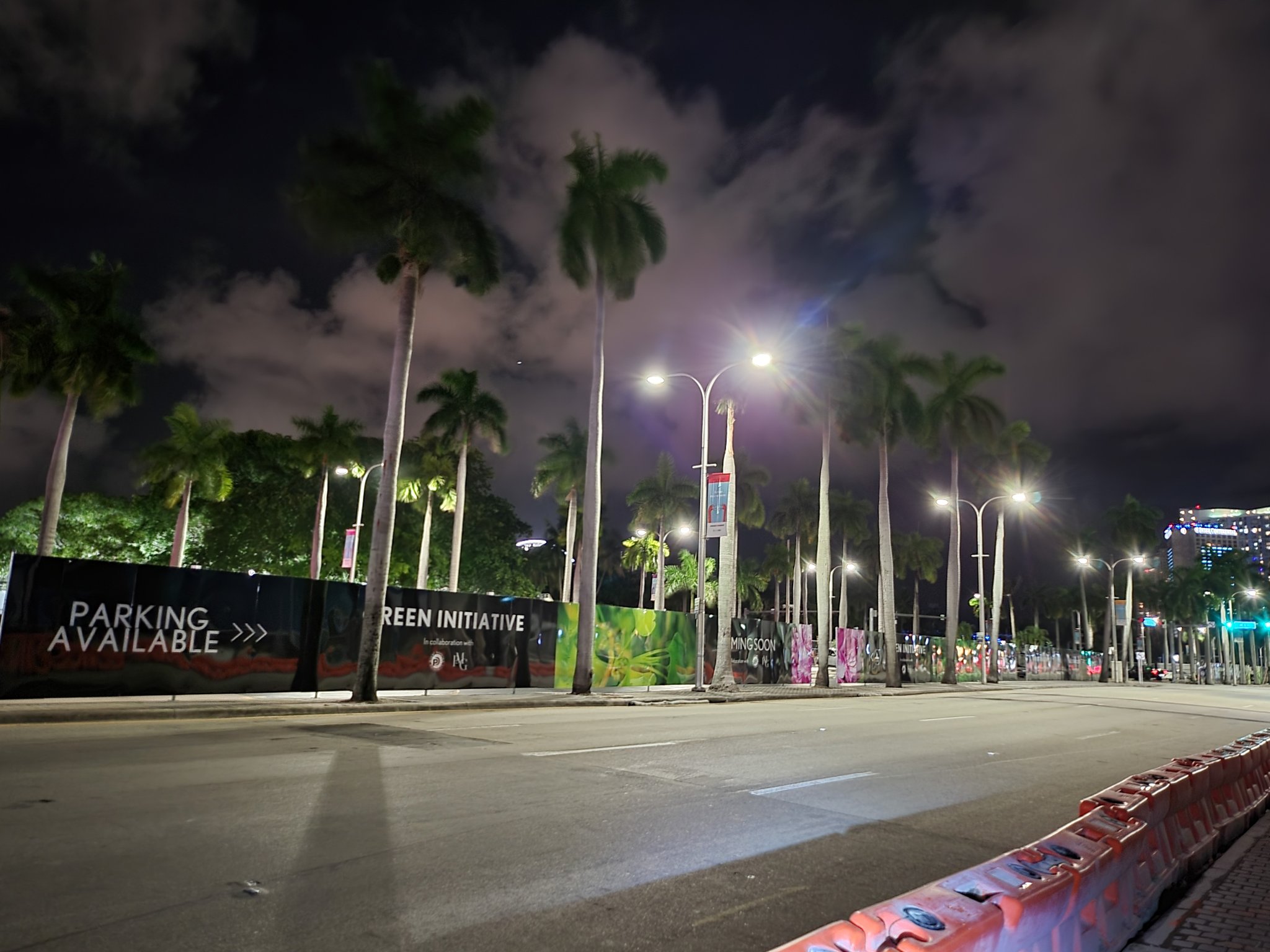 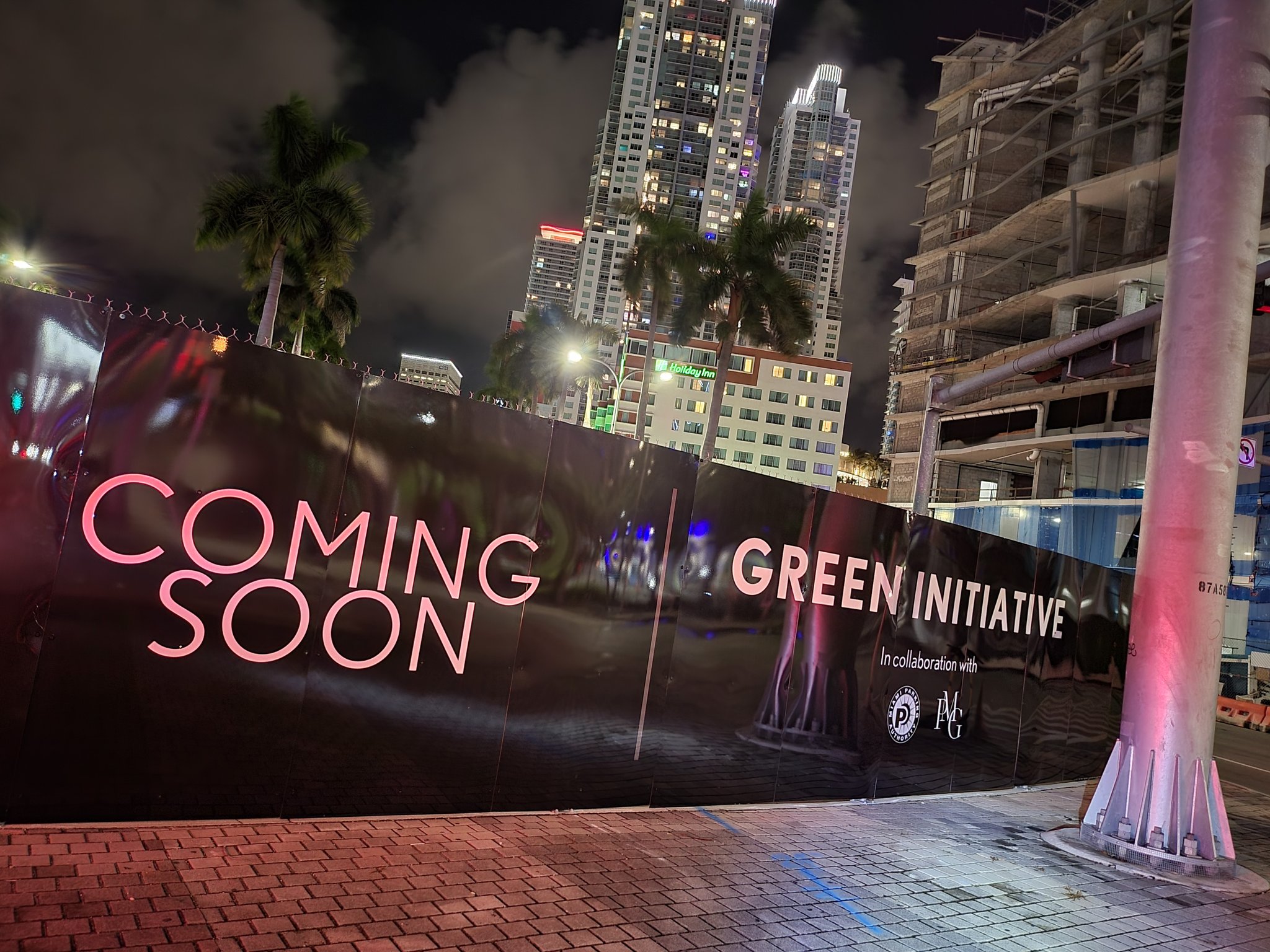