Brightline is being called a “luxury rail service” by an analyst, as the company prepares to sell $600 million worth of tax-free bonds.

Analyst Fitch Ratings thinks that the innovative Miami to West Palm Beach service will work even if it falls short of projections and gave the bonds a BB- rating. The proceeds will only be used to finance construction of the Miami-West Palm Beach line (the Orlando line will be financed separately).

Here’s what Fitch and Brightline are telling investors about the unique, privately-run rail service:

Construction is “substantially complete.” Launch of the Fort Lauderale to West Palm Beach line is forecast for December 2017. Service to Miami starts in the first quarter of 2018, with $74 million worth of upgrades remaining to be completed (to be financed with equity).

For the Miami-Fort Lauderdale-West Palm Beach route, Brightline is forecasting $107.3 million in gross fare revenue on ridership of 2.9 million. By our calculations, that works out to a $37 average fare per passenger (blended between coach and business class passengers). Most passengers will be either business or leisure, with only 10% commuters. Fitch says that “strong corridor demographics and higher incomes support the initial fare proposals.”

Miami to West Palm Beach will take 65 minutes – about the same as a car trip when there isn’t any traffic, but a significant savings in time during congested hours. Initially, one train will operate each hour, for a total of 16 round trips daily. Extra trains can be easily added if needed.

Brightline is forecasting 2.9 million annual trips by 2020, or 7,945 trips per day. Currently, there are 365 million direct trips between the three cities on the line, mostly by car. The company hopes to capture a 0.74% market share. Fitch think there will be enough revenue to break even if they only get 1.624 million riders (4,449 per day), or 56% of their forecast.

Profit projections don’t include real estate. The massive MiamiCentral residential, retail, hotel and office complex is being financed separately and not included in forecasts. The same goes for other stations.

Fitch notes that Miami is now the fourth most populous urbanized area in the U.S. (behind New York City, Los Angeles and Chicago). The area is viewed by Fitch as being economically strong and diverse, with strong demographic characteristics. Miami is enjoying steady population and employment growth and robust per capita income, but remains an auto dominant area. 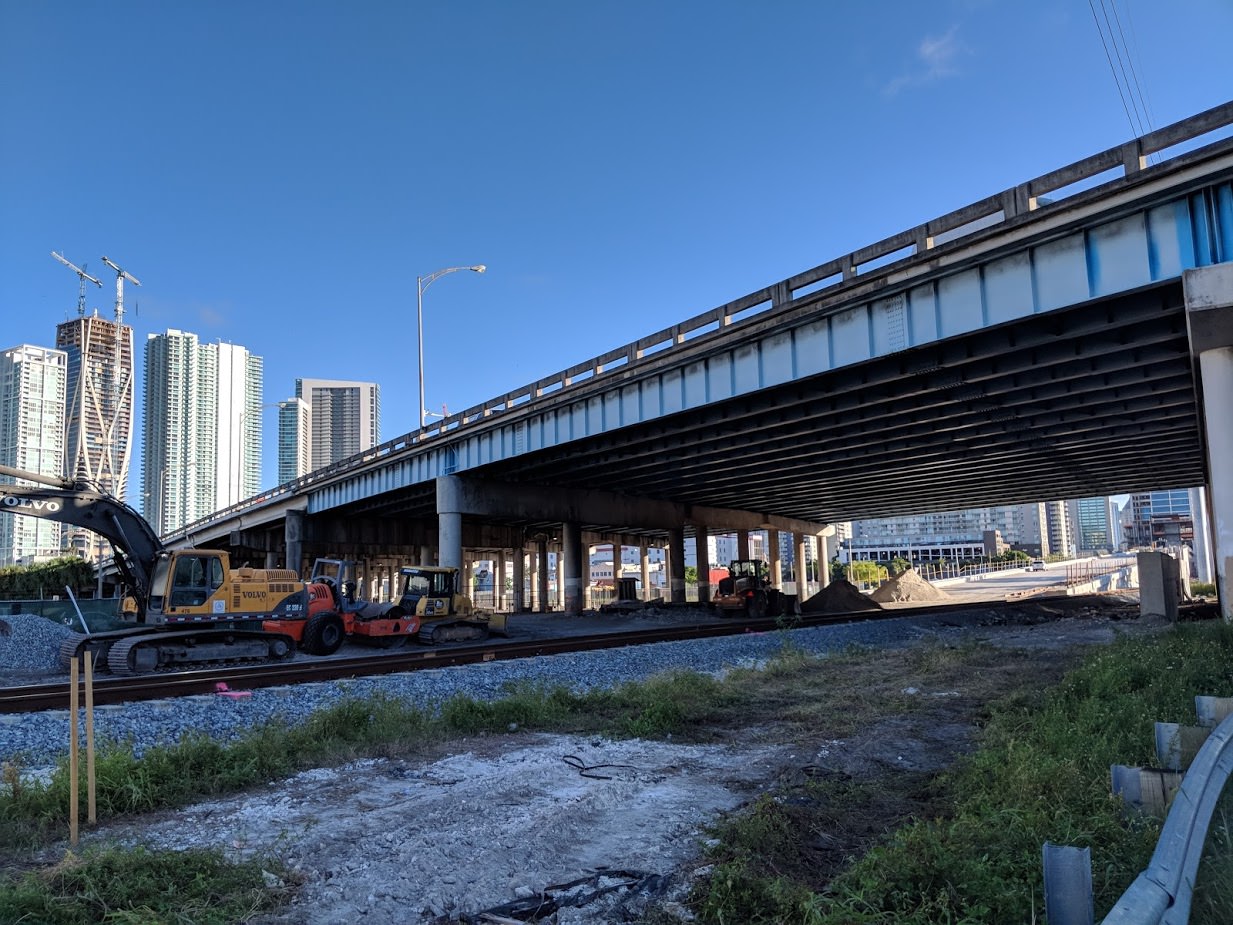