Miami Mayor Francis Suarez has been recognized by Fortune Magazine on its “World’s 50 Greatest Leaders” list.

According to Fortune, the city of Miami has “captured more hearts, minds, and especially bodies than just about any other in the U.S. recently,” with Suarez serving as its face.

Suarez has helped publicize the lower taxes and superior lifestyle in Miami on Twitter and through other forms of media.

The mayor, who has made international headlines with his promotion of a business-friendly climate and forward-thinking initiatives in the city, has an “ambassadorial role” which he has embraced “with the vigor of a tech CEO or startup founder,” Fortune wrote.

His efforts to bring innovation to Miami, have had great success lately, helping to attract new residents and businesses. A growing number of tech and finance companies have announced they will be relocating here.

Suarez is slated to lead the U.S. Conference of Mayors next year if he wins reelection in Miami next year, according to the magazine. 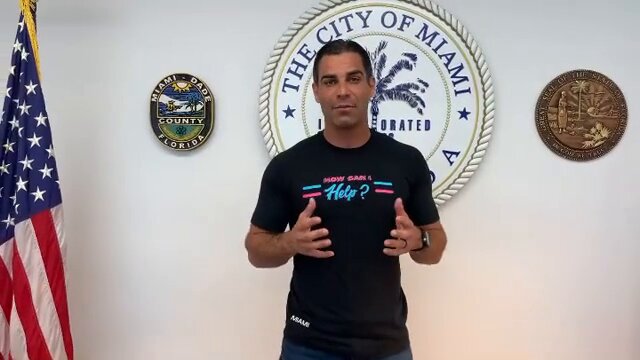