Lawyers representing Magic City Casino will soon ask commissioners to approve a plan to add a card room and Jai Alai Fronton at 3050 Biscayne, according to GlobeSt.com.

Last week, a judge ruled against the casino, saying that Mayor Francis Suarez had been permitted to veto a commission vote that allowed the casino to move forward. The court only ruled on whether Suarez had veto power.

The casino says it will move forward with either another settlement with the city that allows gambling or with a new lawsuit in federal court.

Lawyers for Magic City say that if commissioners refuse to approve the Edgewater casino, the city could lose millions in legal fees and be forced to allow slot machines in the location if a federal court rules against them.

A state permit allows slot machines on the site, and Magic City says it will add them if the city refuses a settlement and the company wins in federal court.

Magic City Casino has previously said they want to build 24 card tables and the Jai Alai fronton at 3050 Biscayne, by renting 50,000 square feet at a project being developed by Crescent Heights. The Nema apartment towers are planned there.

The lawsuit was funded by Norman Braman and Related Group’s Jorge Perez, who oppose the casino. 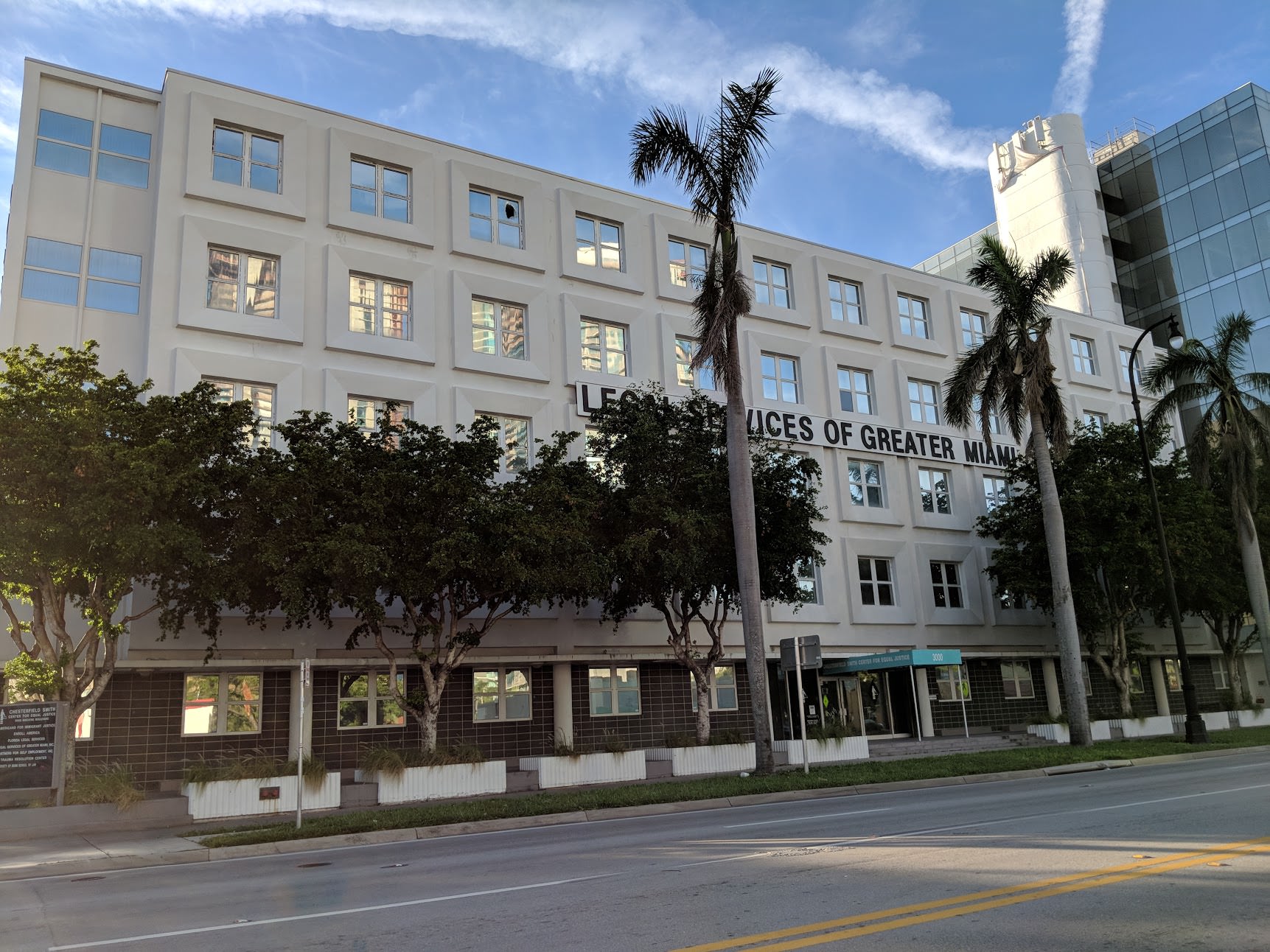