The developer of the Magic City Innovation District has filed platting documents with Miami-Dade County and unveiled new renderings.

The platting documents were already approved by a city of Miami committee earlier this year.

Renderings show a number of futuristic looking office and residential buildings in front of a proposed train stop along the Brighline tracks.

The train stop is named Little Haiti Station in renderings.

The developer previously said that a 12-story office building that will serve as the headquarters for Motorsport Network will break ground in early 2022. However, it doesn’t appear that there are any construction permits pending. 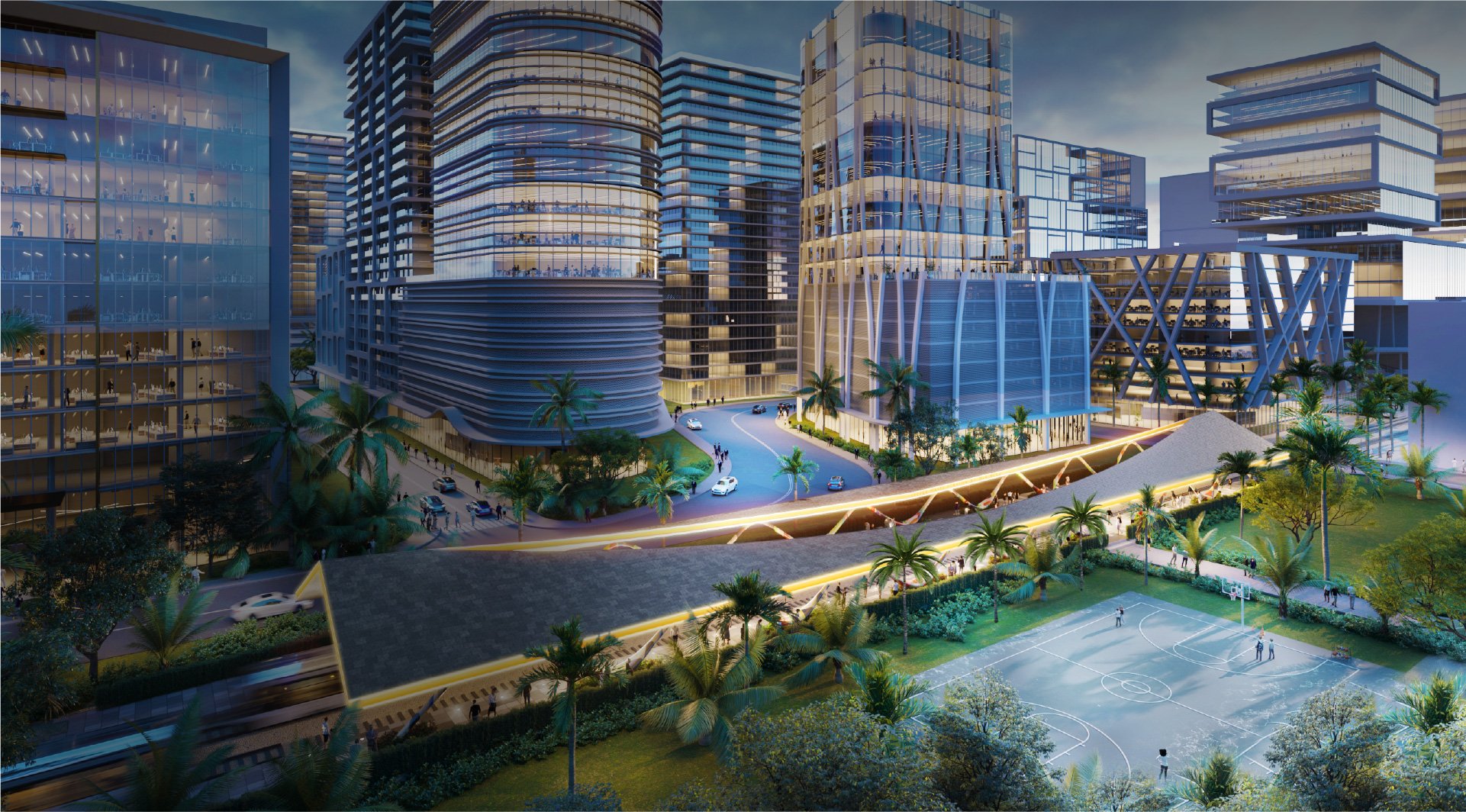 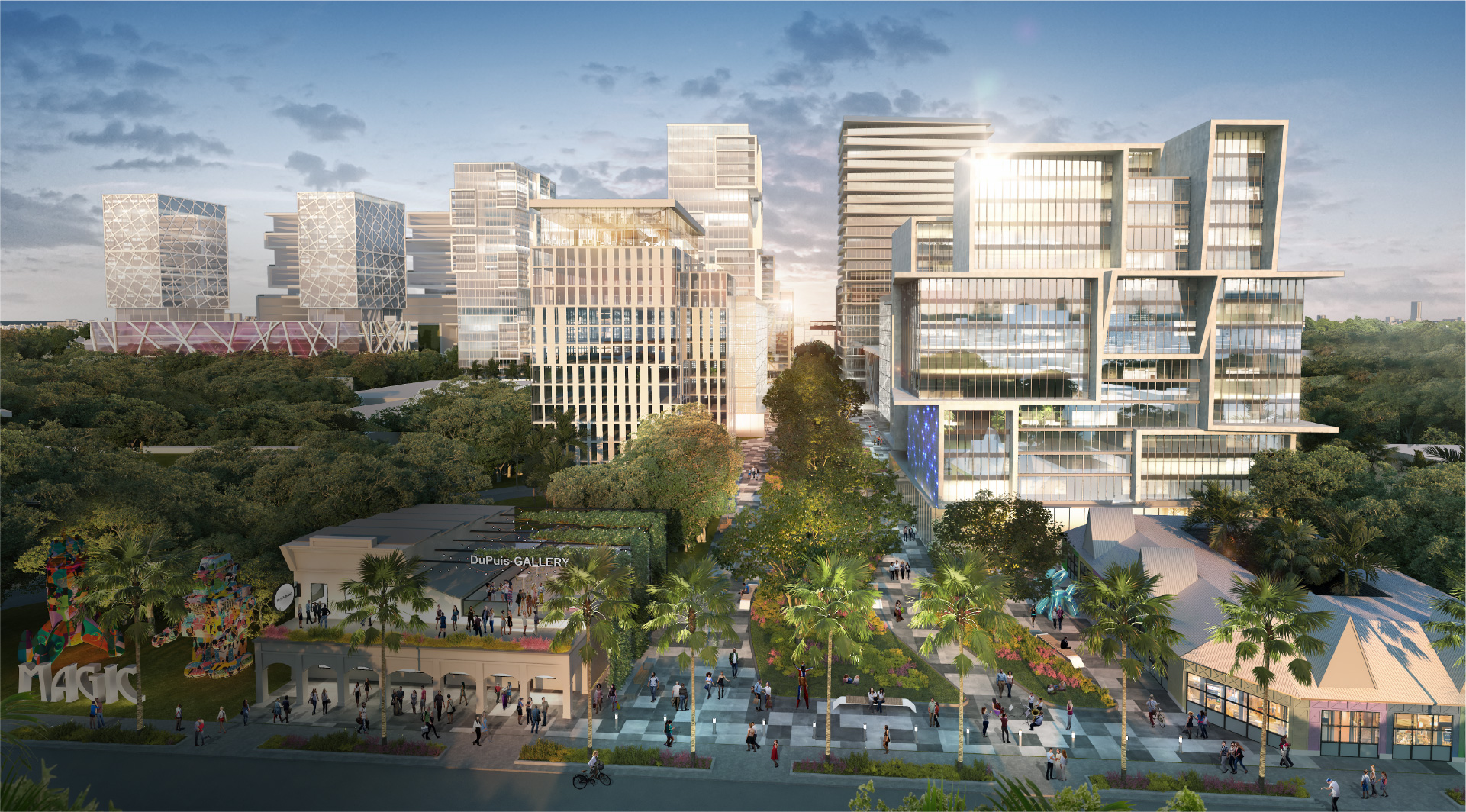 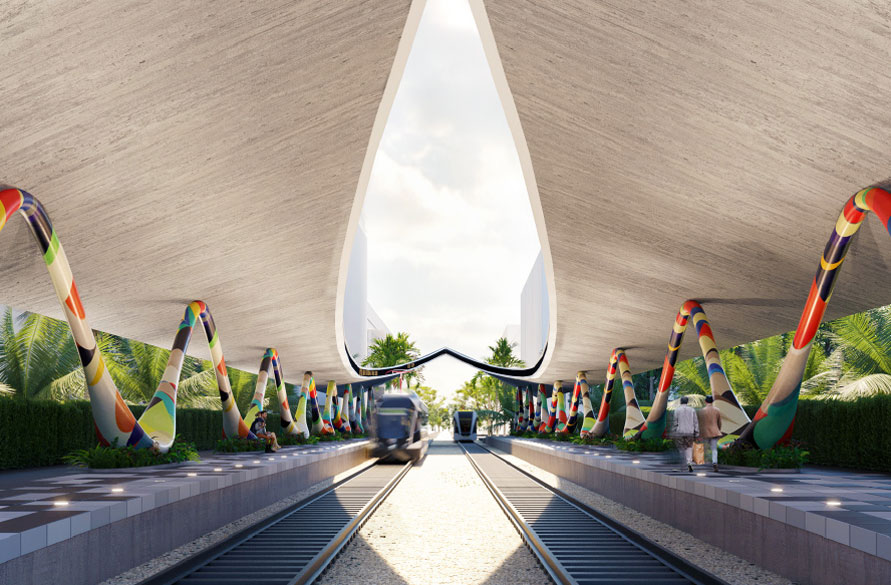 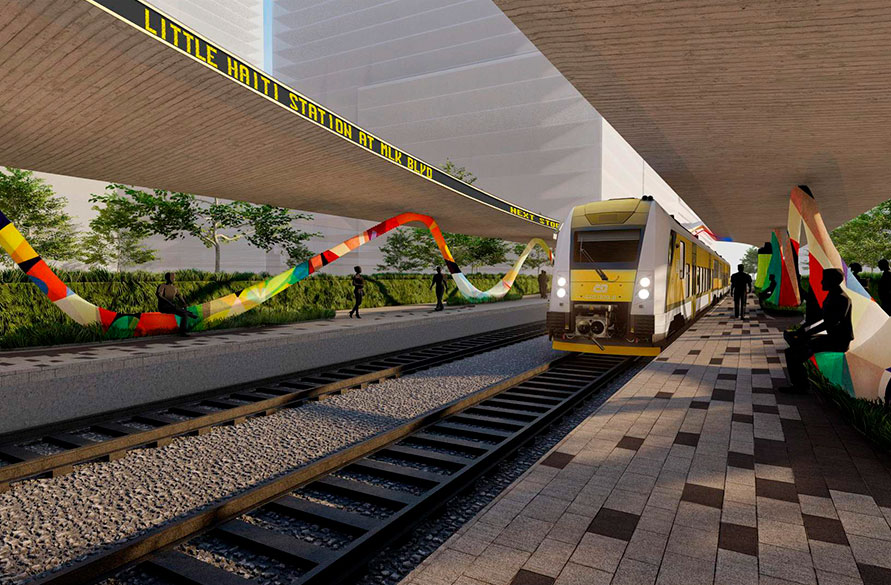 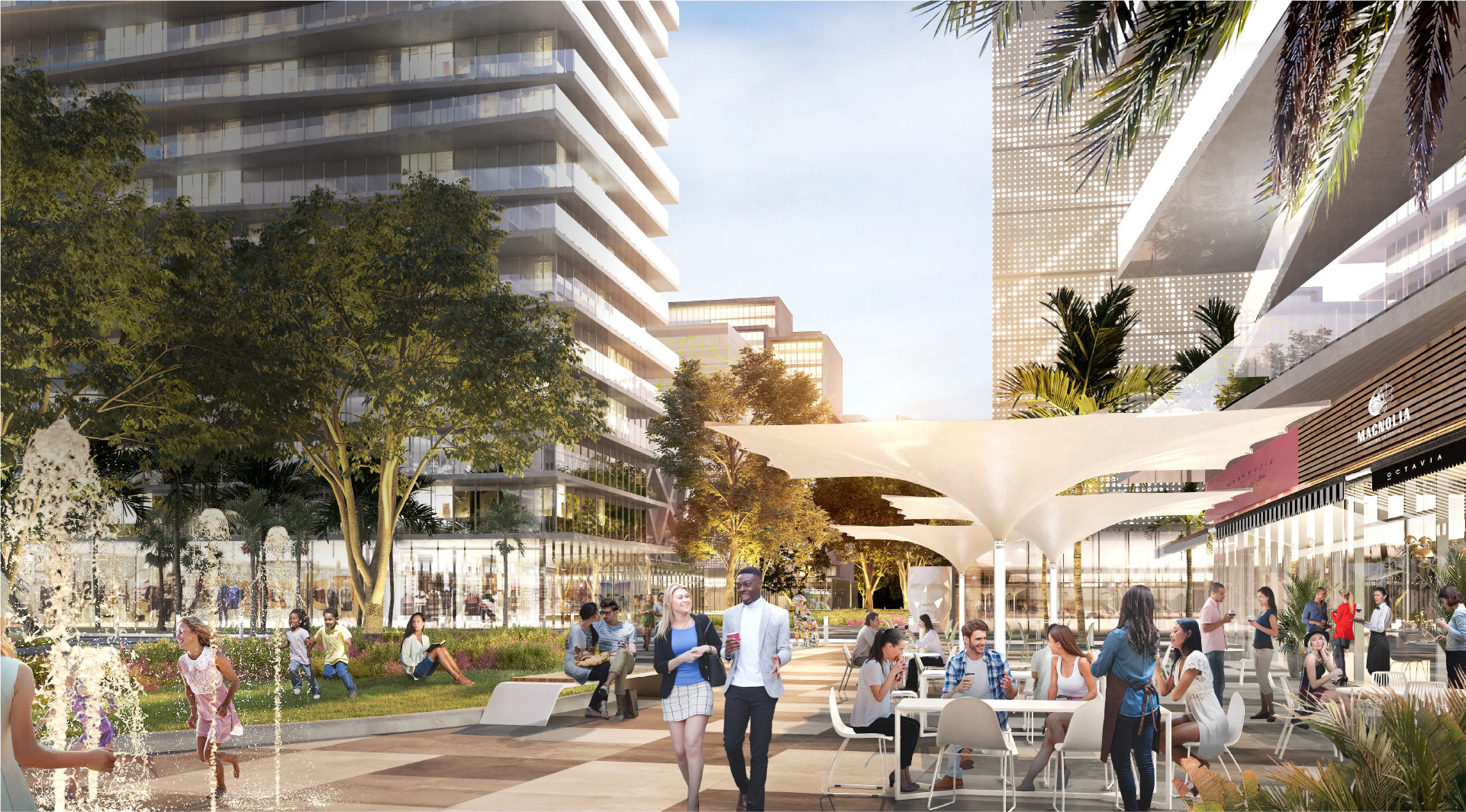 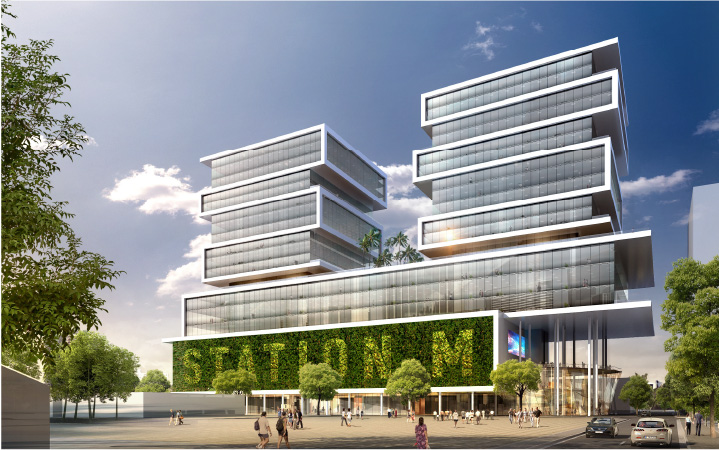 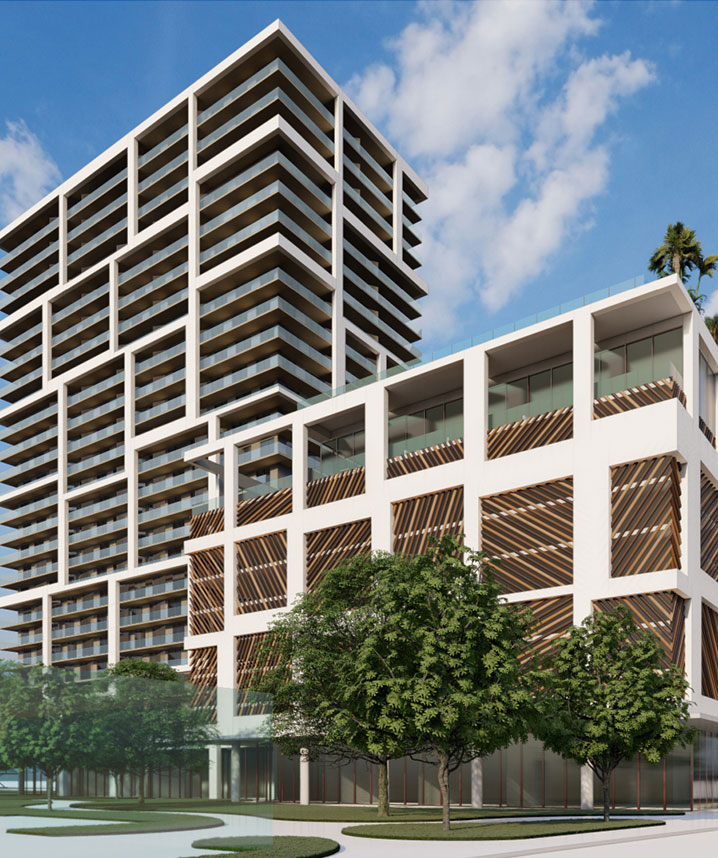 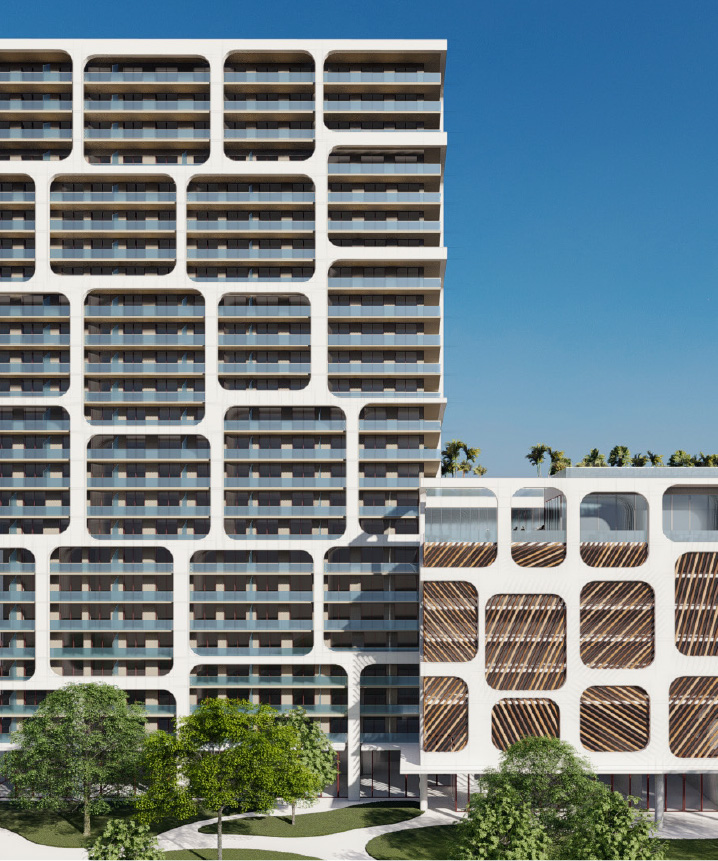