The proposal calls for a walkable urban campus spread over 18 acres. Around 3.8 acres of public civic space is included, including the development of an approximately 2.18 acre landscaped pedestrian promenade named the Promenade du Grand Bois.

A total of 17 buildings are planned, with the tallest reaching 24 stories.

The development is proposed to include:

Developers say there will be immediate site activation and benefits to the community. Existing factories, warehouses and buildings are already being renovated into leasable spaces for offices, galleries, cafes, restaurants, retailers and pop-up shops.

The developers have also agreed to contribute up to $31 million in payments into a newly created Little Haiti Revitalization Trust, to be overseen by the city. Community beautification projects and the creation and improvement of public parks are among the projects to be tackled by the trust.

Additional food and beverage tenants are being courted. 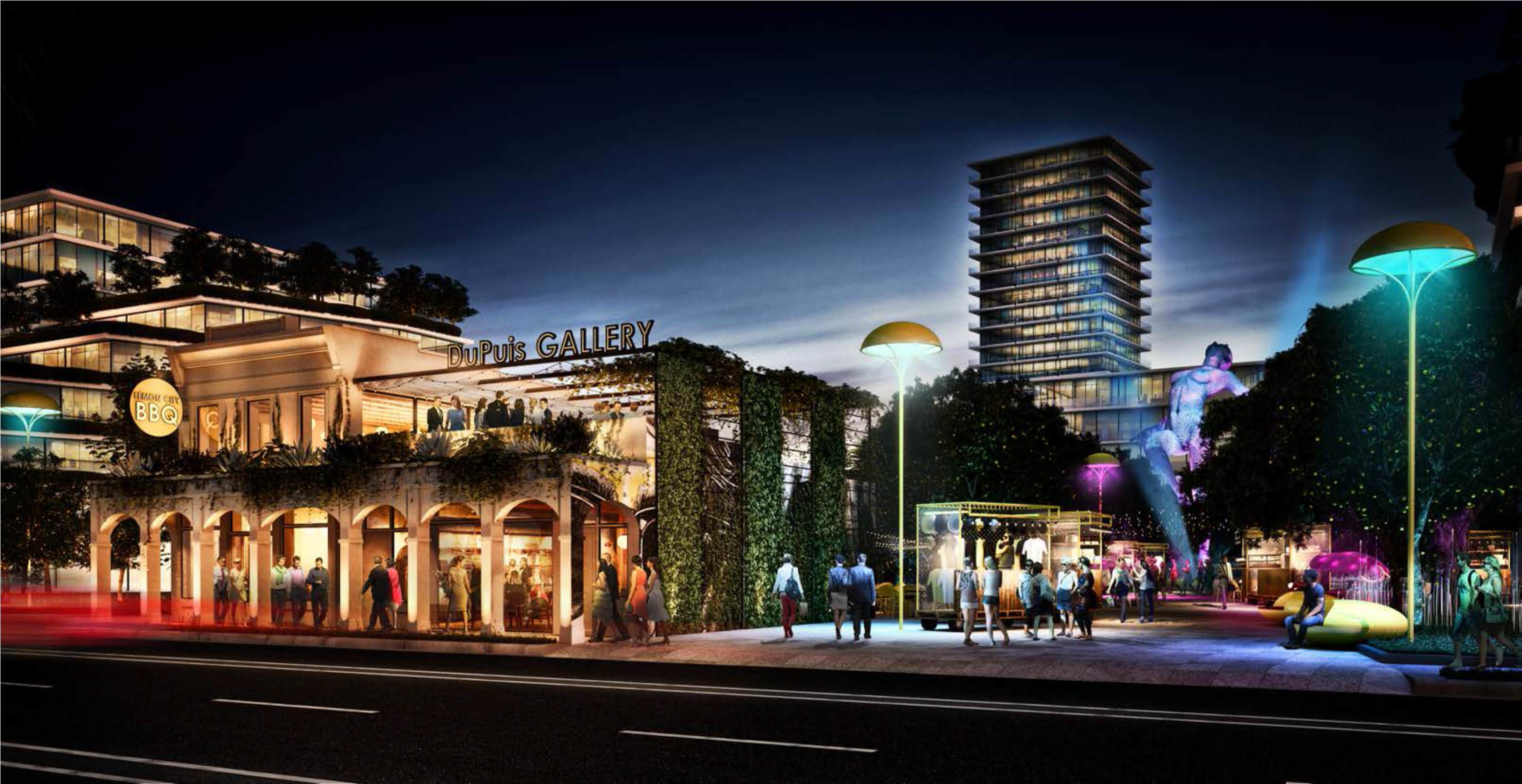