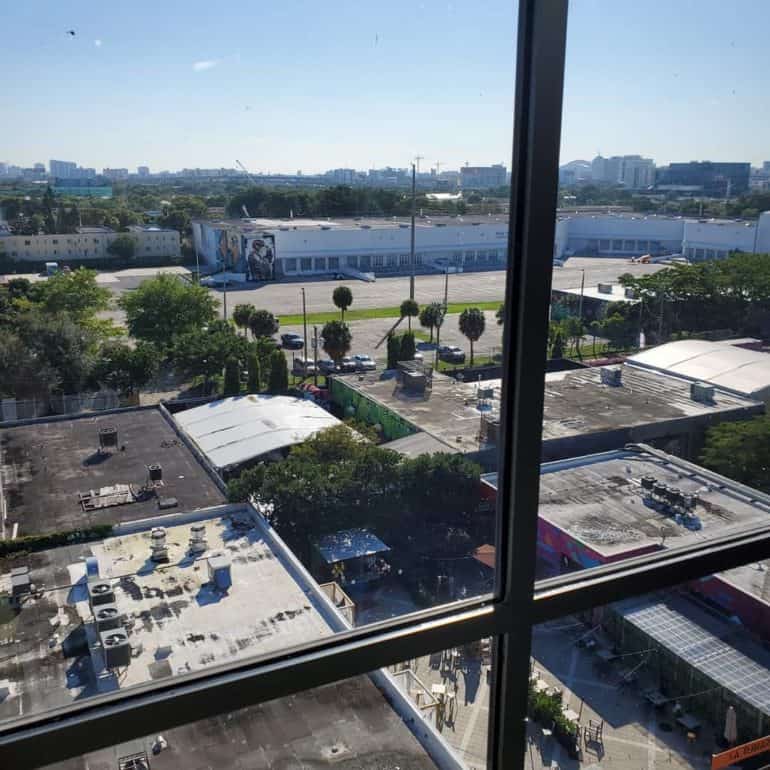 A petition drive is underway to stop what is claimed to be an effort to force Wynwood nightlife to shut at 11 PM.

Moishe Mana, a major property owner in the area, appears to be backing the effort, called Save Wynwood. The city recently forced Wynwood Marketplace to shut down on Mana’s property over permitting issue.

Over 15,000 signatures had been gathered as of this morning.

The petition is addresses to Mayor Francis Suarez, commissioners, and other local officials. It claims that “billionaire developers” are “buying” city officials to achieve their demand of shutting down nightlife.

Mana has said he will develop his property, but is backing nightlife over billionaires.

Save Wynwood will hold a public meeting at Mana Wynwood on March 3. Mayor Suarez will be in attendance at the meeting, called by Mana.

City of Miami officials have suddenly started disrupting local business in the past few weeks, a press release states.

The release also criticized the Wynwood Business Improvement District for not being democratically elected, yet still wielding governmental powers. Save Wynwood says they will address the future of the BID at the Mana meeting.

Residents of a newly constructed apartment building called Wynwood 25 have complained of noise in their units, and have shared audio of high decibel levels at night.

In January, Mana wrote on Instagram that his first move of 2020 was getting an apartment overlooking his property in Wynwood. Ironically, the picture appears to have been taken from Wynwood 25, the building where residents have been complaining.

My first move of 2020. I sold my home in South Beach, got an apartment in Wynwood overlooking @manawynwood, and I moved in. I am loving it. Being part of a community is the way to go. It reminds me of The Monk Who Sold His Ferrari by Robin Sharma.

The video from Wynwood 25 complaining of noise that was shared with local officials: