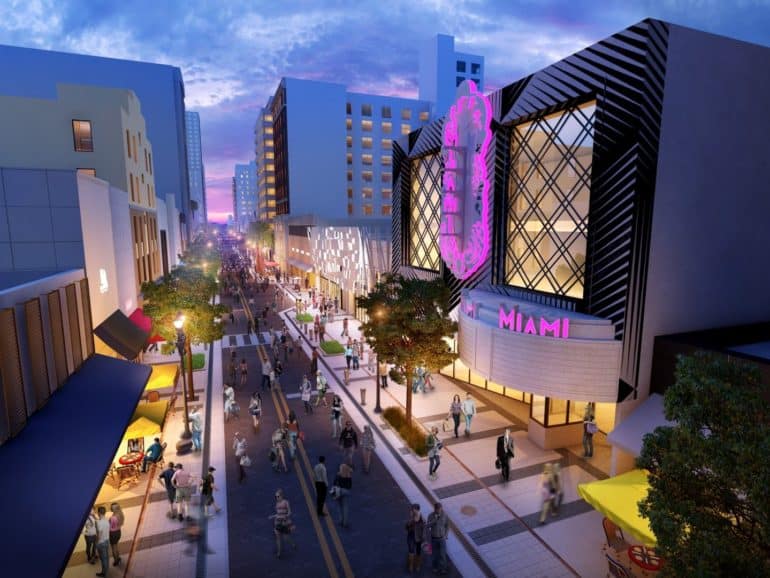 Mana Common has announced a partnership with a tech platform called Plug and Play.

Plug and Play will open an office at Mana Common. The office will be permanent, according to a spokesperson.

The exact square footage of the office has not yet been determined, the spokesperson said.

“Miami has always had the components to make it a global technology hub,” said Moishe Mana. “Now that remote work has allowed tech workers and founders to live nearly anywhere, we’re seeing an acceleration of Miami’s emergence as a leading city for tech.”

The Plug and Play Mana partnership is an annual program designed to host two events per year.

Mana Common will co-host the first event with Plug and Play in Miami on February 16, 2021 intended to gather interest from the initial founding members that will jointly work in the project.

Twice per year, the founding corporations will choose 10 to 15 startups to benefit from opportunities including business development, mentorship, and networking.

Plug and Play has 30 offices worldwide.