Downtown Miami’s Watson Building, which was built in 1905, has been demolished.

A second building next door that dates to 1925 was also demolished.

The properties were purchased in 2015 by Moishe Mana’s Palm Tree Holdings LLC for a combined price of $6.825 million.

John W. Watson, a businessman and politician, built the first building, according to the Miami History website.

Over the years, the building housed Watson’s business and tenants included a Masonic Lodge. It was purchased by Burdines in 1930, and most recently housed Churchill’s Barbershop among other retail tenants.

In March 2020, Mana filed to demolish both buildings.

Approval of the demolitions were granted by the city in March and May of 2021.

Miami’s Historic Preservation planners granted condition approval to both demolitions, with a letter from archaeologists required.

It doesn’t appear that Mana has any plans to build on the newly cleared property, with no other construction permits now pending for the site.

Mana also owns the 13-story office building next door, where $15 million worth of renovations is currently underway. Mana is calling that building the Nikola Tesla Innovation Hub (it was formerly the City National Bank building.) 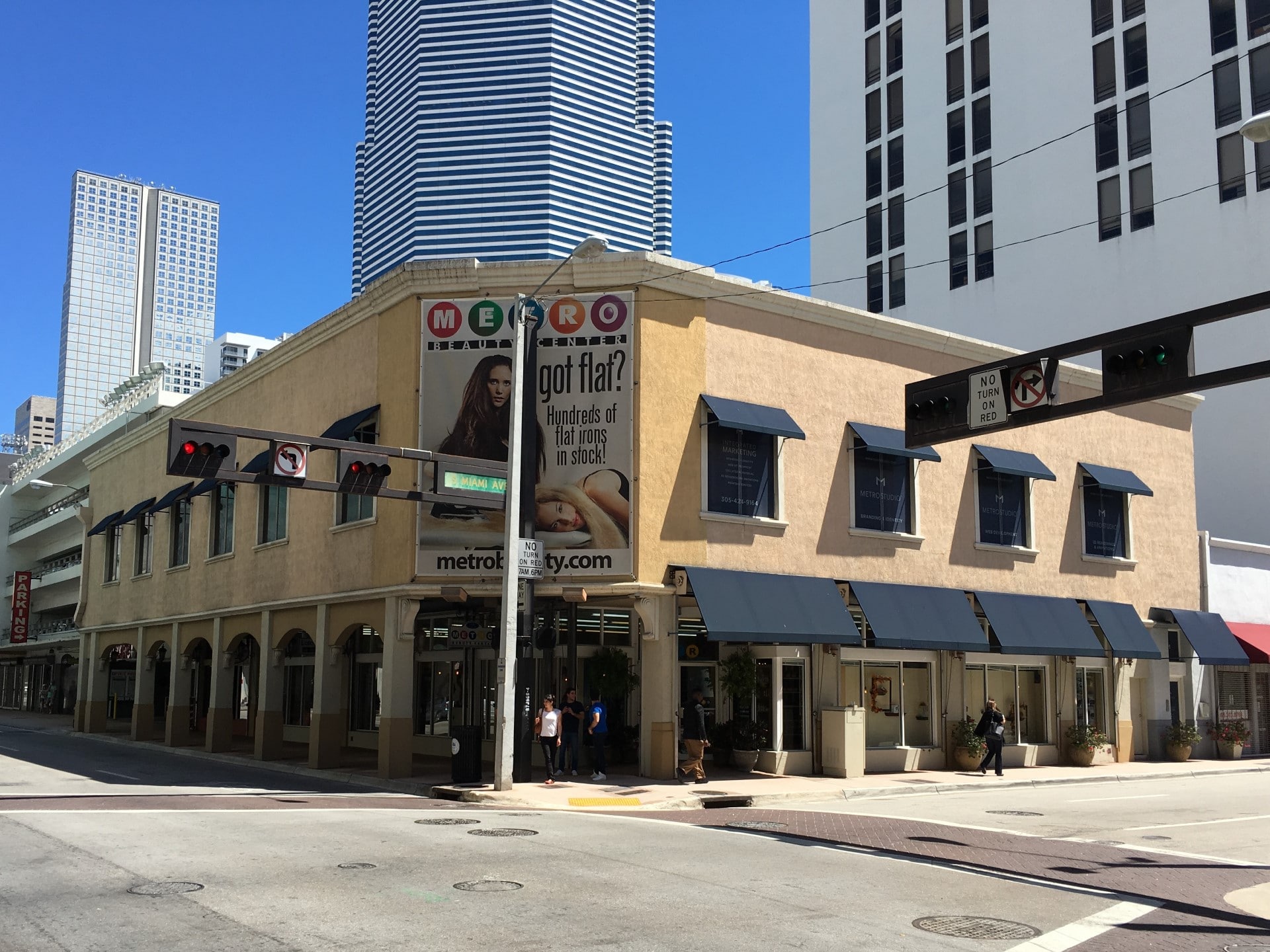 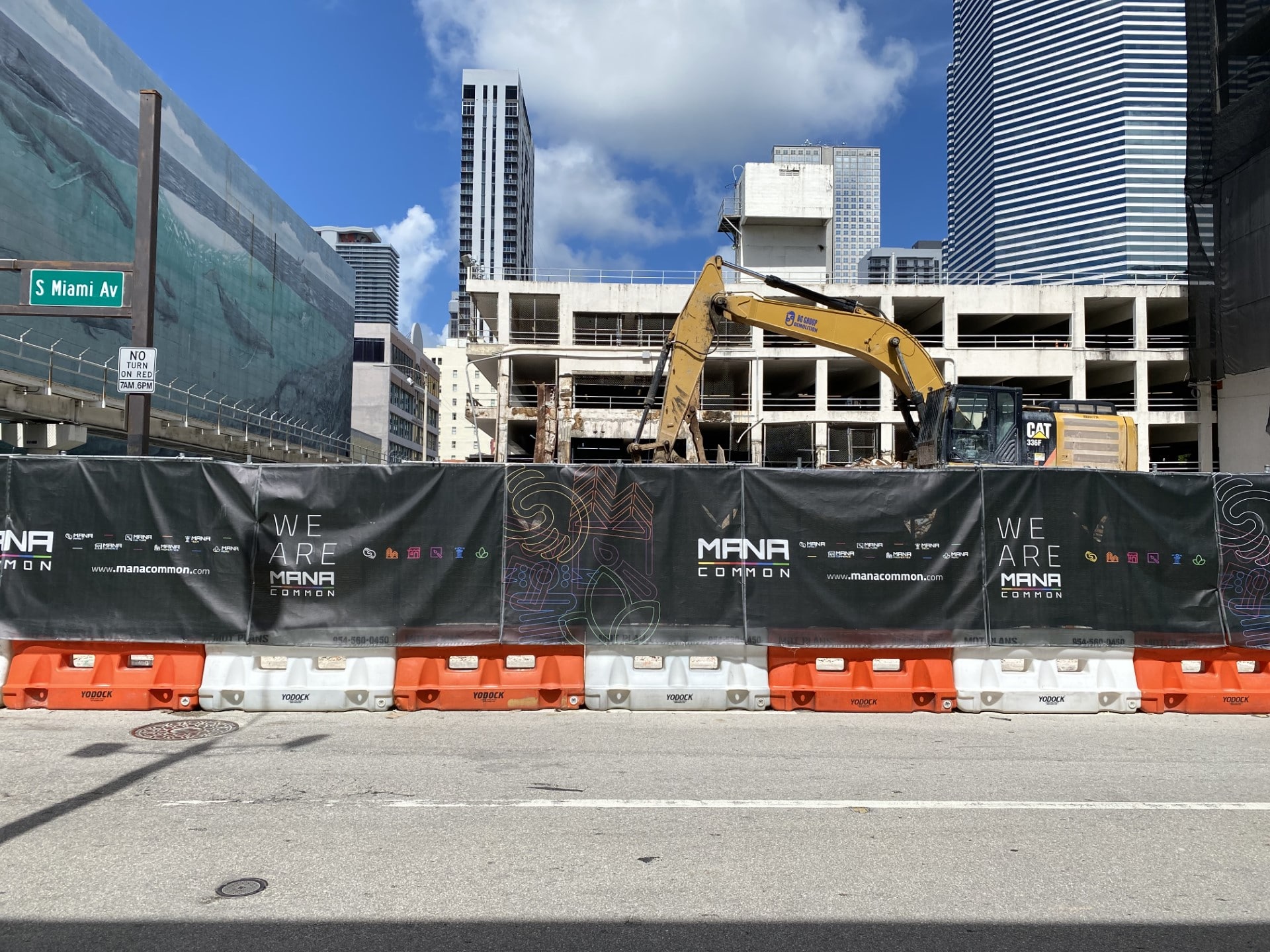 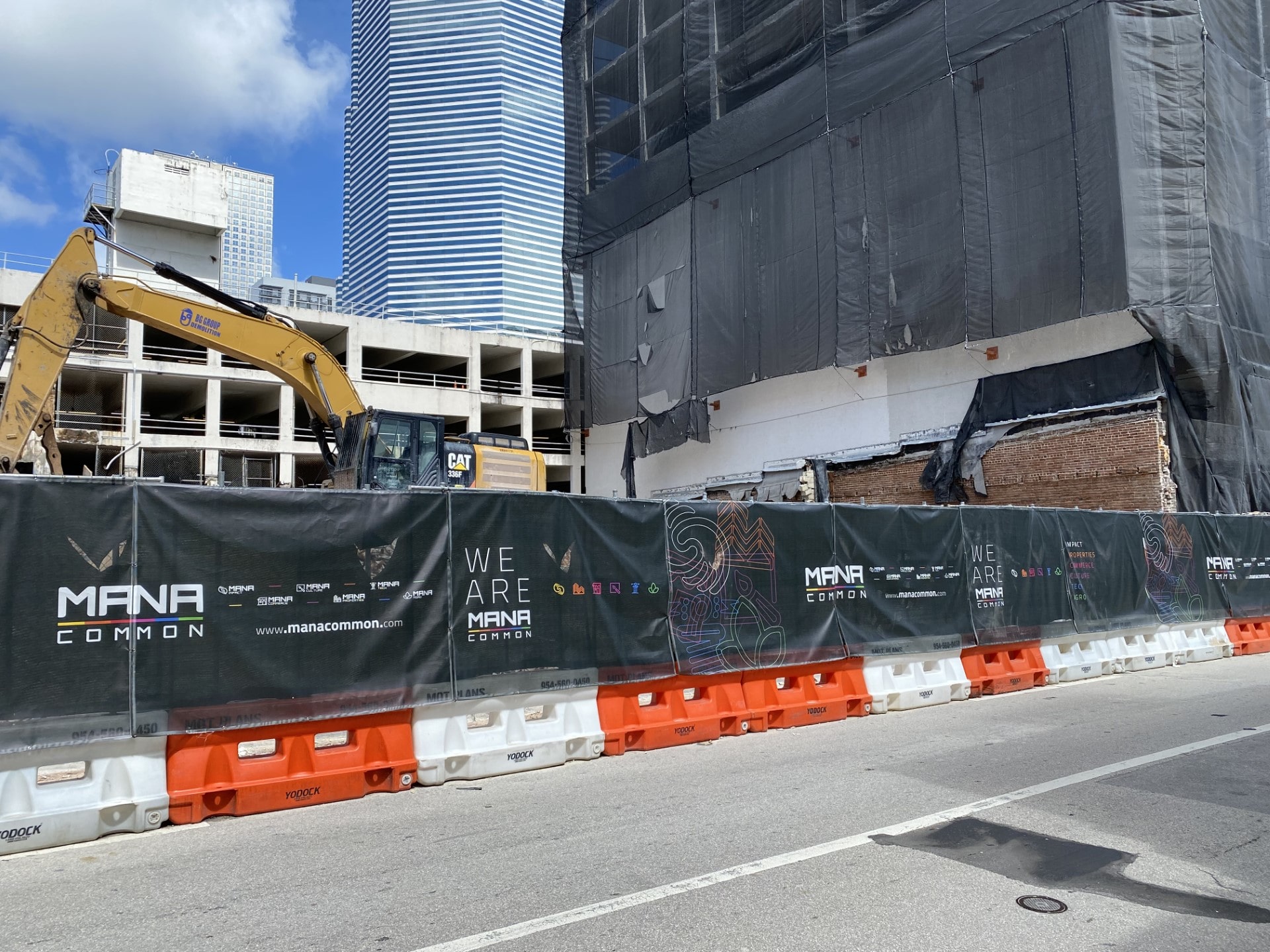